Catching up on StarCraft: Your TSL 7 article nexus

StarCraft is full of rising stars, meta fluxes, and a flurry of tournaments and series. Whether you’re returning or looking to approach one of the literal godfathers of the word “esport,” StarCraft is worth keeping an eye on. At the same time with so much history and so much development in StarCraft, it’s easy to lose track of the esport.


For some background, TSL is a premier event in StarCraft and has been since 2008, where it was one of the biggest non-Korean tournaments in the world (up to that point). It was a culmination of Team Liquid’s long-running history in tournament organization and a massive step forward from being a battle.net clan, or even the best StarCraft community site on the internet.


So, TSL 7 is a high stakes, high level competition that comes with a lot of history. If you’re looking to catch up on all that and follow along with the event, then take this page as your main base. We’ll be posting and updating this page with all the TSL articles coming on both tl.net and teamliquid.com. Check them out below. 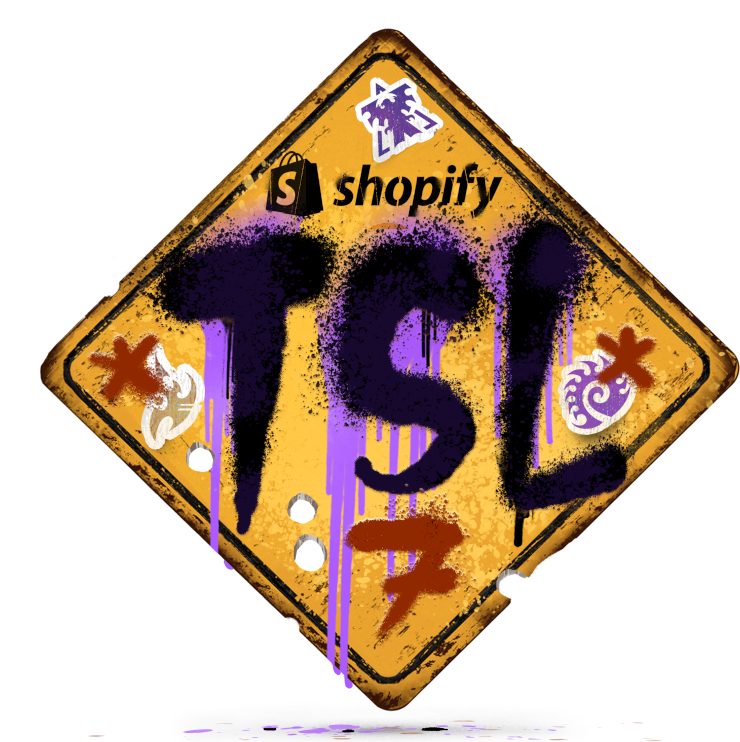 Heading into the finals, this article will get you caught up and lay down some expectations for how the fight could play out. With week 2 down it’s the last primer or recap of the tournament and a good read even if you feel squared up on the results and storylines. Veteran and rising star, this last stretch features a lot of players and matchups with heavy volatility and interesting storylines—that’s always worth a second look.

A bit recap, a bit preview, if you missed week 1 then you probably ought to start here. Basically a primer for week 2, the article goes over what happened in the matches and broadcast so you’re getting the full narrative. It’s a pretty important primer too because a handful of matches in week 2 could have an outsized influence on the tournament because of how dominant Clem is at TvZ and how important the different matchups are between the players.

The DreamHack Masters Summer tournament pretty much directly preceded TSL 7 so it shapes a lot of the narrative, preparation, and competition heading into this tournament. The recap gets you quickly up to speed and situates TSL 7 a bit better inside StarCraft’s recent history. The recap won’t get you as caught up with the Korean competitors but it gives good insight into Europe’s top competitors and their rivalries—like Clem vs. Reynor. That’s pretty vital since modern StarCraft 2 has a lot more regional parity than it used to.

When you get tired of learning about stuff or interested in testing out your knowledge, check out Shopify’s True or False contest. Each week of the competition, StarCraft (and Team Liquid) legend TLO will give 3 bold predictions and anyone with TL.net account can comment #true or #false on each one. If you have the right read, you can win store credit, Liquid+ points, and pride—sweet, sweet pride. Week 1 is closed and we’ll be updating as TSL goes on, but the old predictions can give you a window into the competition, in their own way.

Numbers are fun and your simian brain loves when they’re put in a list. TL.net’s power ranking is a fast, digestible crack at how the standings will shape out and what to expect from each player. Written by TL.net’s own editor, Waxangel, It’s a good place to get a sense of what each player’s strengths and weaknesses are, and to understand what the marquee match-ups are going forward.

Consider it a companion to the power rank—Pole Position expands on the top four players of Trap, Clem, Reynor, and Serral heading into the tournament. One of the most exciting things about TSL 7 is that there isn’t a super clear favorite. There are 4 players with a better position than the field of 16 but even they could easily slip up in a tournament series that’s prone to upsets, during a period of StarCraft where the playing field feels very level. The top 4 breakdown will help you catch up with the past behind the tournament’s key players and possibly see into the future of the event.


The Competition: VODs, bracket, and stream

If you want to watch things play out, then here’s where to find the VODs, bracket, and stream. The tournament goes live this Saturday (06/19) and next (06/26) starting around 6 AM PDT / 9 AM EDT / 3 PM CEST on twitch.tv/teamliquid where you can also find the past broadcasts. Liquipedia has the bracket along with the exact time of each match. We’ll put the VODs up on YouTube soon but before then, check out the SC2Links page for a comprehensive and spoiler-free way to find Twitch timestamps for each match.

This isn’t all we’ve got. This page will update with more articles throughout TSL 7. If you’re wondering if you missed anything, just hit F5.

Please log in with your teamliquid.net account to post a comment.
StarCraft 2 | Hearthstone | Smash | Dota 2 | Apex Legends | Valorant   TL x IMC x Room to Read: A Streamathon Reflection This year, Team Liquid joined in on IMC's efforts to raise funds for a good cause: literacy and education! IMC has been supporting Room to Read for 6 years now by donating a day of profits to the award-winning literacy and education non-profit. This year, Liquid joined in with a 24-hour streamathon that raised over $8,000. We reflect back on the event, thank the wonderful athletes and creators who helped out, and look to do more in the future.
PUBG   All Ibiza wanted to do was play PUBG For Ibiza, esports was always the option. The single-minded PUBG star began in the ill-fated War Z battle royale and has never looked back since. Walking down that unclear path, he's found a team, a career, and a life for himself.
Smash | Fighters   The next evolution: Team Liquid welcomes Atelier In Japan, Atelier is an aggressive, tech chasing, montage-making top player who's beaten Zackray, Tea, KEN, and many of Japan's best. In the West, he's still only half-known. Learn about Atelier's past in Smash 4, rise in Ultimate, and future quest to beat Tweek and become the best Pokemon Trainer.
Smash   Welcome, Atelier! Japanese Interview A Japanese language interview of Team Liquid's new Smash player, Atelier!