April 09 2021
With a heavy heart, it’s time to announce that Team Liquid will be exiting the fighting game community. This means Team Liquid will no longer be competing in Street Fighter V or Tekken 7. As difficult as this news is to deliver, please know that this should only be a momentary exit and we are incredibly optimistic about the future of the fighting game community and Team Liquid’s presence in the scene. So while this is an absolute bummer, please don’t let it distract from the incredible impact our players have had on the scene that will never be forgotten. It is our honor to reflect on the collective journey of the last six years.

The Liquid-Curse merge in 2015 brought exciting opportunities, tremendous new talent, and was the catalyst for our jump into the fighting game community. The ruthless one-on-one, open bracket madness synonymous with fighting games–which is unique compared to most esports in the modern era–made us feel quite at home. Expanding into the FGC seemed more like a natural evolution for a team forged in the depths of battle.net and the gruelling, one-on-one open entry brackets of Starcraft Brood War.

Ultra Street Fighter 4 was our first FGC endeavor and carrying our flag into battle was Du ‘NuckleDu’ Dang: a young kid from Florida who showed tremendous promise. NuckleDu was an incredible competitor, in-game troll, and all around great team member. We couldn’t have asked for a better performance out of the young talent who flexed his abilities almost immediately by winning the community favorite major, Combo Breaker and secured himself a finalist position at EVO 2015. As good as 2015 was for Liquid NuckleDu, little did we know it would be the tip of the iceberg.

The launch of Street Fighter 5 brought new growth to this decades old community and NuckleDu would cement Team Liquid in the annals of fighting game history in December 2016, when he became the best player in the world. Liquid NuckleDu was able to secure the most coveted, competitive and profitable tournament in competitive Street Fighter. Liquid NuckleDu became the 2016 Capcom Cup Champion. 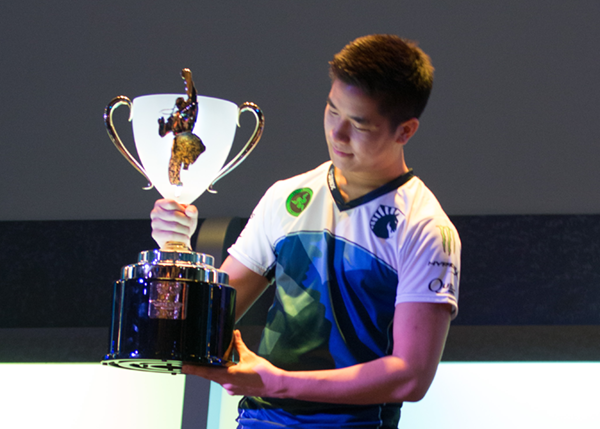 After an extremely successful 2017 season, NuckleDu decided to take a hiatus from competition. With our first foray into the FGC being such a remarkable success, we knew this was a scene Team Liquid had to represent, so we continued to fight.


Journey to the Source

With a hunger to compete, but without a roster to do so, the only play was to go bold. We found ourselves in a unique position due to our decade long partner – Alienware. The computer hardware company that’s grown alongside us was the lead sponsor of a fan favorite, and legendary player from Japan: Naoki “Nemo” Nemoto.

Up until this point Liquid never had a direct presence in Japan so the decision to sign Nemo was extremely exciting. Through this acquisition we were able to support a scene we love and do it in an exciting new environment. 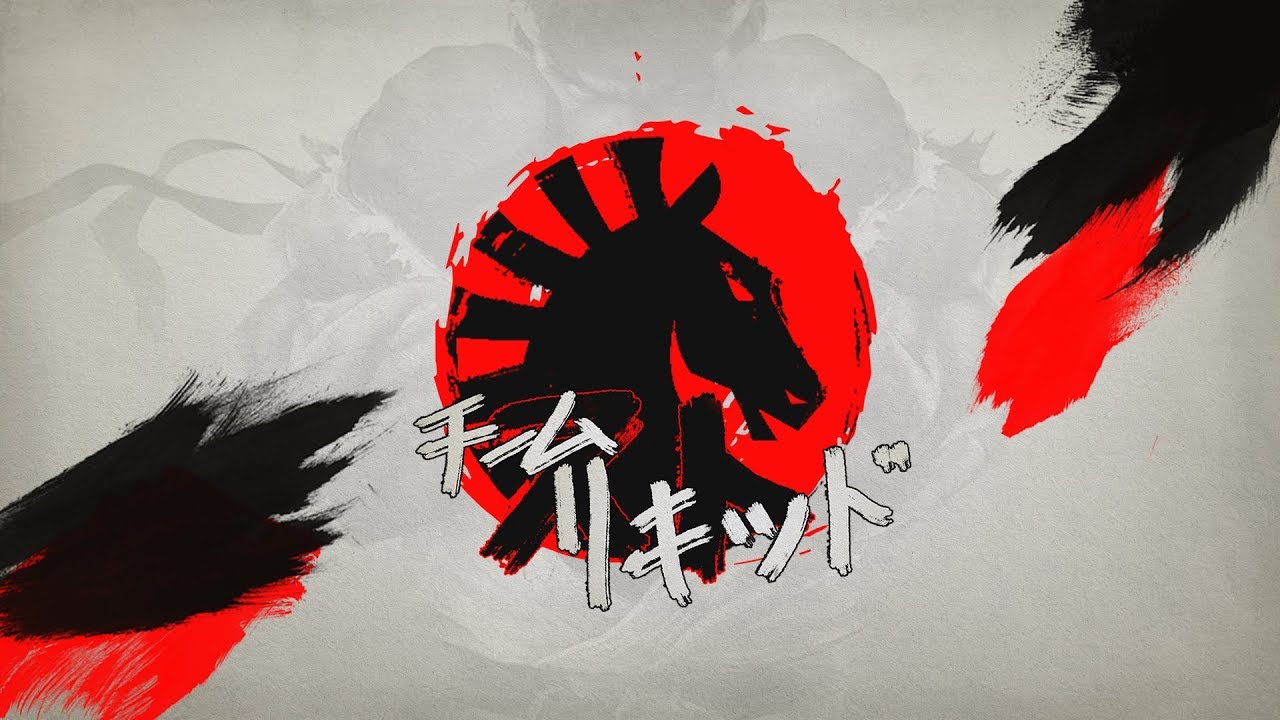 With a new player and the excitement of bringing Liquid to the birthplace of fighting games we couldn’t just stop there. Nemo is the experienced legend, well known to anyone with a pulse on the scene, and a consummate professional. At Liquid, our strategy is to spot talent early, to support growth and one player in particular immediately caught our eye. He was the perfect next-generation candidate who could learn and grow alongside Nemo. So, in a joint announcement in May 2018, Team Liquid announced the signing of Nemo and Ryota “John” Takeuchi as co-CEO Steve Arhancet welcomed Liquid’s “first step into Japanese esports.”

Get Ready For The Next Battle

After Steve’s impromptu visit to Evo 2018, and the absolutely explosive growth of Tekken 7, it was immediately apparent that expanding Liquid’s games roster to include Tekken 7 was a priority. This scene had everything you could want in a game: a passionate, loyal fan base of competitive and casual fans and, arguably, the most exciting storylines in the FGC.


The Future of Japanese Tekken

Only a year removed from our SFV roster announcement Team Liquid announced Liquid Gen. The signing of this child prodigy had casual fans questioning, while the die-hards rejoiced. Gen was not a ‘household’ name in the scene. In fact, he hadn’t competed internationally since his very first international tournament, EVO 2014. As a 13 year old kid, Gen traversed the globe and secured a stunning 2nd place finish after a nail biting grand finals vs Tekken legend and multiple EVO champion, JDCR.

Gen wasn’t able to compete or travel much after that spectacular EVO run, he had to focus on his studies and other responsibilities, but he was still actively playing and competing in local arcades. Despite being outside the limelight, he remained an absolute demon in Japan. When he agreed to give esports a chance with us, we couldn’t have been happier. While the casual crowd didn’t know him from the jump, everyone knows him now.

Hailed as the ‘future of Japanese Tekken’ by fans and old heads, Gen has certainly lived up to such a prestigious title and was an incredible player for Liquid. Covid cut his 2020 season short as it did for many, but his wins in 2021 have made it hard to argue that Gen isn’t the best Tekken player in Japan right now.

Our journey into the fighting game community has been nothing but a positive and incredible experience for us as a team. That is why it’s so painful to deliver the news that we are leaving. Our players have always gone above and beyond, their performances have been exceptional, and you all – the fans– have welcomed all of our fighting game initiatives with open arms.

We love the FGC and have many on staff that travel to events, compete, host tournaments, and call the FGC home. While circumstances are what they are and Liquid is exiting the scene for now, this is not a good-bye. Not for fighting games or for our presence in Japan. Team Liquid will be back. We still want to fight.

Please stay tuned and in the meantime support the players and the scene. We hope to see you again soon.