On November 18th, 2020 Robin “Juggleguy” Harn received a letter that every tournament and event organizer in the Smash world dreads: The cease and desist.

Nintendo issued a cease and desist letter that demanded his upcoming tournament, The Big House Online, shut down. This would be the first time in nine straight years that the Smash Major would not run.

They issued the cease and desist because the tournament used mods and ISO copies of the game vital to playing online competitively. While it’s theoretically possible to fight the cease and desist in court, it’s a death sentence in practicality. The legal fees, the injunctions, the pure time — it all makes a legal battle so costly that it’s basically a loss from the start for the many underfunded organizers in Smash.

This could happen in any esport. Copyright laws make it so that, if developers don’t entirely own the ball, they can at least take it away for a long time. This could happen, but it doesn’t because almost every company wouldn’t reject the free marketing, press, and community that comes from esport.

For Nintendo, this is one moment in a wider history. In the 2000’s, Nintendo would prevent Major League Gaming from putting Smash on TV. In 2013, Nintendo attempted to pull Melee from the biggest fighting game tournament in the world after the game’s community raised $223,000 for charity in order to earn a spot.

The history carries on to now.

Not long after the expose, Nintendo cancelled the livestream of the Finals of a competitive Splatoon event in response to several teams changing their names in effort to voice their disagreement with Nintendo.

As an esport, Smash already means the world to our players.

We’ve put their voices here, imploring Nintendo to listen. Please, let Smash become so much more than what it was designed to be. 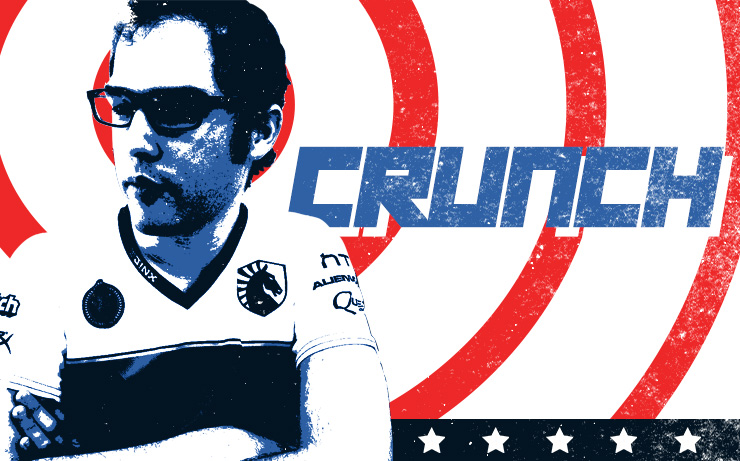 The Melee community was a place where I found a home, where I made lifelong friends, what helped me start my software engineering career, where I overcame personal struggles with self confidence, where I continually grew as a person. It has been such a beautiful way to test my limits and to connect with other people…

And that's the part that I wish Nintendo understood about this. That esports can bring so much joy and growth and community, and that the more people we can bring that into, the better it'll be not only for Nintendo, but for all the people who get to experience the joy of being a part of a competitive gaming community. 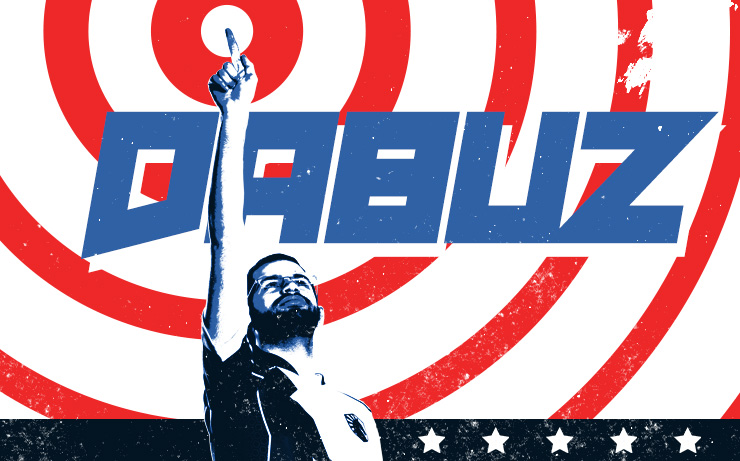 Samuel “Dabuz” Buzby
Competitive Smash has given me an outlet to do what I love doing: playing video games and kicking butt. It's also given me a way to connect with people over a common interest; something I struggled with.

There's something to be said for how massive Smash is despite how Nintendo fails to understand and support the competitive scene. It sounds like a form of justice if our community members — who have dedicated huge parts of their life, made big sacrifices, and taken huge risks — could one day see the same level of success as people in other esports that are supported by their developers.

It's all a passion project because so many people love the game series and are willing to do almost to keep it alive, and such a shame that lately it's all felt like a waste. 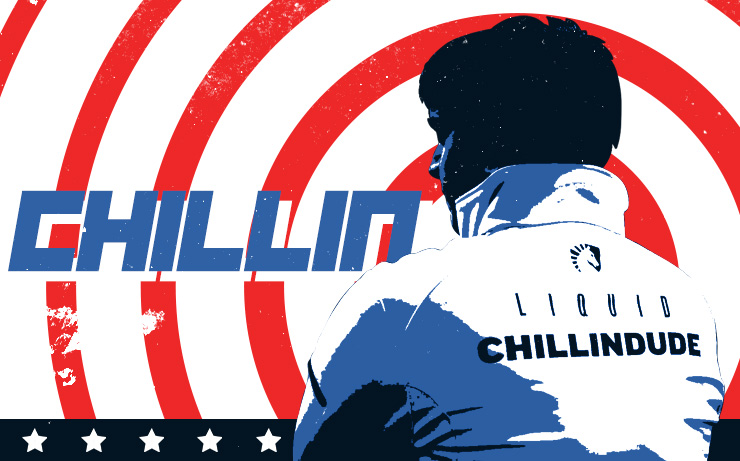 Kashan “ChillinDude829” Kahn
I've been playing Smash competitively for almost 20 years. At this point, it's basically part of my identity. Many of my closest friendships have been forged through Smash, and I've been fortunate enough to be able to pursue my biggest passion because of the love for the game that the community has.

It's always impressed me that the Melee community loves the game so much that it's been able to survive this long, even with many factors working against it. Melee was why I started playing Smash, but the community is definitely what's kept me playing for so long. 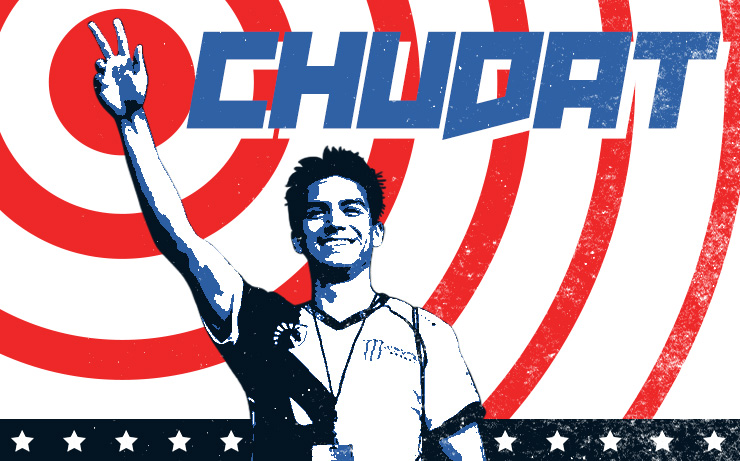 Daniel “ChuDat” Rodriguez
Smash has given me the fortuitous opportunity to compete, travel and even acquire a full time career. Observing Smash grow as an esport would be an invigorating experience as not only would it allow others to enjoy the benefits that I currently enjoy, we would also see an increase of spectators and fans of the game.

I'm saddened to hear that Nintendo is trying to shut us down, but I know the fans will find a way around! I'm optimistic. 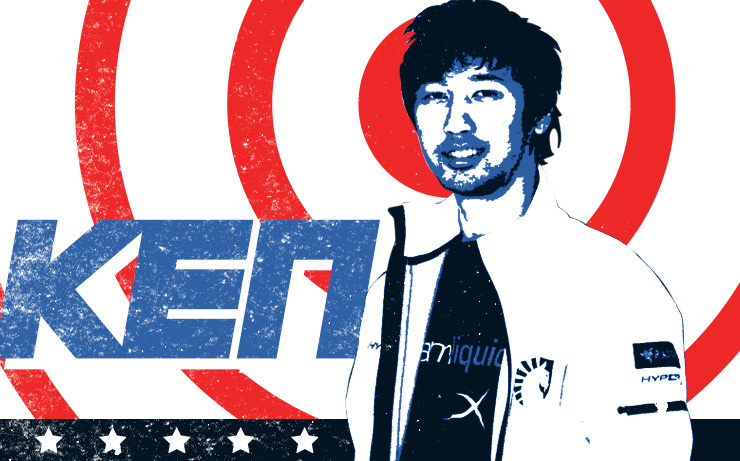 Ken “Ken” Hoang
As a kid all I would look forward to after school was Smash. Smash wasn't just a game to me, it was a way of life. I was addicted and all I could ever think about was different ways I could win. Smash was also a special hobby I could share with other people, who became friends down the line with friendly competition. I'm sure everyone had a Smash group that they regularly played Smash with.

Competitive Smash was a whole new story for me. I was always a very competitive person in anything I would do, always aiming to be the best. Luckily, I had some talent in Smash, probably coming from all the years of gaming as a child.

Competitive Smash has allowed me to travel the world, eat amazing food, meet amazing people along the way, and even had a chance to meet Masashiro Sakurai — the creator of Smash.

Competitive Smash became a lifestyle for me. It became my job and my passion and I'm grateful to become a huge inspiration for others to look up too. None of this could have happened without not just Smash but also the Smash Community.

As an organization, Team Liquid has had the privilege to sponsor and be some small part of so many beautiful moments in Smash history. We’ve seen firsthand the creativity, passion, and pure skill that goes into this game. We endorsed it then and we still endorse it now.

We believed in Smash then and we still believe in it now.

This effort is not for survival, because Smash will survive. This effort is for the right to thrive. This is for Smash’s right to live, grow, and create unimpeded. This is a wider campaign to let an esport thrive on its own merit - and it will be historic.

Opinions and views expressed here are that of the writer and Super Smash Bros. pros.

If you want a part in that history, here are a few things you can do:

Please log in with your teamliquid.net account to post a comment.
POTM: Scream | Moving Past the One Tap The headshot is a damn powerful symbol. Team Liquid's ScreaM started his deep career in CS:GO. Get to know his journey.
Announcing - Team Liquid x Bud Light Announcing - Team Liquid x Bud Light
Clash Royale   Our New Approach to Clash Royale
League of Legends   The Lane King and the Strategist - The Duo From OCE “What would winning this Academy split mean to each of you?” This is an obvious question. Sometimes, it’s too obvious—yielding a very predictable or uninvested answer. However, every now and again—you get something telling.