VALORANT caught the world by storm the moment beta keys dropped this past April. It was the perfect fusion of FPS gunplay and ability based combat you expect to see in a MOBA. Gamers all around the world were immediately pulled into the complex gameplay and incredibly high skill ceiling VALORANT boasted. Being very familiar with how well Riot treats its esport endeavors we immediately set our sights on ensuring we were a part of the future competitive VALORANT was sure to have.

Today, we are proud to announce that we are taking that first step. Liquid set out to find players that we believed in and we knew would find competitive success, while also sharing in our values as an organization. It's finally time to announce that we have found those players. Without further pomp or circumstance, we proudly introduce Liquid VALORANT to the world! 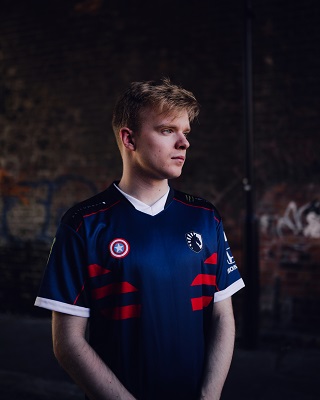 In addition to leading our squad, you will likely see ec1s on Breach, Omen, or Sage. While dictating the pace of the game of course! Ec1s has extensive competitive experience and has proven himself one of the best players in the beta. He also happens to be a monster with the Operator. 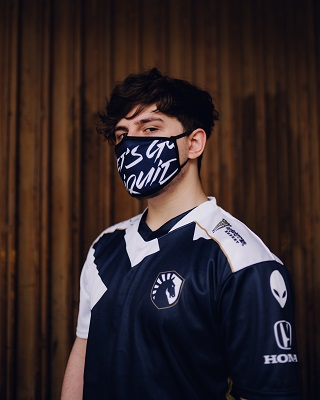 Soulcas is primed and ready to make a name for himself with Team Liquid. His Raze is easily one of the scariest things you'll ever face in VALORANT. With his nades and rockets raining down around the map. Not to be left out, soulcas’ Sova is constantly scouting you out. Never even allowing you the thought of a flank. His coordination with our other addition, Kryptix, is amplified by the many years of FPS games they've played together. 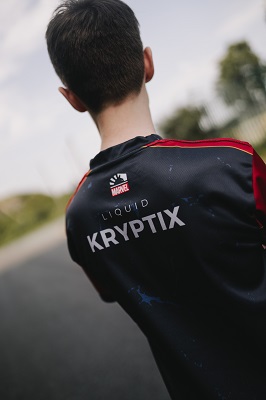 If you need someone to hold down a bombsite, Kryptix is your guy! His Cypher is a thing of beauty. With traps everywhere you could possibly want or need them to be. Whenever his opponents confidently approach his bomb sites, they always end up paying for it. So keep your eyes out for those Cyber Cages kids.

L1nk can top frag with anyone. Period. It doesn't seem to matter if he plays Sage or Sova or even Viper. He'll always find a way to take over the server. Just when his opponents think they've got him trapped, a well placed Shock Dart or Slow Orb gives L1nk even more frags for his collection. As a critical part of this VALORANT squad, we're eager to be able to give L1nk the resources he needs to reach new heights. 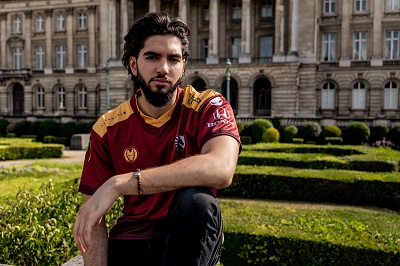 Scream really needs no introduction. Everyone knows and respects him as a former CS:GO pro and one of the winningest Belgian players of all time. As the meme goes, Scream is known for his one taps and incredible aim. Since his CS days Scream has established himself as a top contender in VALORANT by winning the biggest event in VALORANT’s short competitive history. We are very familiar with just how terrifying it can be to go up against Scream in CS and we're very happy to have him on our side in VALORANT. 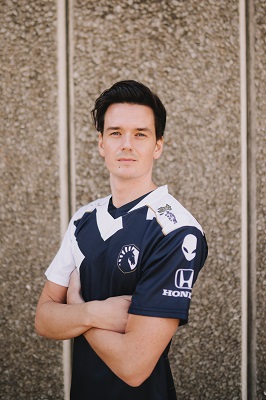 Sliggy has a little over 5 years of coaching experience under his belt. Having come to VALORANT from CS:GO like the rest of our team, his cerebral style of coaching allows our players to do what they do best during matches. While later helping them make the adjustments needed to improve after every series. You might also recognize Sliggy due to his years of experience as an observer for some of CS's highest profile events!

Check in to Liquid+