This is a very exciting time to be a StarCraft II team. With the ESL Pro Tour securing the competitive future of the game for the next three years and viewership numbers for tournaments in a strong place, we are excited about the continued potential of this game that is so dear to us as an organization. The roots of Team Liquid as an esports team lie with StarCraft and we could not be happier that StarCraft II is still going strong nearly ten (!) years after its release. And so we thought we would add to the buzz around the StarCraft II scene today. Please help us welcome the latest additions to the Team Liquid family - Harstem and Clem!

Kevin “Harstem” De Koning needs little introduction to those who have followed the StarCraft II scene in recent years. A champion of HomeStory Cup and Gold Series International, Harstem has become a mainstay in international StarCraft II competitions, known for his solid macro style of Protoss and, of course, for being one of the most entertaining and beloved players on and off camera.

There are few talents more exciting in StarCraft II than Clément “Clem” Desplanches. At only 17 years of age, he has been talked about as one of the most promising newcomers in the international scene recently. He made remarkable progress in 2019 as proven by his success in various online tournaments. We are very happy to support him in taking his career to the next level.

On signing with Team Liquid, the two players had this to say: 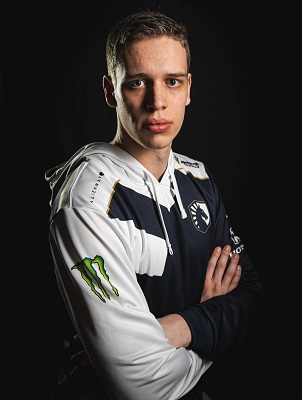 I am so happy to be with Team Liquid.

Team Liquid for me is the original StarCraft team. I started playing when I was 16 and it was the team I wanted to join the most. Over the past few years I joined their bootcamps and got to know everyone. Managers, staff, writers and all the players – I consider a great amount of people within the organization my friends.

I believe a player needs a good foundation in order to perform and I believe with Team Liquid I have the strongest foundation anyone could hope for. My skill has been rising in the past few months and I feel like I am getting closer to competing with the absolute top in Europe. Too long have I been satisfied with top 24 or top 16 finishes.

Once again I start the #yearofharstem, but this time I am bringing my Liquid friends. This year I am aiming for gold. 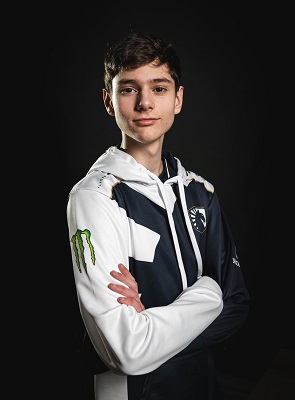 I am happy and honored to join such a legendary team and I will do my best to be worthy of their trust. I’m sure Harstem and I will be good additions to the amazing StarCraft II roster. With their support I will be in perfect condition to produce great results in the ESL Pro Tour circuit. I couldn’t be more excited about the future!"

There has also been an addition to our StarCraft II staff: Dario “TLO” Wünsch, who has acted as player-manager for the team, will change to a coaching and analysis role while remaining an active player. Wyf has joined to fill the team manager position of our StarCraft II division.

Our StarCraft II roster, including our newest arrivals, is currently bootcamping in Amsterdam before heading to IEM Katowice, the first ESL Pro Tour stop of the 2019/20 season. We hope you’re just as excited as we are to see Harstem and Clem in blue for the first time!