“The idea of having a cheap thrill or a cheap laugh - those scare tactics and shock values - are a cop out. I fucking hate jump scares. Why am I paying for a jump scare? It’s unpleasant. When a movie can creep me out without that, it’s pretty successful,” he explained.

Instead, Halloween is all about the costumes for the Melee God. His favorite costume was going as himself when he was 16, complete with a tuxedo and a Hungrybox cardboard head. He’s also gone as death himself - and we don’t mean just killing the dream of Fox mains everywhere. You know, the guy with the hood and the scythe. Oh, and who could forget being Woody at five years old.

And then there’s the tourneys, of course. Hungrybox was the TO of Octoberlords, a Halloween-themed tournament.

“I love seeing people pop off on the stage I built for them. That’s really cool,” he said.

But even though Hungrybox dislikes horror movies, he still fucking loves movies. So he’s naturally seen a pretty damn good amount of slashers, thrillers, and classic spooky movies. And yes, some are way better than others. And yes, there’s no S-tier because Hungrybox has yet to give a horror movie a perfect score. Not every horror flick is the next Fox. They’re Falco at best. 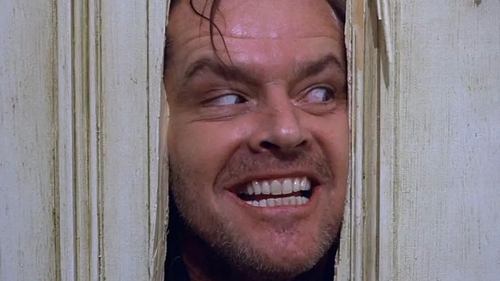 That film is pretty cursed. But he’s one of the best directors of all time. Everything about the film on camera and behind the scenes is really messed up. Especially when you consider the lead actress had mental health issues following the film. The director was a perfectionist. He made Nicholson do 120 takes of a scene. It’s one of the creepiest films ever made. There’s a lot of scenes that are very iconic. Just watch it once and let it be. 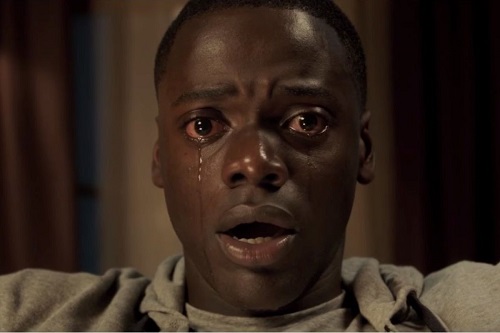 Phenomenal. A completely original film with an unexpected twist. Great debut from the director, Jordan Peele. It really mixes comedy well into the film without overdoing it. It also makes you think about what it all really means. The cinematography was great. 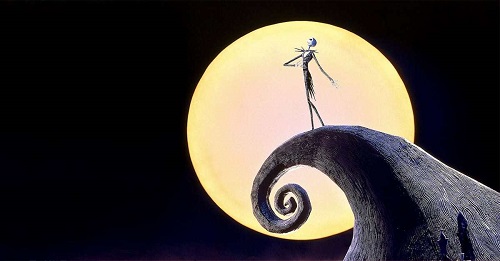 That’s a classic. It embodies two holidays, one of the only movies to do that successfully. It hits on every cylinder, and it has a great soundtrack. And it was all stop motion. 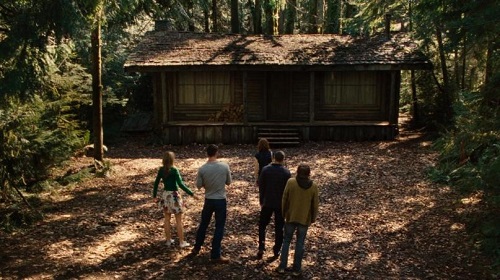 One of the funniest, best horror movies I’e ever seen. It completely flips the concept on its head, which is really cool. 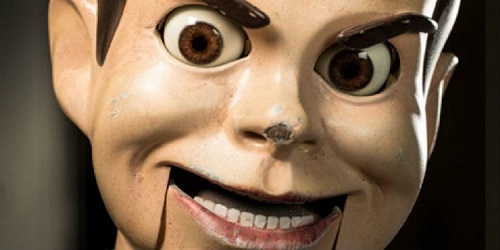 I read almost all the books when I was a kid. The TV shows were sick. 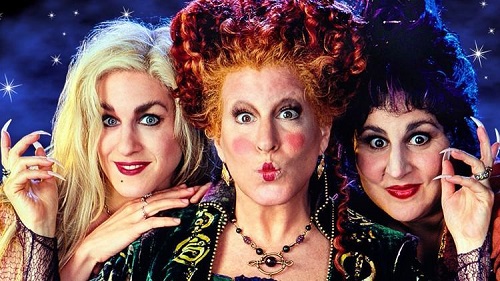 It’s a cool classic. I remember enjoying it when I was little. The fact that people talk about it today shows how good it is still. 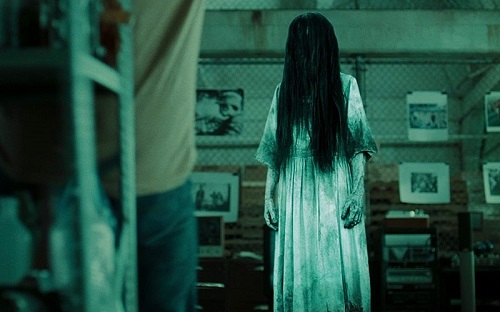 It freaked me the fuck out when I was little. I legit thought if I watched anything with static I’d die in a week. That was a rough time for me as a kid. I also think that when you have a movie that does something that iconic - the girl walking out of the TV - it just hasn’t been done before. The scene with the water, the boat… There’s so much creepy imagery they do so well. That’s what made it so successful. 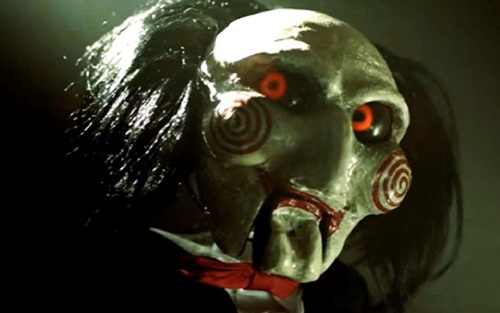 The first one remains one of my favorite horror films of all time. Saw 2, they did the whole teenager thing. Everyone gets fucked up. But the original one was so cool. It was a minimalist film. Two guys trapped in a room, slowly descending into madness as they try to figure out why the are there. It’s aged well over time. But the rest are overdone. Makes you appreciate the original one even more. 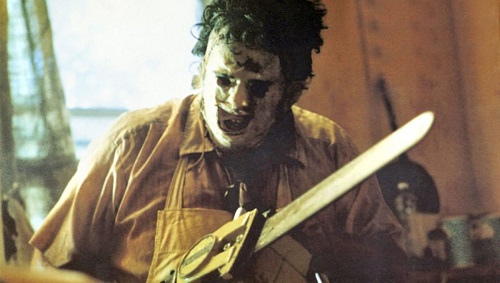 Does a really good job of making it seem like found footage. The most recent one you can’t tell if it’s a real footage of the murder it’s based on or if it was made for the movie. It’s a great slasher film. 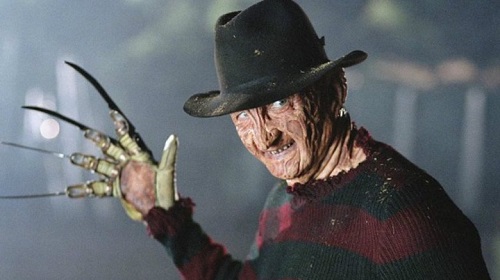 Freddie is one of the creepiest villains in any horror anthology. Killing you in your nightmares was enough for children to cower in fear. Pretty iconic character and cool concept for this deadly demon who doesn’t let you fall asleep. 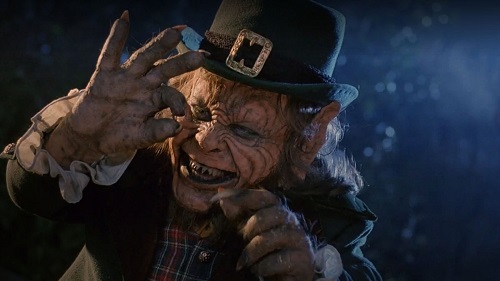 They’re just cheesy as hell. Reminds me of Chucky a lot. ‘Back to the Hood.’ I saw that one on TV. Dude, it’s just so bad. I’m pretty sure it’s a stoner film. I think you’re supposed to laugh at it. 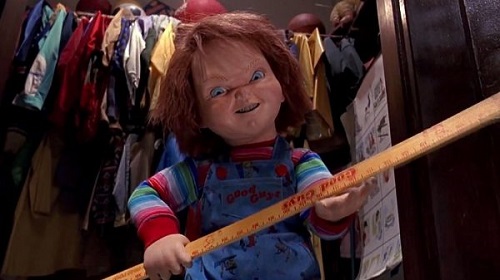 Kind of corny. Especially ‘Bride of Chucky.’ You don’t watch it for any quality. Just watch it because it’s October.

I hated everything about it. It was so cheesy. I just don’t understand why that movie was even a concept. I really enjoyed ‘Split’ and ‘Devil,’ but sometimes Shyamalan goes way too far and it just doesn’t work. It’s just Mark Wahlberg talking to plants. That’s about it.

God, there’s so many scenes to consider. Like when the guy lays down in a field and lets his lawnmower run him over. So many funny-ass scenes. It’s brilliant if it’s branded as a comedy, but we both know it’s not.