Ready, set, race. Honda, the Official Automobile Partner of Team Liquid, has launched a Reddit-exclusive nostalgic racing game called Honda Circuit. Players can select from three Honda Civic race vehicles, including the co-branded Team Liquid Civic. Be on the lookout as four of our players stream the game live on Twitch throughout the month.

“It’s been an exciting month of gaming for Honda, and as we head to TwitchCon with Team Liquid this weekend, we can’t wait for gaming fans to experience our next surprise – a custom Honda racing game available only within the Reddit platform,” said Phil Hruska, manager of media strategy at American Honda. 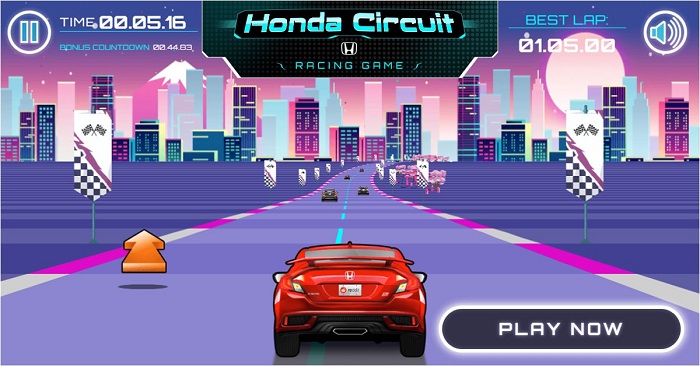 The Honda Circuit game will run throughout the month of October, with new tracks debuting each week. Players’ fastest times will be eligible for a 10-position leaderboard that refreshes with each track release.

You can play the game here: Honda Circuit

See you at the finish line