Juan “Hungrybox” DeBiedma is currently the top Super Smash Bros. Melee player in the world. He’s obtained that title by winning CEO, EVO and Genesis with a seemingly unconventional roster pick: Jigglypuff. But throughout his career, Hungrybox has faced the same few fighters over and over again. Fox. Peach. You know the ones.

But that’s all been changing lately.

“Melee is seeing the most variety it has since the game first came out with competitions. It just goes to show that a game with no patches will eventually change given the climate of the meta,” Hungrybox said.

So it’s not like every competitor plays Fox in an entire tournament. The non-Foxes just never see high placements in major events, leading the Smash community to believe they’re just not as viable as a fighter like Fox, who always seems to be up there multiple times. But why the sudden variety in S-tier tourneys? Where are these other fighters coming from?


Of course, they’ve always been here. 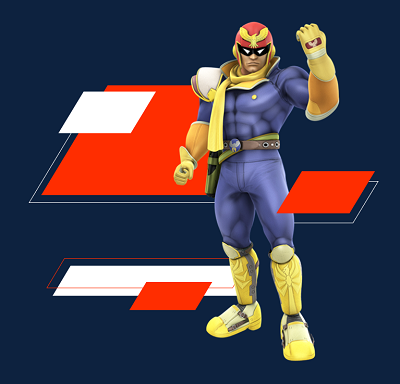 “But Armada was so consistent, that he was an impassable wall for a lot of players,” Coach Luis “Crunch” Rosias noted. “That’s the biggest reason.”

Adam “Armada” Lindgren announced his retirement in September of 2018. The formidable Peach main was at the height of his career. An unstoppable force. An impenetrable obstacle. While the loss of one of the Five Gods was a blow to the Melee community, it also seems to have helped the game’s competitive pool flourish.

Jeffrey “Axe” Williamson is regarded as the best Pikachu in the world. But he had never won anything until recently, thanks to Armada’s Peach play. Justin “Wizzrobe” Hallett being the best Captain Falcon player meant nothing when Armada was there to stop him from competing if they were ever paired. Japanese Yoshi main Masaya “aMSa” Chikamoto was also kept from showing off his main’s potential once he ran into Armada, although an equally limiting factor was also distance for aMSa. In any regard Armada towered over them all.

“He was a legend. He was the final boss,” Crunch said of the retired Swede. “Even when me and Juan were preparing for events, we just always knew that we would have to beat Armada. So we had strats specifically for him, because he’s just that good. He’s always been the final boss.”

It’s not like these players didn’t exist. They just could never prove their mains true potential with Armada still in the game.

“I wouldn’t say they’re taking over,” Crunch noted. “But these players, who have been playing these fighters for a while now, are able to push them to the very tip top of events. I think players like AMSa, too, their match up spread is such that he can have a good breakout win soon. He’s beaten Hbox, Leffen, Mango…”

But for Crunch, the Wizzy story is the most exciting for him to watch. He said it’s something Falcon players have been working towards. They’ve always said Falcon had the tools, and Wizzy is finally proving that it’s true.

“We all believed it. Top players already knew it,” he continued. “If Jiggly is good enough, Falcon is definitely good enough to win a major. And Wizzy is a really good competitor. It’s a fun challenge for us to work through. It’s been exciting seeing these match-ups that we didn’t see as often before.”

While both Hungrybox and Crunch seem excited by the game’s changing meta after all these years, Hbox admits that Falcon has become “quite the thorn in Puff’s side,” thanks to his punishing combos. AMSa’s Yoshi has also been a very “arduous matchup” because of Yoshi’s parry armor.

But Jigglypuff isn’t out. Not even close. 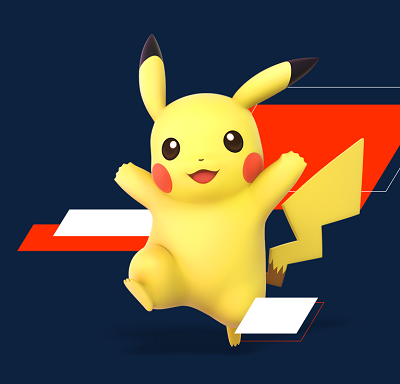 According to Crunch, the new match-ups are exciting and interesting, but also difficult. In the past, Hbox only had to prepare for Fox match-ups, since most competitors swore that no other fighters could beat Puff. Meanwhile, Wizzy and Marth main Zain were saying they could. And Crunch and Hbox had been saying it’s all pretty 50/50.

To maintain his title, Hungrybox has had to go back to “his roots,” said Coach Crunch. There’s a lot of video analysis. Like, a lot of it. And they keep finding new scenarios that they have to find new answers to. Something Hbox hasn’t had to do in a while, with all the Fox out there.

“We have to grind those out,” said Crunch. “Wizzy will recover with a knee a lot of the time. So how do we deal with that? Or he’ll bait Juan to the top platform, then hit from below him. Jiggly has a hard time hitting Falcon is below her. We see those recurring patterns that we need to break down so he doesn’t fall prey to them anymore. It’s a lot of labbing and analysis.”

Those are Crunch’s strengths. It’s what has made him a great coach all these years. But it’s also about maintaining an open mindset, said Hungrybox.

“I’ve had to focus a lot more on suppressing the ‘boiling blood’ or the ‘heat,’ as we call it,” Hbox admitted. “It’s the tendency for me to go in aimlessly when I’m frustrated from a play. You can’t keep barging in when you’re getting outplayed. You have to reset to neutral when it matters the most.”

But despite the new learning curve, Hungrybox prefers the new variety. He’s just relieved when he has the chance to avoid Fox. Even though Captain Falcon or Pikachu may bring new strategies and scenarios to learn, Hungrybox still thinks Fox will always be his opponent’s best shot at beating him.

“No matter how good I get at Melee, that character is always the hardest for me to deal with on a fundamental level because of the tools they have against Jigglypuff,” he explained.

Hungrybox has played every match-up in Melee at least once. And that includes a lot of Jiggly dittos, like the time Plup went Puff against him on Dreamland at CEO 2019. Hungrybox won with a two-stock victory.

“To me, Puff is just another match up. It’s not a fun one, of course, but it’s one that I’ve played many times. Whenever a top opponent of mine tries to counter-pick me in the ditto, to me it’s a bit of a relief since it’s one less game where I have to fight Fox. I’m glad whenever I can avoid Fox,” he said.

For that reason, Crunch and Hungrybox are open to Melee getting even more variety in the future. 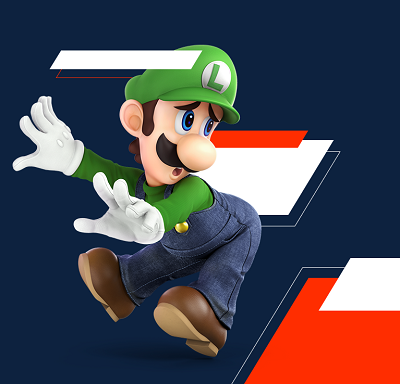 On top of seeing aMSa win with mid-tier fighter Yoshi, Hungrybox has another character in mind.

“I would like to see a new Sheik player destroy everyone, maybe like Captain Faceroll. Of course Sheik has always been a top character, but lately I don't see many people apart from Plup really pushing her to the absolute highest level. It would be amazing to see a Plumber (Luigi or Doc) win a huge tournament as well,” Hungrybox considered thoughtfully.

Crunch agrees with Luigi. He also wants to see Ice Climbers. And he was happy to see Axe win a tournament with Pikachu, who is also considered mid-tier in Melee.

“If Axe can win with Pikachu, anyone above Pikachu on the tier list should be able to do something. There’s potential out there for it. It’s the player, not the character, that’s most important,” Crunch said. “In super high level Melee, top 12, the match-ups hardly matter. It’s really up to the players. The characters you see are just a result of seeing a really good representative of that character coming through.”

Hungrybox agrees. And not just because he doesn’t want to face another Fox.

“I think it’s awesome,” he said. “I think the new meta gives hope to people wanting to see their competitive career flourish not with the character they think they have to play. But rather the one they want to play.”