7Teen on Coaching, PEL, and the 4th of July

The Fourth of July may be a day of fireworks, barbeque and beer, but that isn’t why we celebrate it. It’s a holiday about freedom. About fighting for new ideas.

United States Air Force veteran Tanner “7Teen” Curtis may not have brandished his musket to fight for his cause just yet. But our PUBG coach, tasked with coaching the talented paratroopers who make up our PUBG unit, wants to see the league transition to 40 and 60 game phases. This is a great contrast to the current - and strenuous - 60 and 96 games. But if anyone can successfully fight for the change, it’s 7Teen.

The overall number of games in the current system leads to issues with redundancy. Typically, once we get towards the end of the phase, standings at the top are pretty secure, points-wise. The staggering number of games then starts to threaten the competitive integrity of the game. Because why should anybody put their heart into it, show their hand and reveal their strategies, when they’ve already secured a top spot? That’s just asking for teams to study VODs. So top teams start playing loosely to save the sauce. That’s like the barbeque dad grilling burgers and dogs for everybody else while only getting the leftover veggies to eat. I can tell you those tears didn’t come from chopping onions.

Fortunately, I was able to sit down and briefly speak with 7Teen over this matter. 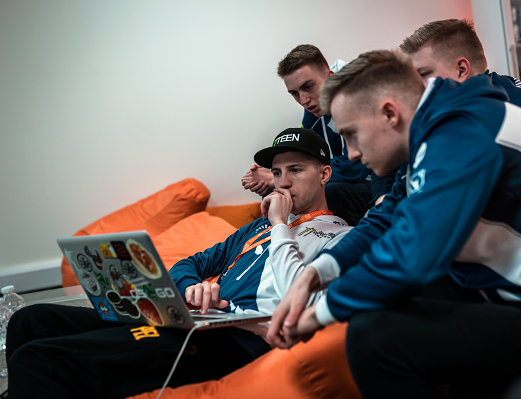 Recently you posted a tweet indicating that you would prefer the leagues transitioning to a 40 to 60 game league, rather than the very large sample size we currently have. What makes you believe this system would be better than our current one?
I have a couple of concerns with our current system that I feel the new one would alleviate. One concern being the redundancy of the later games. Usually as we get later into the league the winner as well as the top standings become clear and in some cases literally insurmountable just due to the difference in points between certain teams. Obviously, this makes a lot of the games later on in the series basically meaningless.

Do you feel the redundancy impacts the players’ mentality?
The large number of games impacts the mindset of competitors. It makes it far too easy to fall back on “Well, we have 95 more games” and chop it up to an off game, rather than finding something of true sustenance to improve off of. This leads to a lack of growth in the teams and has shown on stage. With those things in mind, I believe the 40 to 60 game leagues would foster a more exciting and competitive environment for the teams and viewers, with the added benefit of pushing towards a healthier work/life balance for the players.

Ibiza actually jokingly responded to you stating he wanted a rush of adrenaline with a best of 15 league. Any comment on that?
Luckily Ibiza and the guys seem to truthfully agree with my proposition. Best of 15 leagues is just a good meme.

How do you feel your proposed idea would impact viewership?
I have not really formed a complete opinion on how it will impact the numbers but I feel the games will be of a higher quality due to an assortment of factors like the ones I mentioned before. One thing to remember is that PUBG is still pretty new in the grand scheme of things when you compare it to titles like League of Legends, Counter Strike, StarCraft and others that have a decade plus under their belts. I feel like things will keep growing and improving, especially with the backing of PUBG Core.

Sounds like you think PUBG will see some growth in the future.
Something to consider is the stranglehold Fortnite has held over battle royale games in recent history. PUBG is a much grittier game that averages a moderately older crowd. I feel that a lot of the younger Fortnite fans, once they age and mature more, will be more drawn towards PUBG as long as the game maintains relevancy.

After the interview, I couldn’t help but empathise with the crazy schedules these players kept up with. 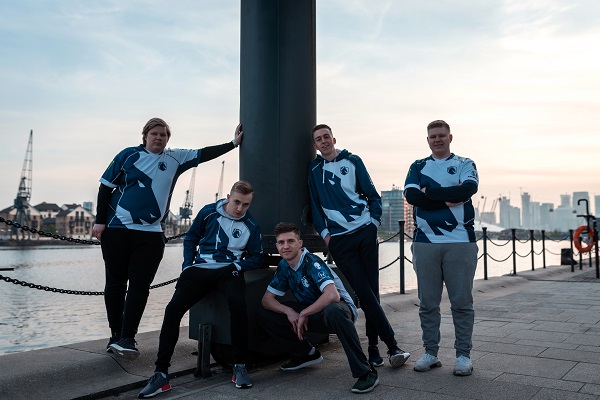 The 96 game schedule also brings up another common issue within the esports industry. For many teams, maintaining a work/life balance is put on the back burner to keep up with the tournament schedule and scrimming. A lot of times, the lack of breaks leads to poor performances. Like a burger left on the grill for far too long, all of the players’ juices are spent. Okay, we’ll stop with the cookout similes. For now.

At the end of the day, the priority of the PEL should be growing the scene. You have to be getting people interested and incentivizing the fans to watch these broadcasts and follow the teams. This kind of schedule is a hurdle to keep up with for fans that work full time and maintain other responsibilities. Not to mention, when the players aren’t competing in tip top shape and the scoreboard is already all but decided, it makes it hard to get excited over.

But you don’t have to just take my word for it. Why not ask the professionals that deal with it on a day to day basis? In the replies of 7Teen’s tweet you can see for yourself the backing from not just our team, but also members of G2, FaZe and beyond. Our boy Jeemzz recently tweeted in support of it saying: “Even phase one felt long and now phase two is exhausting to play.”

He later added to that, stating “The game gets played in a different/more dumb way than it should when you have too many games.”

All in all we truly love this game as well as the competitive scene around it and want nothing more than for it to grow and flourish. If we implement 7Teen’s idea, then only good things will come.

Okay, one more BBQ-related thing. I’m sorry. Is a hotdog a sandwich?
What? No! Of course not.

Why not?
A sandwich is made a sandwich because of the type and way the bread/bun is used for it. A hotdog bun just doesn’t fall into the sandwich category for me.

Don’t hurt him too much over that one, internet.