The silver medal. This has been Team Liquid’s legacy in CS:GO for a while - second best. Almost there, but not quite. That was the case until this year, when we won the IBUYPOWER Masters, IEM Sydney, and DreamHack Dallas to reach the top of HLTV’s CS:GO rankings.

In truth, it’s not the worst legacy to have. Fans can talk about choking and mentality all they like, but it takes a lot of skill and a strong mentality just to get silver in an esport as established and developed as CS:GO. For most teams, 2nd is an improvement. For Team Liquid, it wasn’t enough. First place was always the goal and this year we got it. After winning the IBUYPOWER Masters, IEM Sydney, and DreamHack, we are the best CS:GO team in the world. That’s not editorializing, that’s according to HLTV’s ranking, the most respected CS:GO ranking available.

The slow climb to the top was never an easy process and our players knew that better than anybody. Team Liquid got into CS:GO by signing the lineup that once belonged to Denial esports. The only familiar faces on that lineup were NAF and nitr0. EliGE would enter the team shortly thereafter, but by replacing NAF. It wouldn’t be until 2018 that NAF would rejoin the squad.

For our CS:GO team, these kinds of roster changes were just the reality. Since the beginning, we had been regularly tinkering and experiment with our lineup. In 2015 and 2016, EliGE and nitr0 were the core of the team, with players coming and going around them. Over those years, Liquid worked on bringing in as much talent as they could, bringing in S1mple and Zews into the team, one of the best players and one of the best coaches in the world. Coincidentally, those years were the beginning of TL’s relationship with adreN, the one who would take Zews’s place. 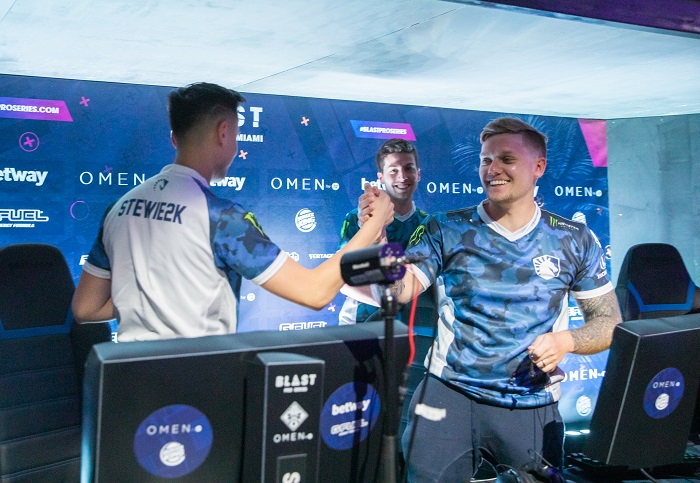 In 2017, the CS:GO team we know now started to solidify. Zews stayed on the entire year and Twistzz came over from Misfits in April. Even with a roster that now had a lot of talent and a great coach, Team Liquid didn’t win right out of the gate. They took a few upset losses and rough tournaments before they started regularly beating top teams like SK Gaming and making it to the finals in the first place.

By 2018, Team Liquid had fully stepped into its own. NAF would join in February, Taco would join in April, and the roster looked stacked. That was the year Team Liquid cemented their spot as the second best. Tournament after tournament, they would put up a fight but they would lose to a team that looked nigh unstoppable: Astralis. Much like Liquid, Astralis had a reputation for choking and would regularly lose in semifinals. In 2018, Astralis found their stride and used it to run over just about every top team in CS:GO.

By the end of 2018, we had the steadiest roster in our history. Nitr0, EliGE, NAF, Twistzz, TACO and Zews stuck together for eight months and in that time brought Team Liquid up to be a clear contender that was just falling short of 1st place. They were still missing a piece. This time, they needed someone with one of the most important, most discussed, most mystical elements an athlete could have. They needed someone absolutely clutch. 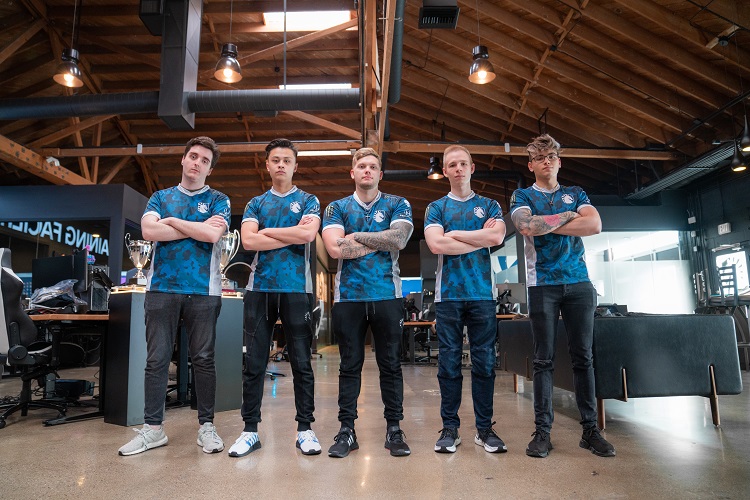 Still, Stewie2k was no greater than any of the parts on the team. The newest iteration of Team Liquid would work because every member could carry the weight of the team and every member could fulfill a different role. Between Twistzz aim, Nitr0’s in-game leadership, NAF’s monstrous grenades, EliGE’s incredible positioning, and adreN’s sharp game knowledge, the new Team Liquid didn’t and doesn’t have a hole across the board.

In 2019, this band of NA’s best immediately showed what they could do. At iBUYPOWER, they made it to the finals and they won against Astralis. Of course, beating the best wouldn’t immediately make them the best. They still had work to do and asterisks to deal with. The tournament was marred with technical difficulties and delays and the community would leverage every one of these to discredit the TL win.

However, in interviews it was clear that the team’s mentality had changed. In a post-tournament interview, NAF made the change clear, “We were down 8-0 on the T side, but I think a great thing that we overcame, which we had issues with in the past, is that if we would have been down 8-0 before we would have thought that it's impossible and we can't do it, at least in our minds, but now we just kept trying and didn't give up.”

Team Liquid’s second best curse still seemed in effect at the BLAST Pro Series where we took home two silver medals to FaZe and Astralis. It wasn’t until IEM Sydney came around that it really started to feel like Liquid’s battle with Finals jitters was finally over. Team Liquid came into the tournament as heavy favorites. In an interview during the tournament, Nitr0 made it clear that at IEM Sydney, the finals curse was the true enemy. “I think that our biggest problem right now is the finals,” he said, “I don't think it really matters who it is against.”

It went down to the wire, but Team Liquid took the gold over Fnatic in a 3:2 series. To Team Liquid and Fnatic’s credit, it wasn’t close because of any choking. Fnatic gained momentum by taking big victories off of strong opponents and they entered the finals at top form. However, the Team Liquid that showed up at Sydney was fully capable of adapting to an underdog with a lot of momentum. The addition of Stewie2k and adreN helped the team shape up both mentality and play-wise, developing a more adaptive style that made the team harder to read across 30 rounds. 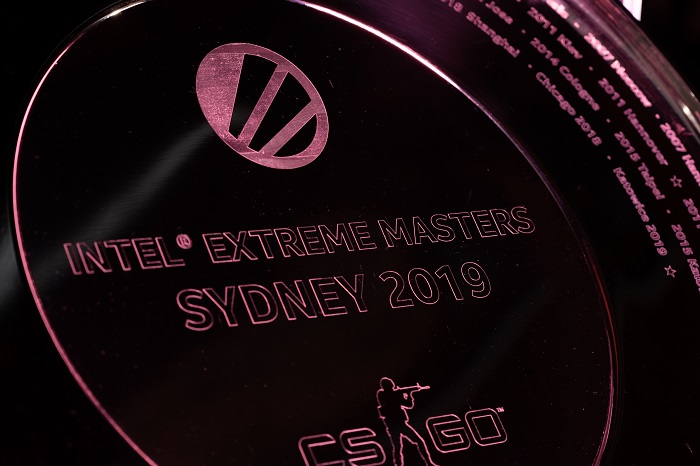 Even with the win in Sydney, the real test would come in Dallas. Dreamhack Dallas would be the make or break tournament, the one that proved that Team Liquid truly had improved to be a first place contender. A lot of strong teams showed up to the tournament, but the most important matchup was clearly Team Liquid vs. ENCE.

To set the stage, ENCE was ranked the third-best team in the world and they beat Astralis at BLAST Pro Madrid a month earlier. In 2019, Astralis’s grip on first place had started slipping. Team Liquid and ENCE, 2nd and 3rd, were the teams in the best position to take the throne and they would both meet in the finals of Dreamhack Dallas. To make things juicier, it would be a match for regional pride.

This would be Team Liquid’s true proving grounds. This would be the battle for number 1. Liquid had to prove themselves, and prove themselves they did. ENCE took Liquid to Mirage, a map that they had been dominating on, and put fear into the hearts of Liquid fans early. The players weren’t so rattled. They won a convincing 16-8, making many analysts question if the series wasn’t over then and there.

Not to be outdone, ENCE beat Liquid on Liquid’s map pick, Overpass. It would all come down to map 3, Inferno. Team Liquid got off to a very strong start, going up 10 rounds to 2 at one point. However, ENCE started to mount a comeback and the Dallas crowd got quiet. The fear of history repeating itself grew too great. Yet, Liquid clutched it out. Stewie2k got a miracle defuse in a tense 1v1 scenario to slow down ENCE’s momentum and the team put together the few strong rounds they needed to close out the series.

Then, just like that, the asterisks all faded away, the top competition had been beaten, and Team Liquid was number 1. Now, for the first time in CS:GO history, NA has the best CS:GO team in the world. It was a four year long journey that started below 2nd place and still hasn’t ended. We haven’t held the crown for long and now it’s time to defend it. Astralis will come back for what they had all of 2018. ENCE will seek to take it for Finland and for EU as a whole. Old and new threats will rise up along the way. However, this is the best squad that NA or Team Liquid has ever had for the job and if anyone can stay on top, it’s them. No more second bests, it’s time for an era of firsts.