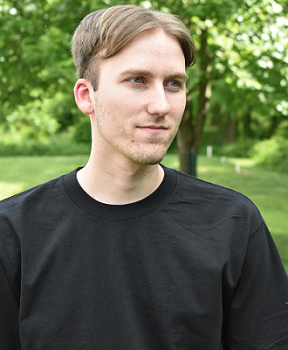 A lot of the top battle royale players started with H1Z1. Pro players we all know quite well. In fact, the newest member of our Apex squad played with Casper and Flanker during his H1Z1 days and we are very excited to introduce everyone to him. Welcome Nasticle!

The Wraith specialist is hoping to win over our fans with his in-game abilities and nasty shots. And he’s hoping to help bring the TL fam some Apex victories, titles, and trophies.

Nast’s gaming journey began with the Nintendo 64, playing Super Mario and Rampage. He was a console player for a while, but he was signed to an H1Z1 team in 2017 by Gangstars.

After the H1Z1 scene began to dwindle, Nast started searching for other battle royales to fill the void. Fortnite didn’t quite do it for him but when Apex Legends came out he knew it was the perfect time to start playing another battle royale title professionally.

Now, Nast will be joining Rogue, Flanker, caliburn, Casper, and geesh on our ever-growing and ever-improving Apex Legends team. We’re excited to see him helping our squad dominate the battle royale scene. And he wants to help our fans become champions, too.

“I’m a really open person. I don’t talk a lot of trash. If you need any help, I’m always open,” Nast said.

In fact, he already has some advice now:

Of course, you can always learn even more just by watching him pop off with our squad. Watch Nast and the rest of our Apex Legends boys compete in the APEX FACEIT League and follow Nasticle on twitter and twitch to know when he's streaming!