Since signing on as Liquid Entertainment’s very real, non-official official L-Pop group two days ago, TLT have been busting moves, writing lyrics, and going through intense vocal training non-stop. They’ve been spending an upwards of 8 hours a day dancing in sync on the rift to Riot’s latest hits, with an additional 3 hours shotcalling, T-Pain style.. These boys are determined to stun BBs everywhere, and put themselves on the map as the next global phenomenon.

"TLT is the first of their kind, bringing a fresh new look to the music industry at large. I’m confident that they will revolutionize the way people create lasting memories around music and entertainment."
Nictor Vazgul 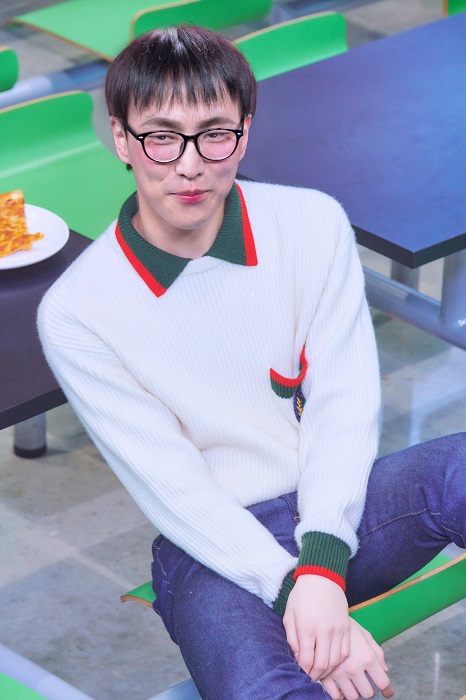 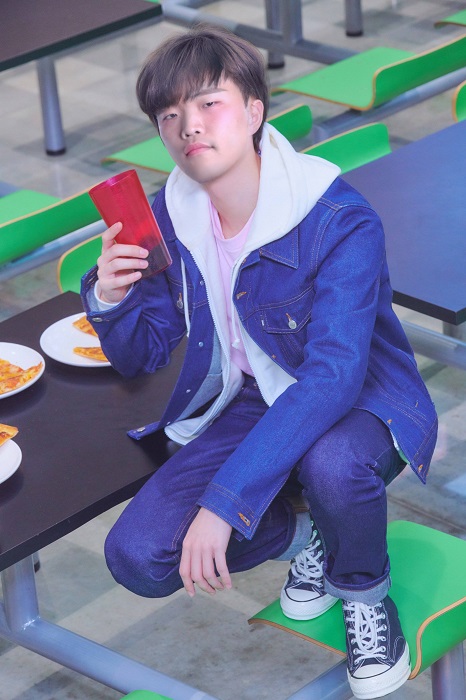 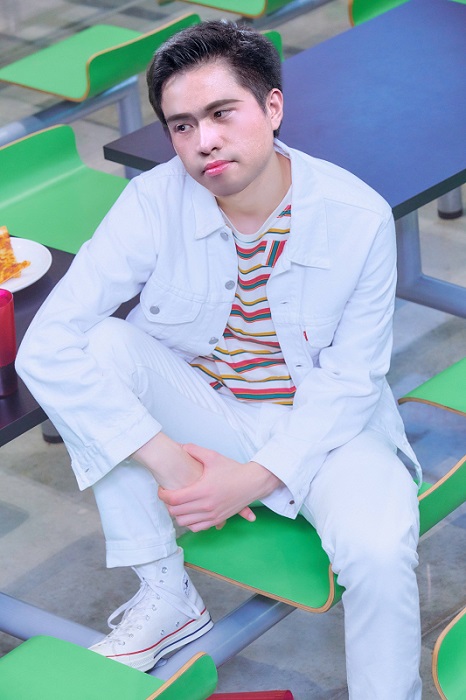 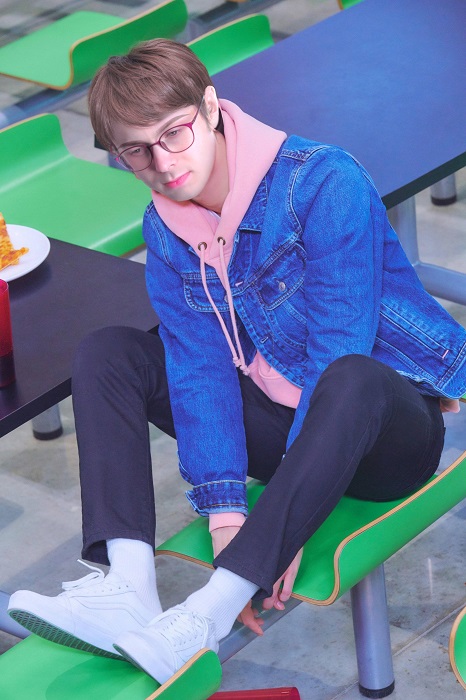 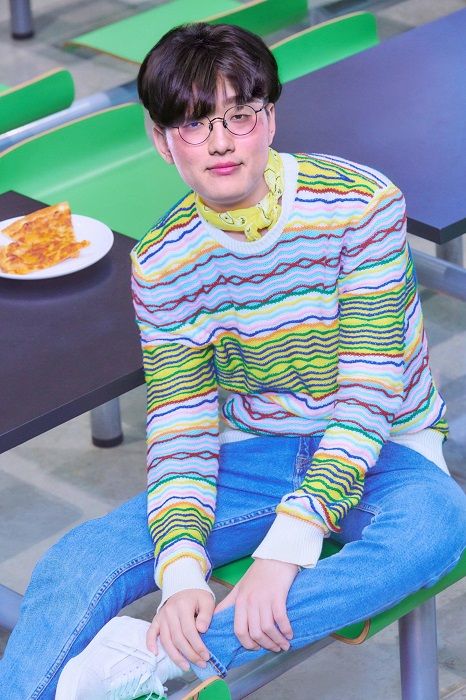