January 08 2019
The 2019 LCS season is drawing ever closer, and we'll be seeing quite a number of new faces in the league this season. Some of those players come from the Academy league, a system which we hope will create the league's future stars. Our Academy squad performed well last season, and we've already seen one of our Academy players graduate to the LCS. This year, TL Academy will aim to improve on last year's playoff berths with a combination of young talent and LCS experience. 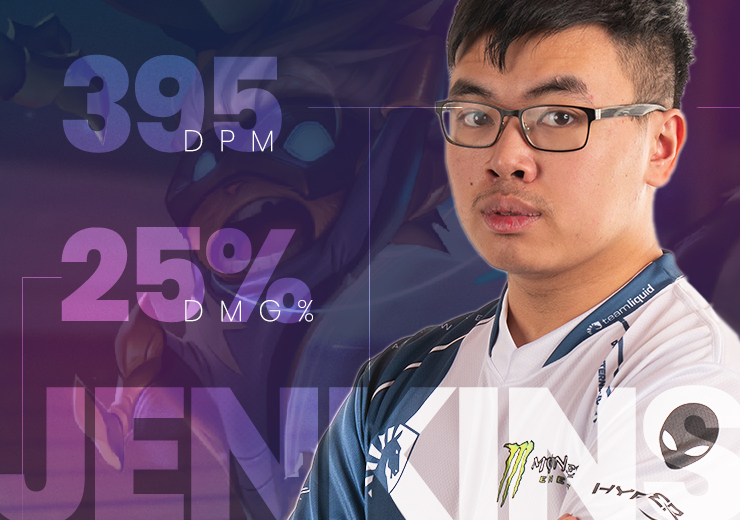 Before being drafted into the Academy league in Spring 2018, Thomas "Jenkins" Tran was best known as a high ELO Kennen main. Despite an unsuccessful Spring split for his team, Jenkins was s standout performer on his squad, as evidenced by his high Kill Share and Gold Share ratings. Jenkins returned to solo queue during the Summer in order to work on his game, but a positive showing at 2018 Scouting Grounds convinced us that Jenkins has what it takes to carve out a place in the Academy league. 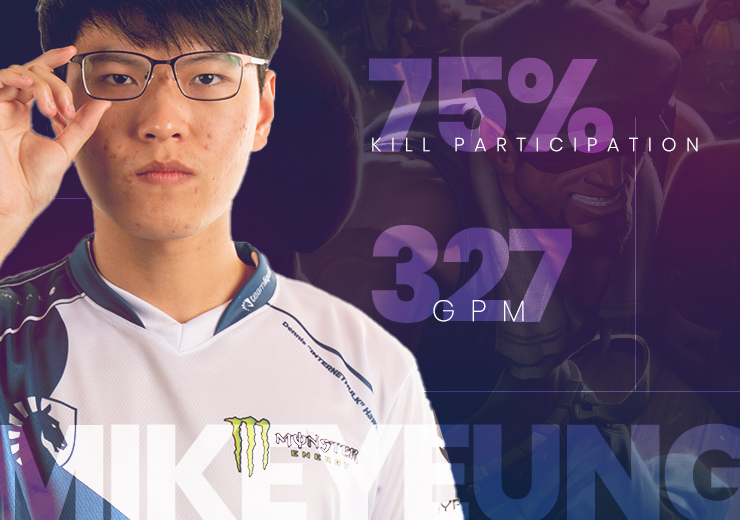 It’s been a mere 18 months since Mike “MikeYeung” Yeung first set foot on the LCS stage. In that time he’s managed to take the NA LCS by storm, win rookie of the split, compete internationally, nab a starting position on one of the oldest teams in LoL esports, and has even coached the next generation at Scouting Grounds. He now takes his talents to Team Liquid Academy. Raw talent and experience are two very important things Mike is bringing to the table this year and we’re excited to see him back in his element. 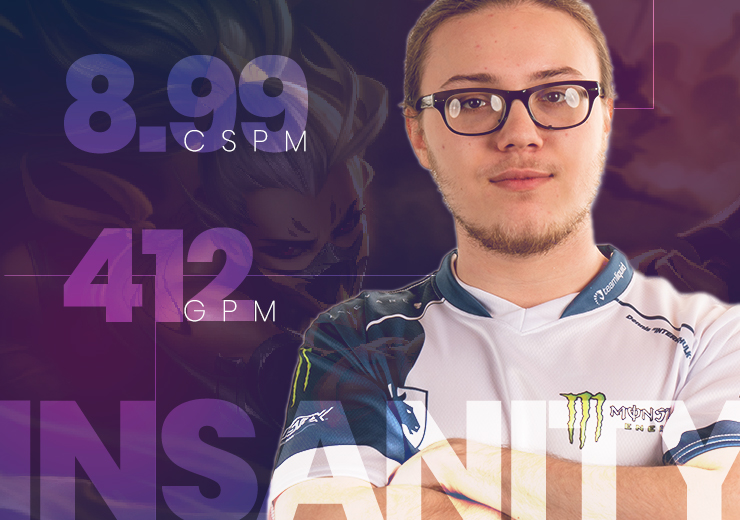 David "Insanity" Challe is one of two returning members of the 2018 Team Liquid Academy roster. His debut split during the Summer season featured the second highest KDA and second highest GPM among eligible players (played more than half the season) in the league. His presence around the map provided a platform for his other laners to succeed, and we expect even better plays from Insanity this coming season. 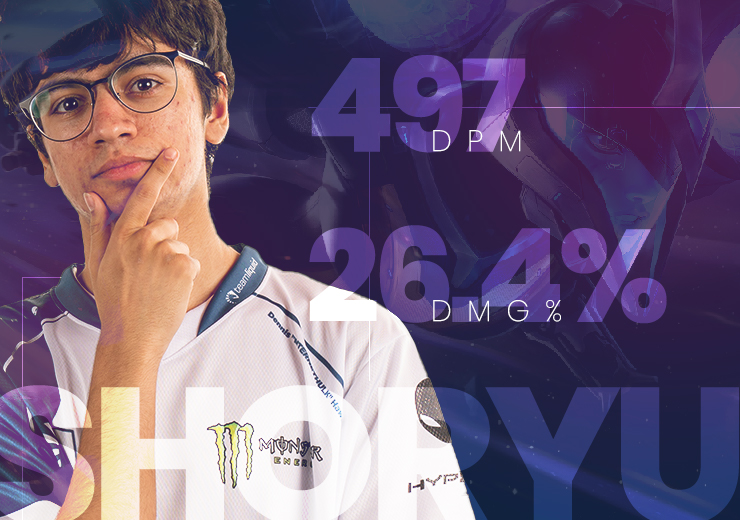 Quentin "Shoryu" Pereira is one of two returning members of the 2018 Team Liquid Academy roster. In his first ever professional split Shoryu helped Team Liquid Academy to first place in the regular season. As a stable and consistent carry player, Shoryu can excel no matter the game plan and the amount of resources dedicated to him. It's the kind of selfless play that leads to wins without eye-catching stats, but he's due for a big jump in performance in his sophomore season. 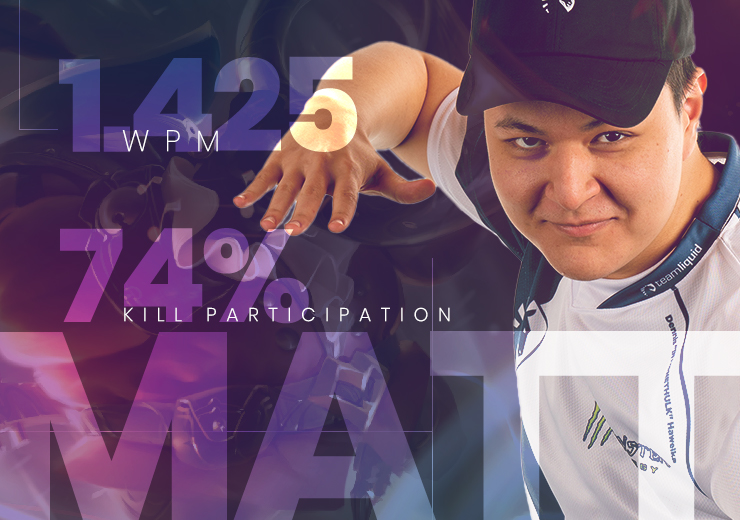 Matthew "Matt" Elento’s career began on Team Liquid Academy all the way back in 2016. He was a starter for both TL Academy and the main roster during his tenure, and he returns in order to mentor a brand new group of TL players. Matt has grown tremendously since his debut, and his veteran presence will be an important asset in the development of his teammates. A return to where it all started should give Matt the encouragement to make it back to LCS sooner rather than later.

Please log in with your teamliquid.net account to post a comment.
StarCraft 2   Catching up on StarCraft: Your TSL 7 article nexus Looking to catch up on StarCraft for TSL 7? This is your main base for the articles and features we're posting on both Teamliquid.com and TL.net as TSL 7 goes on. TSL 7 is a huge part of Liquid history and StarCraft history so be sure to read up and tune in.
Team Liquid Partners with Verizon Verizon is Team Liquid's official 5G Partner. Verizon is already present and large in esports—they’re also the official 5G partner for Riot Games across the LCS, select World competitions, and Valorant esports. Initiatives they support at Team Liquid include optimizing the network of our streamers, pros, and facilities, engage in our community initiatives and promote Liquid to fans across the world.
StarCraft 2   Pole Position: 4 Top Contenders at TSL 7 In StarCraft 2, the battle to the best is playing out over razor-thin margins. Many of StarCraft's best players have fought to qualify for TSL 7 - Team Liquid and Shopify's own premier tournament. Of the field of 16 players, 4 stand out in particular. Learn about their styles, their strengths, their histories, and their hurdles here.
Fortnite   Good in Games TL x AW Careers Programs Alienware and Team Liquid are launching a series of programs. These are tournaments, internships, a chance to earn scholarships, and content that helps you learn about esports careers. We’ve designed them to make a space where all of us are welcome: TL.GG/GIG