The wait is over — not that it was very long wait to begin with. After teasing it on social, we're excited to unveil our 3 Clash Royale players: Frank "Surgical Goblin" Oksam, Jarod "Azilys" Quesada, and Thomas "Ace" Jablonski! Clash Royale is a game that we’ve sunk quite a number of hours into at the AWTF, though we definitely need more tips from the experts. As our co-CEO Steve Arhancet explained earlier, Team Liquid is a big believer in the esports future of Clash Royale, and we're continuing into the scene with a bang. 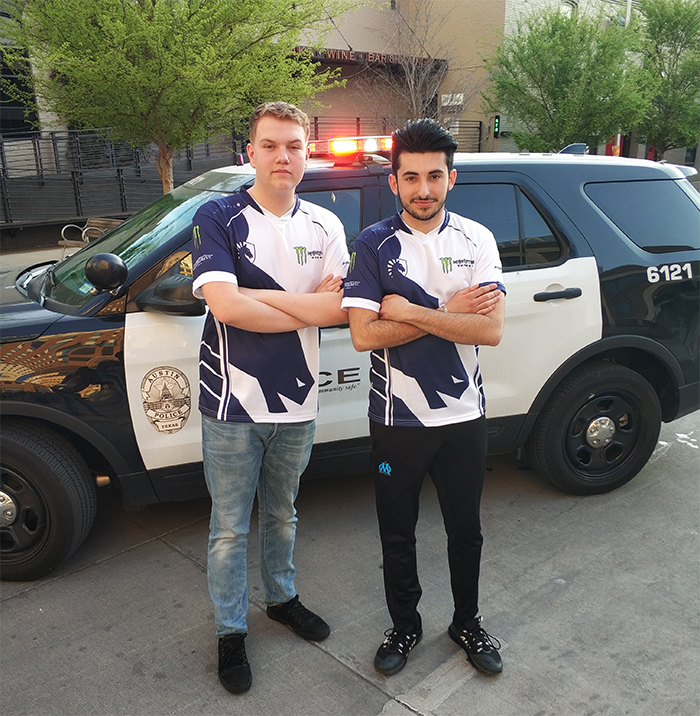 Azilys, Ace and Surgical Goblin will be representing us in this endeavor, and we're proud to have such amazing players wear the Team Liquid jersey. Ace is a prodigious young talent, while Surgical Goblin and Azilys are already veterans and champions of this young scene. We're especially delighted to support Dutch esports through Surgical Goblin, a homegrown Dutch player. Team Liquid has its roots in the Netherlands, and it gives us a special sense of pride to promote players from our home country.

You can join our Clash Royale Discord by clicking here! 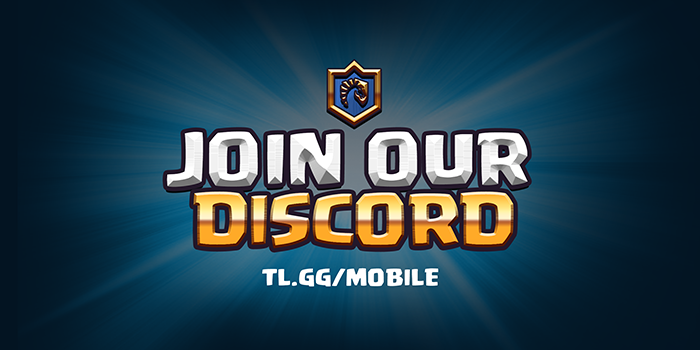 You can also spruce up your phone with some fancy new Clash Royale x Team Liquid wallpapers! 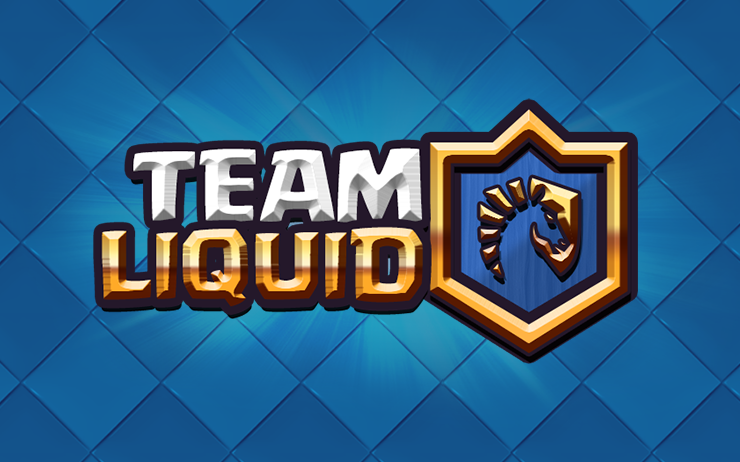 I am super excited to announce that I will be joining Team Liquid as their Clash Royale Captain! This is a huge step for me regarding my career and you can expect some huge things coming from us in the near future! Personally I want to consistently continue creating content and be at the top of the competitive scene and I have no doubt about that being possible because I am super happy to have Azilys and Ace by my side on Team Liquid. Clash Royale just announced the Clash Royale League and I think that this will be insane for Clash Royale’s growth and position within esports! I am super excited and you can definitely expect to see me

Azilys is a young French player known as one of the strongest on the continent. With gold medals at DreamHack Tours 2017 and Monaco eSport Master, Azilys is a fearsome competitor who's growing with every tournament experience. His many finals clashes against his new teammate, Surgical Goblin, count among the best games that Clash Royale has seen so far, and they now find themselves on the same side. We are excited to watch Azilys improve on Team Liquid and become one of the best players in the esport as we know he can be.

Jarod "Azilys" Quesada
"I joined Team Liquid in March of 2018. Being part of Team Liquid is just incredible. I am really excited to work with them because it is none other than one of the biggest esport team in the world. The team is great and they truly want us to succeed in the game. I'm extremely happy about the future of the team. Pretty sure we will have one of the best Clash Royale teams."

Ace may not yet be a household name in Clash Royale, but that largely comes down to his age. At only 16 years old, Ace has been barred from many tournaments due to age restrictions. However, the prodigy has dominated the competition at every event he has so far attended. With a player base that skews younger than most other esports, Ace can be a role model for aspiring young players. This hard working teenager has the potential to become one of the game's best players, and he now has two mentors that can show him the way.

Thomas "Ace" Jablonski
"I’m thrilled to finally announce that I’m joining Team Liquid. Azilys and Surgical Goblin are amazing players and I hope to learn a lot from them. Clash Royale is a great game with a bright future, so please cheer for us."

They will make their debut at Super Magical Cup at SXSW this weekend, so make sure to give them a cheer if you're attending. This is just the latest step in Clash Royale esports, with many more to come.

Supercell recently announced a new Clash Royale League that would begin some time in 2018, and we are eagerly anticipating the details. We're definitely keeping an eye on it, so look forward to even more Clash news in the near future.

We're thrilled to welcome all three players to the Team Liquid family, and we hope to give them the guidance and support they need to flourish.

In the meantime, if you'd like to learn more about Clash Royale, head on over to Surgical Goblin's Youtube channel. With over 600,000 subscribers, SG is one of the most popular figures in Clash Royale. His educational channel is full of highlights, tips, and tricks, including this grand final between him and new teammate Azilys. 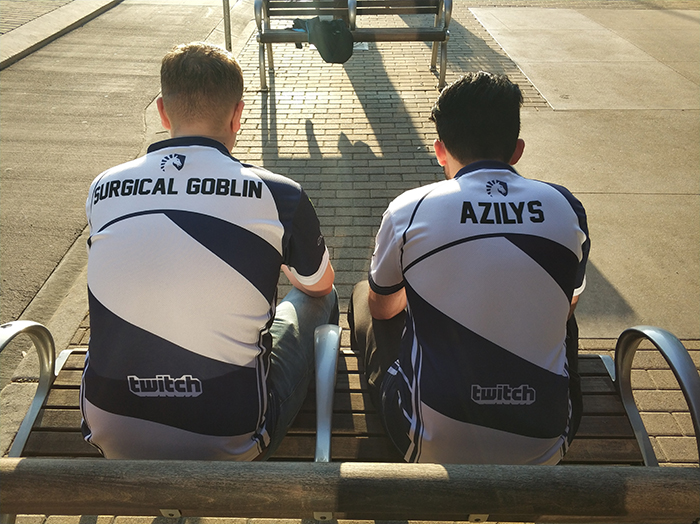 A Word From Steve

This is Steve from Team Liquid, the co-CEO. I've got some exciting news for you today. We're going to be entering the Clash Royale esports space. For those of you who don't know Clash Royale, it's a mobile game, in fact one of the most played games on the planet. It's a lot of fun and I've personally been playing a lot since the game came out. I've captured over 4300 trophies, maybe spent a little bit of money on the game, but it's a lot of fun and there's a really good balance in the game which makes it a really competitive esport.

There have been a number of tournaments that have been held. There was a finals that was recently in London, and the concurrent viewership is actually really good. In addition to that, Supercell has really taken a methodical approach to the game. They've been really consistent in making sure that it's not a pay-to-win type of format. Most recently, Supercell actually just did an announcement where they're going to be doing an in-game tournament system where you can actually go in, play, and if you win 20 challenges in a row, then you can be considered to play for an esports team.

If you wanna hang out with us, and chat about everything Clash Royale, make sure to hit up our Discord. We have a specific channel just for Clash Royale, and we have over 50 guilds within the game that are all dedicated to Team Liquid. Just check out our Discord and you'll be able to find out all the information there, join our clans in-game, and hang out with other Team Liquid fans.