We're delighted to announce that we're coming back to Smash 4 with the world's best Bayonetta, Saleem "Salem" Akiel Young. The EVO 2017 champion is in the form of his life after taking EVO, DreamHack Atlanta, 2GGC: Fire Emblem Saga and Smash 4 Boot Camp in the latter half of 2017, and he's started the new year right with a bronze medal at Genesis 5.

However, it was not until the release of Smash 4 and his switch to Bayonetta that he truly became one of the world's best players. A slow grind throughout 2015 and 2016 was rewarded at Collision XIV, where he defeated the likes of ZeRo (twice), Nairo, and Tweek to take the tournament. That was followed by a string of weekly and regional event wins, though another big title like APEX would elude him until 2017.

Salem started the year right with a super regional title at Smash Conference LXIX, asserting his dominance on the east coast. After cementing himself as one of the stronger players in the scene — and certainly the most notable Bayonetta — Salem would enter EVO 2017 as one of its dark horses. Two pools and 8 rounds later, Salem would hoist the trophy after defeating ZeRo in an epic 10-game series.

For his achievements in Smash 4, Salem was recognized by Forbes as one of their "30 Under 30 - Games" personalities. He remains humble despite this success and attention, and has big plans for 2018. Look forward to more interviews and featured about Salem in the near future.

Salem will be making his debut for Team Liquid at Frostbite this weekend, so make sure to tune in as he takes on the best players in Smash 4. 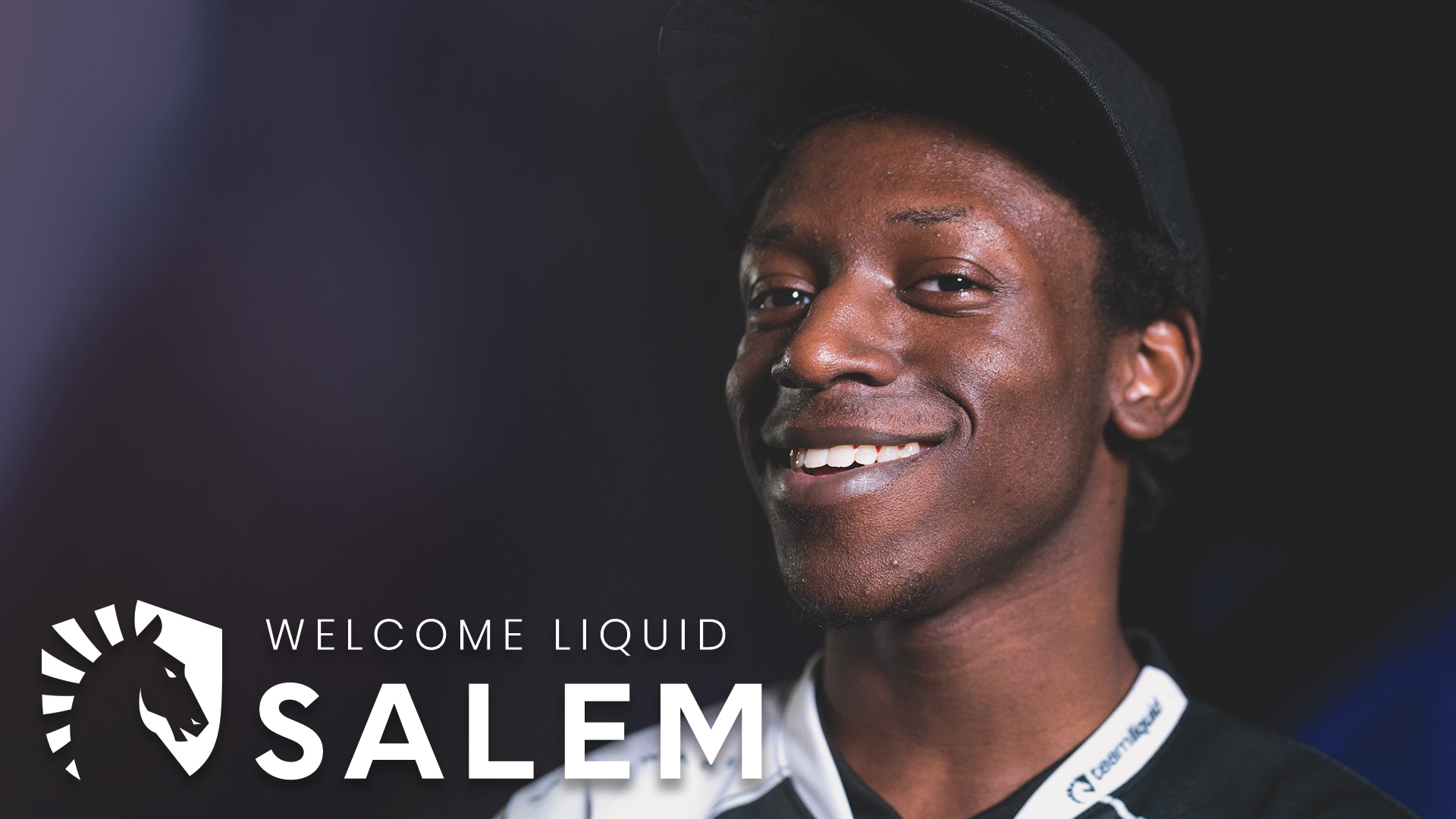