December 05 2017
The off-season has been quite an eventful time for League of Legends, but we're not just busy on the pro team side. We've also been scouting talents that offer more than high level play, and we're stoked to announce that Drew "Midbeast" Timbs has joined the Team Liquid family as a streamer and content creator!

Midbeast is a familiar name to fans in the OCE region, and his 1-year old Youtube channel is starting to become known to fans across the globe. By combining articulate and concise explanations with a solid foundation in the game, Midbeast has developed an audience that wants to learn — and fast.

Midbeast’s claim to fame is his Challenger in 3 Minute series, teaching players at all levels the essential fundamentals to specific champions in only 3 minutes. Midbeast’s philosophy is to keep his content short and sweet, making the most of his viewer's time without added filler and fluff content. A former national swimmer, Midbeast took the summer of 2011 to recover from an injury and decided to play video games to pass the time. He created a League of Legends account called Drewbeast, falling in love with mid lane, thus creating a smurf called Midbeast. In his first ranked season in 2013, Midbeast climbed from Bronze to Diamond, then hit challenger the season after and has retained challenger every season since. He debuted in Australia’s top league, the OPL, in 2015, having breakout performances on Leblanc and Twisted Fate. Midbeast continued to play in the OPL every year since, while completing a dual degree in Marketing and Journalism at the University of Queensland. Midbeast travelled to Korea earlier this year, staying with LCK team Ever8 Winners, reaching Master tier in SoloQ and playing with countless LPL and LCK pros. 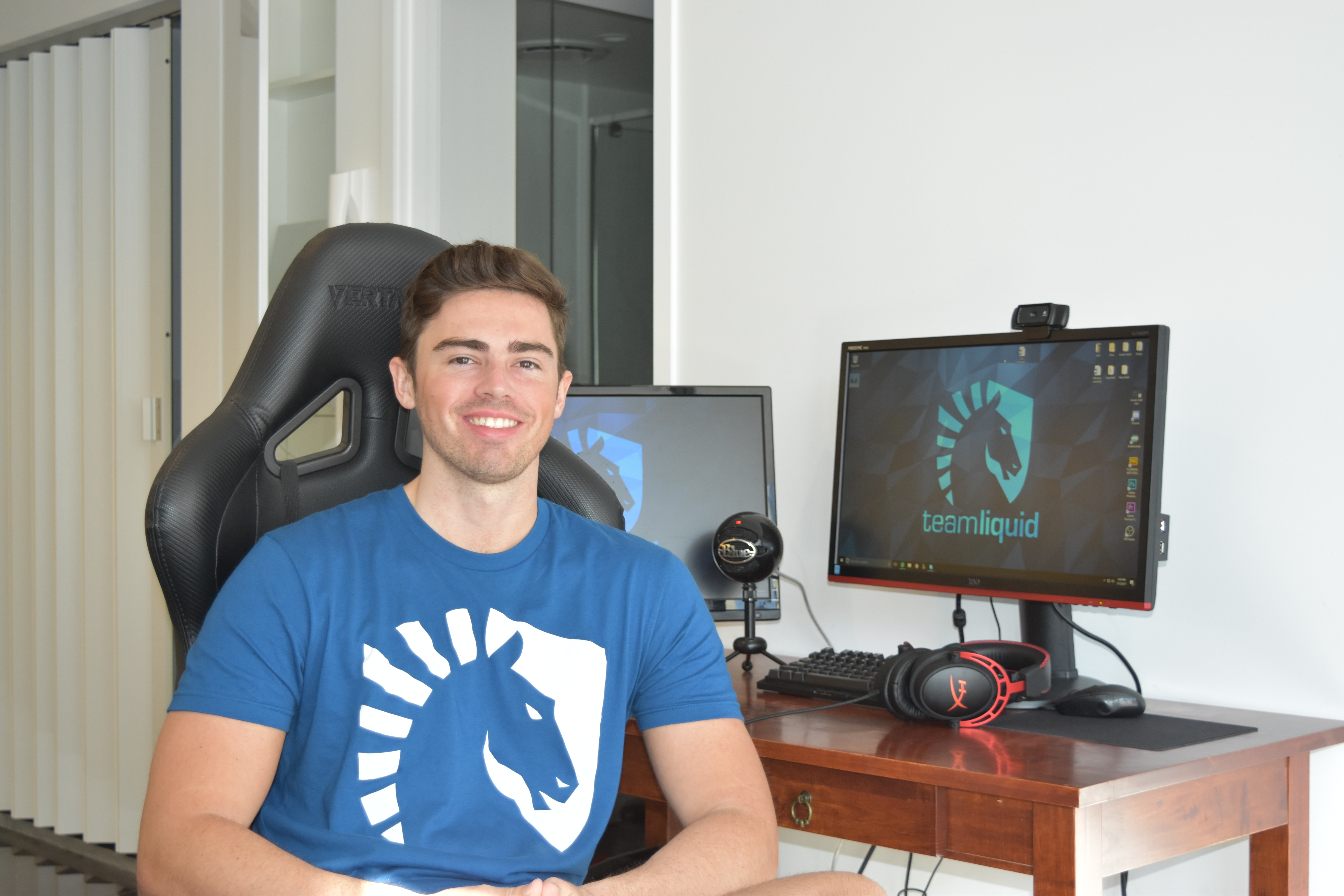 In addition to being a streamer and content creator, Midbeast will also be assisting our League of Legends Academy team as a mid lane positional coach and a scout.

We hope that you'll join us and learn a little bit more about League of Legends on Midbeast's educational channel. Subscribe to his Youtube channel below, and follow him on social media for updates.

Please log in with your teamliquid.net account to post a comment.
League of Legends   Jatt: Beating the Team in Front of You "Your preconceived notions of Worlds doesn't matter. What matters is beating the team in front of you."
League of Legends   Broxah: Believing is the First Step "I came to Team Liquid with two goals. One was to win LCS. The second was to be part of the first TL team to get out of group stages at Worlds."
League of Legends   Journey: Dragons, Knights, and Team Liquid Welcome to the journey of Team Liquid’s League of Legends’ team as they head to the Worlds Play-In Stage.
The Alienware Training Facility: Now in EU! This is where it all started. 20 years ago, our co-CEO Victor Goossens founded Team Liquid in his bedroom along a quiet street in Utrecht. Today, we're officially moving to the heart of the city into a new home: the Alienware Training Facility in EU. After 2.5 years of planning, building, and preparing, it's finally ready.