Not too long ago, we announced our official foray into the mobile world through Arena of Valor. Now, we're pleased to continue our touch screen conquest in Supercell's popular card game, Clash Royale, by adding Collin "CMcHugh" McHugh to the Liquid family.

Clash Royale has consistently made it to the top of both the google play and apple app store as both the most downloaded and highest grossing games. With over 100 million players globally, Clash Royale is a force to be reckoned with and we're proud to be a part of the journey.

"I am thrilled to join Team Liquid! I believe this organization has the potential to become the most dominant force in Clash Royale, consisting of players from all across the globe."

"Both Victor and I play Clash Royale as well. I'm 4300 and Victor is around 3900 on the ladder so we're fairly excited about this.

CMcHugh made his debut back in 2016, and in such a short time frame became perhaps the most accomplished player in the Western hemisphere. Back-to-Back #1 Global ladder finishes, 2x RPL World Champion, and 2x Top 2 CCGS North American finalist made the name 'CMcHugh' among the most feared tags in the scene. 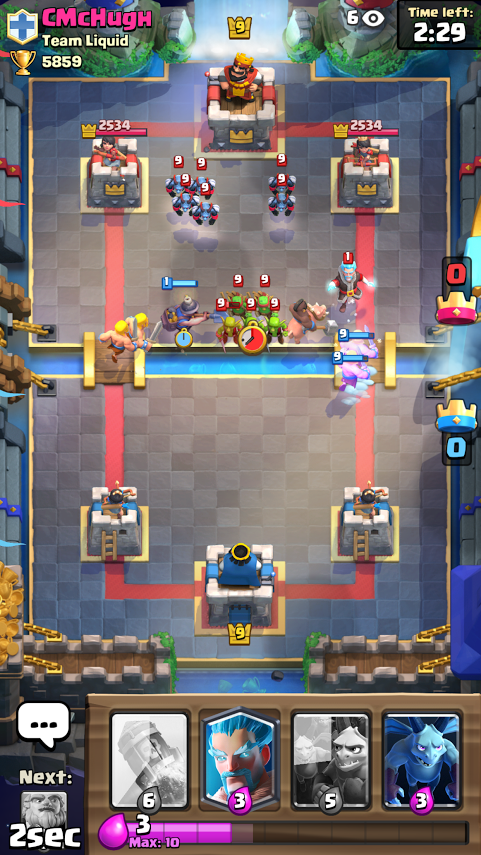 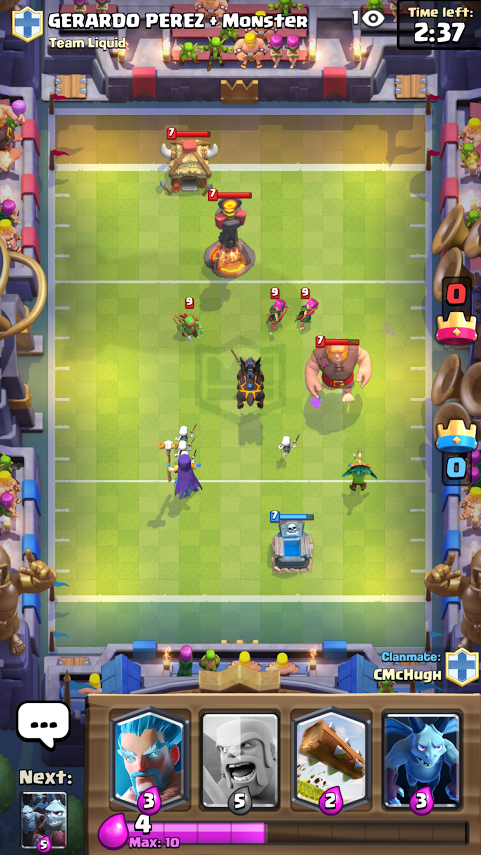 Aside from tournament accomplishments, he's no slouch in the strategy department. His reputation as an incredible theorycrafter knows no bounds. Far from being a typical 'one-deck', CMcHugh utilizes multiple decks and playstyles at the highest level, making him an unpredictable well-rounded player with seemingly no weakness.

Over the last year, we created a casual network of clans with over 3,000 players making it one of the largest video game teams in the world--Clash Royale plays a big part in our network. CMcHugh and many members of our staff including MrGameTheory played a massive role in establishing this, so we cordially invite you to join the family:

Discuss Clash Royale in the #clashroyale chat on the Team Liquid Discord!

You can also join CMcHugh in our Clash Royale clan...Royale HERE. 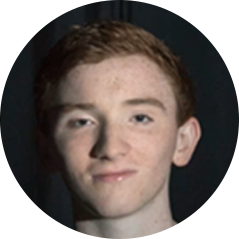