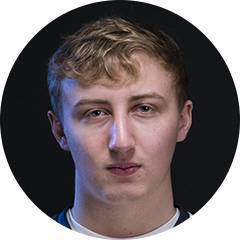 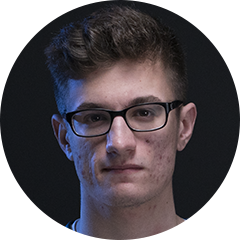 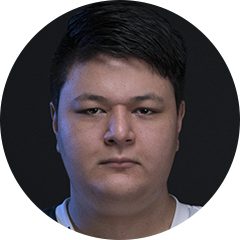 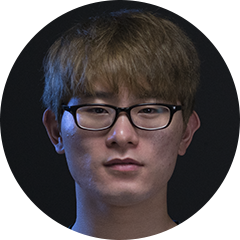 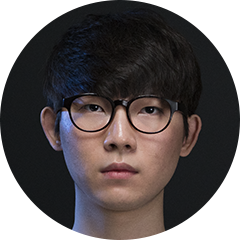 Greyson "Goldenglue" Glimer joined Team Liquid Academy at the start of the 2016 Challenger Series. As a long time gamer, he was able to quickly adapt to the professional life and became one of TL Academy's designated carries. After just falling short of making the LCS, his drive to win is larger than ever. With a spot on the main roster, he now has a chance to prove his worth.

Plucked straight out of Chicago due to a last-minute team decision, Samson "Lourlo" Jackson became the starting top laner for Team Liquid in the beginning of 2016. With a ton of expectations, the young 17-year-old began to feel the pressures of being thrust onto a team with plenty of expectations. When everything seemed to crumble and criticism began to take toll, Lourlo did not falter.

As the 2016 season came to a close, Lourlo improved his play week-to-week, slowly being given the title as one of Liquid's key players. His ability to adapt to carry-style top laners as well as provide protection for the team on tank-style tops made him a versatile choice for the team and demonstrated his ability to put the team above all else.

"Thinking back to when I first joined Team Liquid, I had no clue what I was really getting myself into, but it ended up being the best decision of my life. Throughout my first split, I struggled a lot as a player trying to find my fit and role on the team, coming straight out of solo queue as more of a carry player then having to adapt to a brand new meta which revolved around playing tanks, and an added bonus of things I needed to learn from competitive play like 2v1’s was a big task for me to take on. Having to deal with the criticism from the community in my first split being a disappointment in comparison to Quas and the weakest link on the team at the time definitely got to me, but the end result for me was always to improve and strive to prove people wrong. With my new found fire and hate from the community I think I finally started to take criticism on a more mature level and also have the work ethic that was needed for me to improve at the fastest rate. Spring split for me was insanely hard to overcome as a person I had so many obstacles and hurdles to jump but I always kept pushing because I know there was no way I reached my peak at 17.

After looking back on my first two splits its hard to believe how much I have grown as not only a player, but as a person. Having to overcome so many obstacles throughout my first season just makes me so excited for what the future has to offer, and all I can really do is smile. With this new formed roster I could not be more excited for what spring 2017 has to offer for Team Liquid and myself. I have never been more hungry and motivated at a time in my career until now and I want to keep improving to not only prove people wrong, but to prove to myself that I belong here. As 2016 comes to a close I just want to thank everyone who has supported myself and Team Liquid through thick and thin, and I hope you keep supporting us through this upcoming year I promise we will not only be a team to cheer for, but a winning team."

As a native of Hawaii, Matt (formerly know as Matlife) played League of Legends in 'less than ideal' situations. Yet, the high ping and limited hardware did not stop the 18-year old from doing what less than 1% of the country could do: achieve Challenger ranking.

After an epiphany at the Summer Finals hosted inside the sold-out Madison Square Gardens, he pushed on the realization that he could achieve something greater than a high rank on the leaderboard and make a career out of his mechanical prowess. Soon after, he packed his bags, made his way to LA, and ended up starting for Team Liquid in Game 2 of the 2016 Spring Split.

He never looked back.

"I can't wait to get back on stage under Team Liquid again. Looking back, even though there's things that were regretful, I'm grateful for what I've learned from last season. I've gotten another chance to play with a great roster and I have no plans to waste it. I'm focused on making this Liquid's year and having no excuses; we're going all out. My goal this split is to become the top player I dreamed myself to become back when I was still playing at my home in Hawaii. Thank you to the Team Liquid fans and a bigger thank you to my own fans who have followed my on my journey. My journey is just getting started."

Piglet initially joined the team at the start of 2015, making him the longest standing member on the roster. As the former season 3 world champion, Piglet brought insane mechanical prowess and a 'must win' vigor to the organization. His drive to continually improve and one day make it back on the international stage inspires his fellow teammates and the staff that surround him, making him an integral part of the team. Heck, he went from playing carry, to playing utility, to even outright switching roles within 2 NA LCS Splits.

Probably the hottest NA acquisition in 2017, Reignover joined Team Liquid after two stellar seasons of play as the jungler for Fnatic and then Immortals. In his past performances, Reignover came just shy of ultimate victory, going to the Worlds semi-finals as part of a Western team, and then going to NA with a near perfect 17-1 start to his season.

While the 2017 Spring Split for Reignover may have been bumpy, his work ethic and drive to improve showed over the course of the season and we know he'll be coming back into the Summer Split with the burning desire to show why he's touted as one of the best junglers in the western world.

We begin our 2017 NA LCS Summer Split run on June 3rd, at 12pm PT vs Counter Logic Gaming. Check out the schedule below for all our regular season matches! 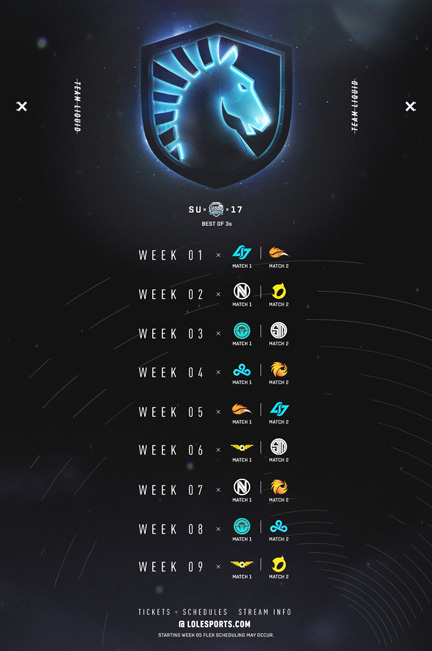