Do YOU have what it takes to rule?

While many anxiously waited for Firaxis to fix team play, Team Liquid partnered with the top modders Hellblazer and Fruitstrike to design the next best thing - a balanced gameplay and a mirror map ideal for esports competition. We even designed a spectator mode so we viewers can join in on the action. With the release of team play and the addition of far superior modding tools we are going to integrate our esports mod and map with the newly released team play features to create an esports spectator mode for the competitive Civilization VI community.

For balance, Sumeria, Scythia, Rome, and Aztec will be banned in our tournament. All victory conditions will be enabled with each game consisting of a max of 100 turns. This page contains both the mod/map downloads and balance changes that will be used during the tournament. While we have spent considerable time playtesting our esports mod, we expect to make a few tweaks to incorporate the new teamplay update so please check back soon for an update.

Everything will also be streamed live on Twitch at Twitch.TV/MrGameTheory.


*Note that we will be using dynamic turn timer during the tournament. 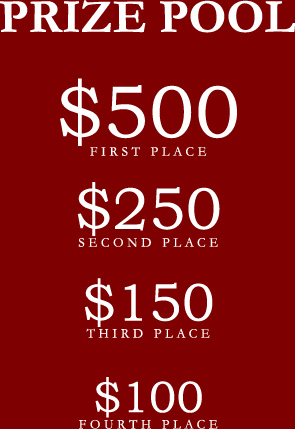