We are excited to announce that David Lim, our TLA coach, has been promoted to Head Coach of our LCS team. This follows a successful year where he led our Academy team to 1st place in HTC Ascension, and within reach of an unprecedented promotion into LCS.

His man-management skills have wrought great progress in our Challenger team, and his nuanced approached to coaching is a result of years drawing up plays on a chalkboard. It's impressive how quickly he has translated his sports coaching background into League of Legends, and we are sure that he will continue to grow in his role in the future.

David wanted to share his thoughts about his transition into League of Legends, his coaching style, and what the future holds for Team Liquid.

"I’ve been playing League of Legends since season 1 and eventually peaked at Masters in Season 4. At the time, I was midway through university, had to move out of Vancouver, and needed to stop playing to focus on my studies. But one thing that never left me was my competitive spirit and my passion to help others push themselves forward in a positive way. This dates back before LoL.

A little bit of backstory. I really loved playing sports, especially the game of basketball. I played the game throughout high school, but what intrigued me most about participating in sports was playing with my friends and ultimately helping them improve their game—I was the guy who loved the dirty work like rebounding and passing. This moved on to every other sport I played in which included volleyball and football. 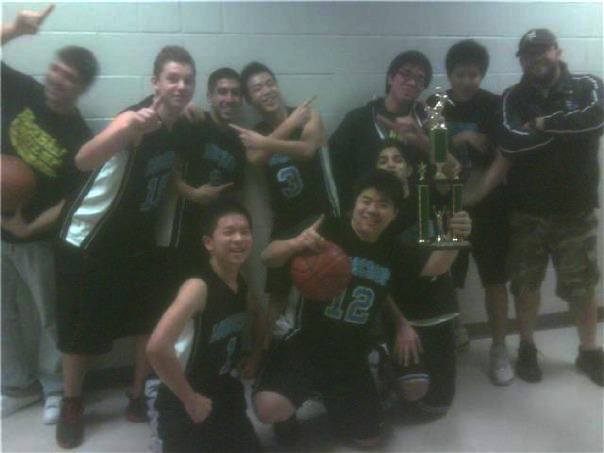 But as I got older, and actually playing sports became more competitive, I realized my love for teamwork and teamplay became less relied on. I fell back on simply coaching basketball and never really looked back.

I had an opportunity to work with one of the most well-known coaches in Vancouver and I was fortunate enough to study under him and learned what it took to be a great coach. In my time, I really enjoyed developing players and passing my knowledge onto groups of teenagers who wanted to compete for one goal. Everyone needs a little bit of guidance, and I feel like I provide that.

Fast forward to a few months ago, and I was finally able to come back to LoL but in a different aspect: coaching a group of young guys on Team Liquid Academy.

I was fortunate enough to be given the opportunity to coach TLA through Ascension and eventually the 2016 Challenger Series. While we did not fully meet the expectations of making the LCS itself, what I learned from the journey was incredibly valuable. I can only hope to take those lessons learned—2016 has certainly been a year of lessons for Liquid—and make the next season better.

The transition from coaching basketball to esports was a very unique one. Esports is a lot more advanced in certain areas but still underdeveloped in a few key areas that I'd like to tackle. Over the past year with Liquid, I definitely took the time to soak in all the good and the bad.

From my experience throughout this year, I want to focus on building a thriving environment. Having a place where our players are freely able to accept, give out, and really think about criticism constructively is important and is one area I feel we didn't work hard in during 2016. It's healthy to have some conflicts but talking about it really accelerates the team's growth process. 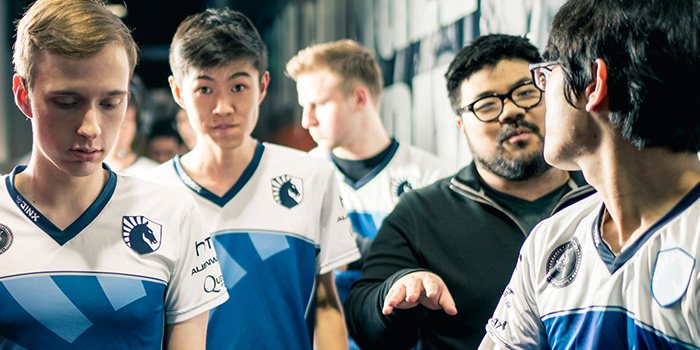 In terms of gameplay, really defining the identity of the Liquid roster is something we need to expand on. For the longest time, we've heavily relied on some form of star power and used that to leverage success. But that mindset was great for the moment, but not great for the long haul. Even teams with amazing players at every role can sometimes struggle, so 2017 will be all about finding that identity and team dynamic.

In reality, I just want to bring a more structured day to day process, where the whole day will be productive compared to just scrims.

I am honestly excited for all the challenging things to come next year. There is going to be a lot of resources put into the performance of the team and I am here to help foster that into results. I feel confident in the direction of the organization and all that we will be able to achieve together.”

A word from LiQuiD112 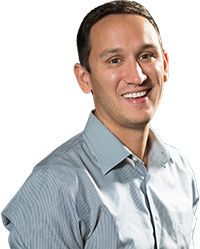 “Loco really stepped up when we needed him to last year, and he agreed to coach the League team when we needed him. He's been a huge value to the org and instrumental in our results in the first half of last season."

"I'm also very excited to announce that David Lim will be taking over as head coach of our LCS team. For the past year, David has been working with the TL organization, mainly focused on our NACS team. I have a lot of confidence that David will create great results for the players and the organization." 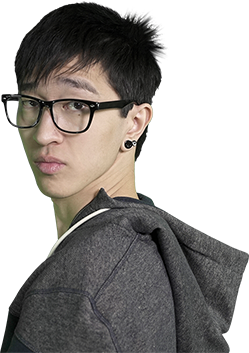 "It's been a rough year for Team Liquid and the team's fans. I initially joined the team as content creator and when Steve asked me to coach I was pretty on the fence. Eventually, I decided on giving it another shot. The year was full of highs and lows and ultimately I didn't accomplish what I wanted to as coach and ran into a lot of the shortcomings I had before. One thing I'm proud of that I did accomplish was helping the growth of players and other staff on the team.

David's been the TLA coach and the assistant coach for the main LCS team for the entire year and he's shown tremendous growth. He has a lot of strengths that I didn't have and I believe he'll fill the role well and bring TL fans the success they've been waiting for. As for me, I'm in a transition process and nothing is fully decided. I'll let you guys know as soon as I have something concrete."