History of a Smasher

An Introduction to Chillin

When Nintendo released Super Smash Bros. Melee for the Gamecube in 2001, the company never could have imagined the vibrant competitive community that would coalesce around a single game. Ironically, this game thrived as a result of its flaws. Built-in gameplay mechanics elevated Melee from a simple “party game” to a concoction of competitive genius, with top players melding advanced techniques with creative gusto. It truly was a beautiful accident. 15 years later, Melee is at the height of its popularity, with today’s complex meta being consistently pushed by a wave of dedicated Smashers driven by nothing purer than love for the game.

But to attribute the survival of the Melee scene –often enduring periods of decline and withstanding the releases of two new Smash games – solely to the dynamics of its engine is grossly incorrect. The truth is, if it weren’t for the painstaking labor of some of Melee’s diehard constituents, the community would have folded years ago. Enter Chillindude829 (aptly known as “Chillin” for short), one of the earliest and biggest contributors to Smash’s rise on the East Coast and beyond.
Chillin’s acclaim in the Smash community started as a member of one of Melee’s inaugural crews: HaHa, You Lose. Along with Chillin, this crew featured one of Smash’s early top forces, Azen Zagenite, as well as longtime Ice Climbers professional ChuDat. With these friends/training partners, Chillin helped spawn interest in Smash crew battles – team matches where both teams rotate singles until one side’s entire crew is eliminated. Most notably, Chillin and Azen were members of the East Coast team that won the prestigious MELEE-FC3 crew tournament over the West Coast in what is considered one of the greatest crew battles in Smash history. 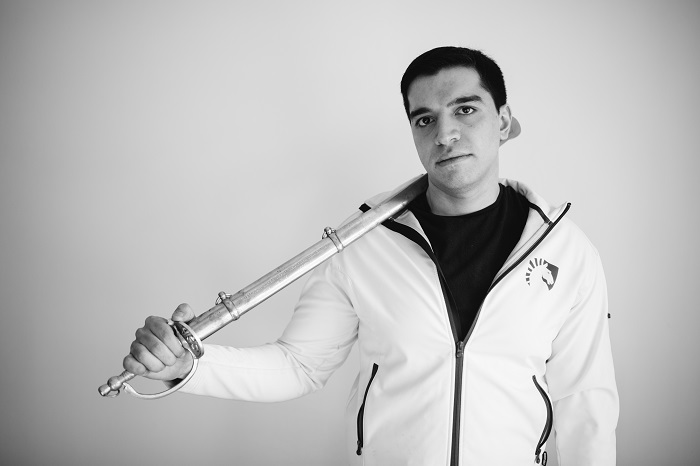 Individually, many credit Chillin with advancing Fox’s meta in Melee’s formative years. Fox’s falling up-air move was even redubbed after him as “The Chillin”. His signature win came at Game Over – a tournament H2YL hosted – where he became one of the only players ever to take a set off of Smash legend and fellow Team Liquid star Ken at the height of his dominance. Chillin would later perform a similar feat in teams, joining with Azen to outplace Ken and longtime partner Isai in-tournament for the first time in recorded Melee history. Chillin’s consistently solid placings at high-level events for over a decade speak to his grasp over the game, along with his will to improve as a player.

Outside of the game, Chillin is greatly revered by his peers for his efforts in furthering the Melee community. As a tournament organizer, he hosted Game Over, the first national to be played on the East Coast. Game Over also was the first big tournament to turn off items, a bold move that would set a precedent for years to come. Chillin also served as one of the leading voices for the community in “The Smash Brothers” documentary, which detailed the rise of Melee as a competitive scene.

Today, Chillin competes under the Team Liquid banner as the organization’s only Fox main. When he’s not grinding at major events, he’s most likely streaming on Twitch, often with the likes of Azen and Chu. He’s even tried his hand at commentating to favorable reviews. At Apex 2015, he faced top player Leffen in the most anticipated exhibition match Melee had ever seen, preceded by trash talk that culminated in Chillin authoring a diss track entitled “Respect Your Elders” that instantly went viral. Though the match didn’t end in Chillin’s favor, his infamously short “My B” quip afterwards has become a rallying cry for Chillin’s fans everywhere.


A Foreword from Chillin

Since my friends and I first got involved in competitive Smash in late 2001, the Smash scene has been an incredible part of my life. While Smash had a huge impact on my childhood, I never could have foreseen it becoming my main focus in adulthood. I was a naturally introverted child, but Smash helped me come out of my shell. It helped me grow in ways far beyond the game; most of my strongest friendships were forged through Smash, and some of the most unforgettable experiences of my life would not have taken place without it.

One night several years ago, in late 2010, I decided to document some of my early experiences with Smash in a raw, undetailed way. This essentially became the draft for my Smash memoirs, and part of what influenced Travis Beauchamp to create The Smash Brothers, a compelling documentary chronicling the development of the Smash scene. I’ve decided to revisit these memoirs and document them in a much more vivid, in-depth way, to try and do the story justice.

While I will do my best to report the story as accurately as possible, there’s a reasonable chance that some of the specifics will be slightly off, as many of these events took place over 10 years ago at this point. Ultimately, however, the goal of the history is not to report events in the most precise manner, but to convey the emotions and passion that we all felt as the Smash scene turned from a bunch of friends playing together to a national and even international phenomenon. 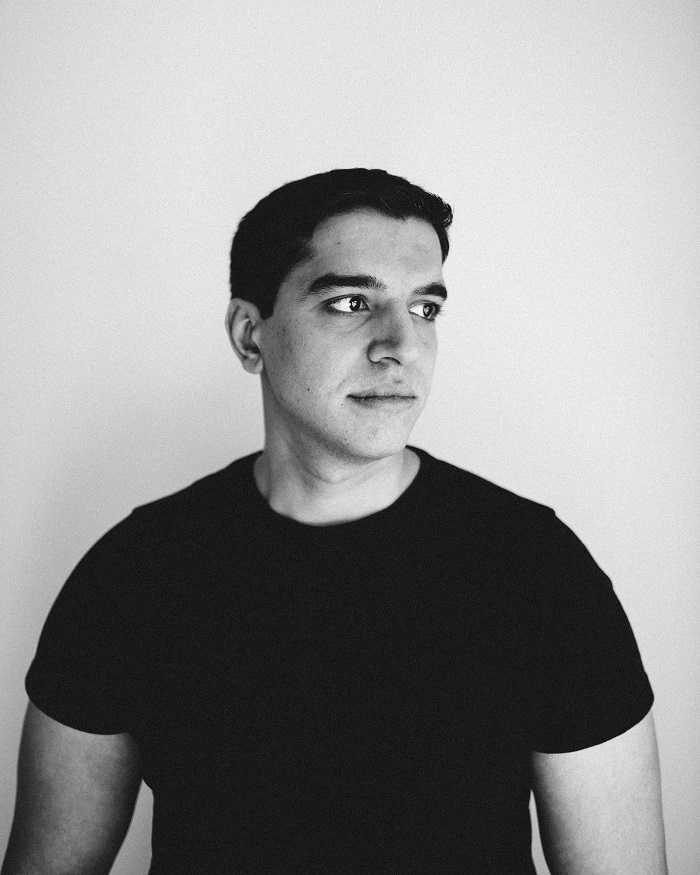 I’m pleased to say that even now, 15 years after I first considered myself a competitive Smash player, I still feel the thrill of competition. Every major tournament still feels like an adventure, and the storylines have yet to stale. As such, I begin re-writing History of a Smasher without a specific ending in mind. My history continues to evolve to this day.

Through these tales, hopefully you will gain an understanding of what drove us to pursue our passion for Smash despite the strong odds against us. Countless people would discourage us from pursuing Smash, whether it was because it wasn’t intended as a competitive game, or because it would never grow due to a lack of support from its publisher, but we were undeterred by the naysayers and continued pushing. Thankfully, our hard work paid off, and now competitive Smash is bigger than it has ever been, and shows no sign of slowing down. History of a Smasher aims to capture the excitement and wonder that came with the early Smash scene, provide insight to the game’s competitive roots, and document how it continued to flourish into what we know as an esport today.

The very first chapter, entitled "Azen Zagenite", details Chillin's childhood playing video games, his brother, and his first encounters with Smash—as well as his early humiliation at the hands of his friend Azen.

In chapter two, Chillin reveals the emotions he felt the very first time he played Melee, remembering even his very first match in the game. From his first encounter with L-cancelling to his discovery of Smashboards, the first few months were pure bliss. And then, he discovered competition. Follow his blog as he explores the early days of Smash and its competitive scene, and don't forget to bookmark it and check back regularly. We can't wait to read on. 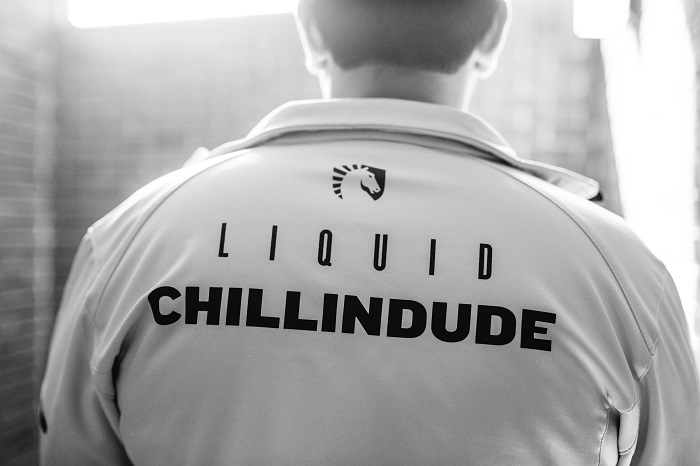 Link to his blog