No victories are guaranteed. Peaks of skill rarely last very long, doubly so in a game that is as competitive and unpredictable as StarCraft 2. One need look no further than Lilbow to see how true that maxim is. He ended HotS as the best foreigner in the world, yet despite all of that extra practice he is barely treading water among the other top foreign players in Legacy of the Void. 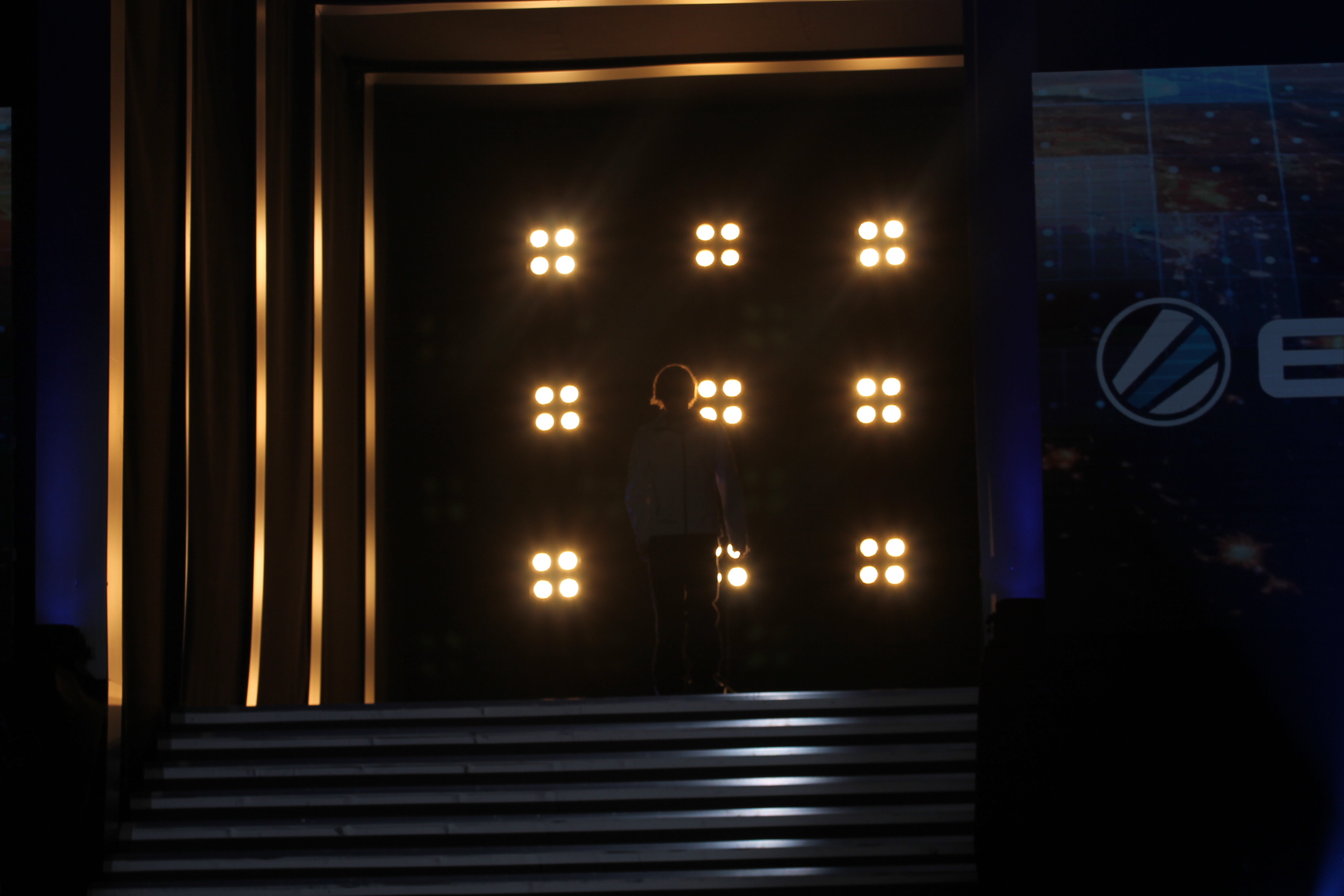 That is what makes this finals special for Snute. He has proven his enduring skill and talent through years, patches, and levels of form. At the end of Wings of Liberty, his BL-infestor style was nerfed into the dirt and he was left to craft a completely new style of play for Heart of the Swarm. By 2014, he had mastered that style and became the world’s best swarmhost player. Alas, that too was nerfed, and he was forced to once again change his style or fall into irrelevancy.

Heading into Legacy of the Void, there was no guarantee that the game would fit him—or that he could find a place within the game. He had been considered one of the great foreign hopes, but the community had begin to laud players like Nerchio, Neeb and MarineLorD as the new leaders of the foreign resistance. But once the dust had settled, it would be Snute at the final stage once again. It would be Snute with the foreign world on his shoulders. 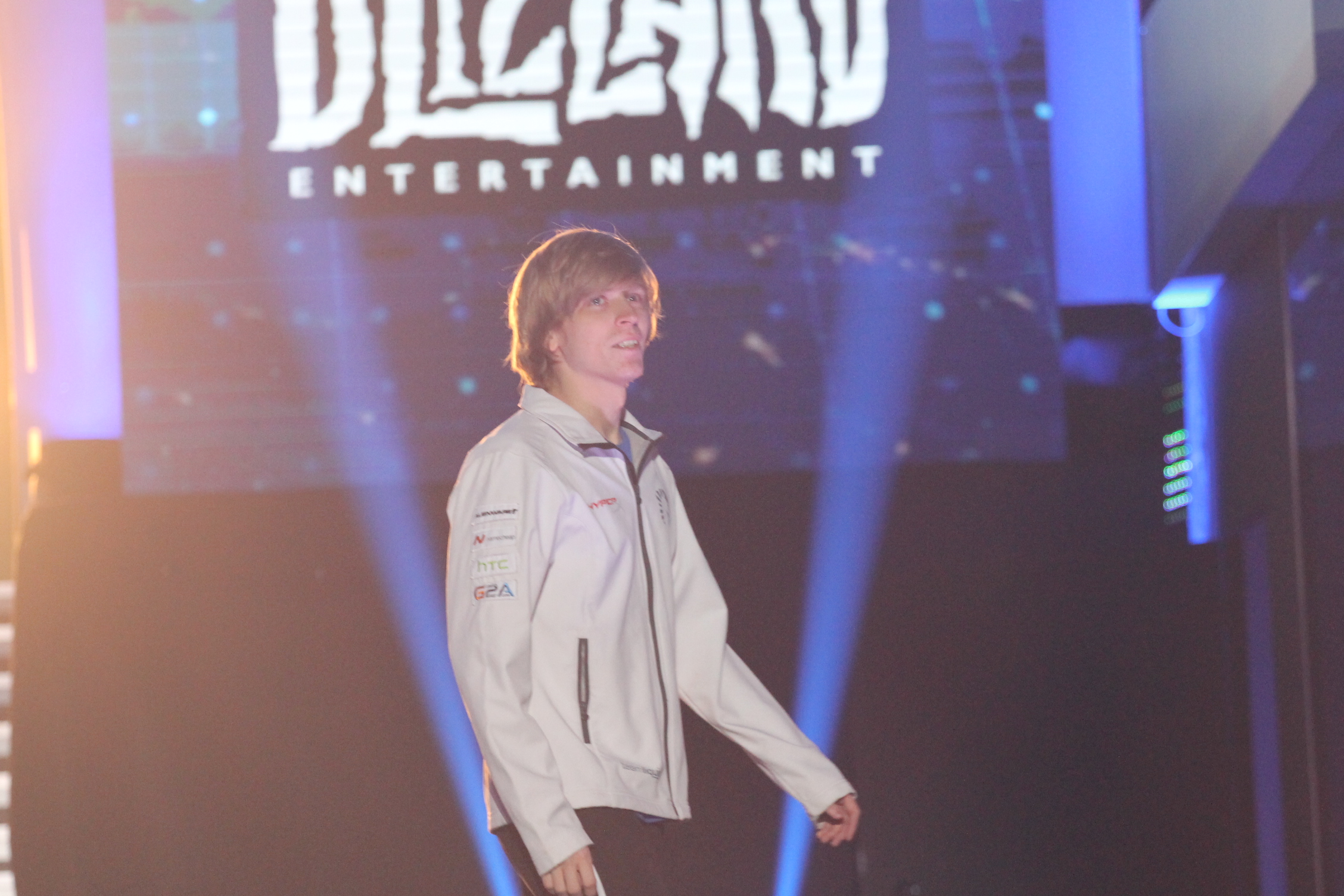 And though he ultimately fell against Polt, he has proven without a doubt that in pure results he is the best foreigner in Legacy of the Void so far. His win at GPL 2015, his Ro4 at HSC and now his silver medal at WCS Winter Championship amount to an enviable resume. Yet the biggest takeaway from all of this is not his placing, nor his games (of which many rank as some of the best games of the tournament), but how he played them. 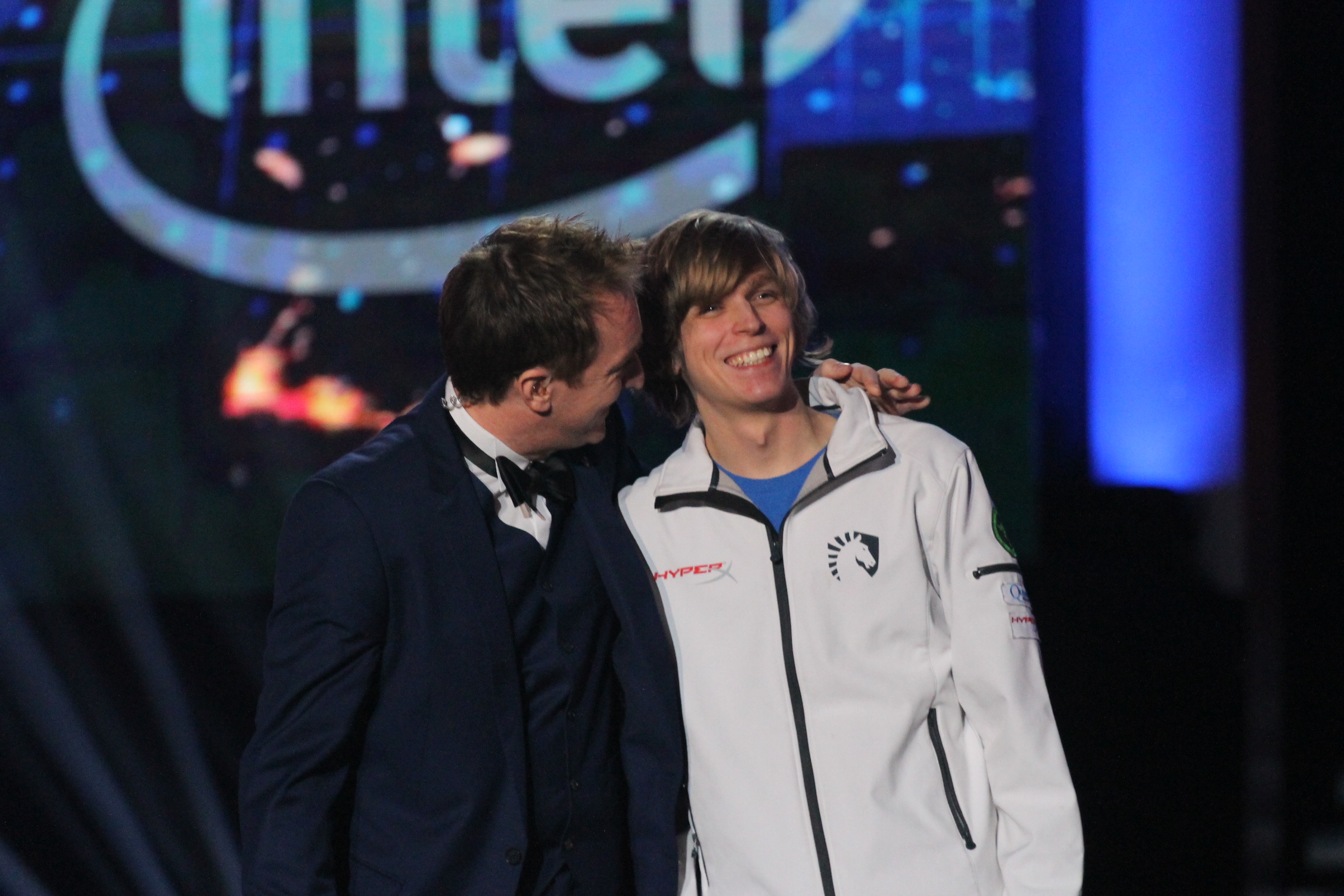 Snute has sometimes struggled with nerves in the playoff rounds, specifically in the Ro8 and beyond. He has handily beaten GSL and SSL champions back to back in group stages, only to lose to those same players in the bracket stages. Strangely, the furthest he has gotten in WCS before this tournament was the Ro8. Yet this weekend he played with composure and calmness; this weekend he showed the world that he was capable of winning a WCS Event. This is something he can build on and it proves that he may have cracked another glass ceiling in his career as he marches closer to becoming the best foreigner to have ever played SC2.


Snute: The Best Zerg in WCS?

On his way to final, Snute bested two zergs tipped to contend for the title: viOLet and Hydra. The former was rounding into form at the perfect time while the latter was the most successful WCS circuit player of 2015. Both had their runs roadblocked by Snute, and the Norse god was the most successful zerg in a field filled by the swarm.

Snute vs Hydra Game 4 was one of the highest rated games of the tournament. An incredibly close tug-of-war concluded the series with critical baneling snipes as a zergling surround corralled Hydra's forces under the rain of corrosive bile.

What This Means for Liquid`Snute

With his silver medal, Snute has earned 1,400 WCS points and $15,000. While only the winner earns a direct seed to the WCS Global Finals at BlizzCon, Snute now ranks 2nd in points with 1,595. This goes a long way towards booking his ticket to Anaheim for the culminating tournament, as he now has double the points of the 8th placed player, HuK. We're waiting for the next tournaments to be announced, but expect Snute and the gang to come roaring up the standings of the WCS Circuit the next time we see them.

Writer // stuchiu
Graphics: // Felix "Heights" Temple
Photos: Marco "TripleM" Wutz
Please log in with your teamliquid.net account to post a comment.
The Alienware Training Facility: Now in EU! This is where it all started. 20 years ago, our co-CEO Victor Goossens founded Team Liquid in his bedroom along a quiet street in Utrecht. Today, we're officially moving to the heart of the city into a new home: the Alienware Training Facility in EU. After 2.5 years of planning, building, and preparing, it's finally ready.
Smash   Liquid Rivalries: Super Smash Bros. Melee Chillin and Ken look back on trash talk and East Coast and West Coast rivalries in early Melee.
StarCraft 2   Team Liquid x Zoomph Team Liquid is excited to announce a brand new partnership with Zoomph. What is “Zoomph” you ask? Zoomph specializes in esports and sports analytics while providing best-in-class, AI-based insight to help teams better understand their social media audiences and help measure the impact of their brand partnerships.
League of Legends   Liquid Rivalries: League of Legends The steep fall makes the climb even more rewarding.