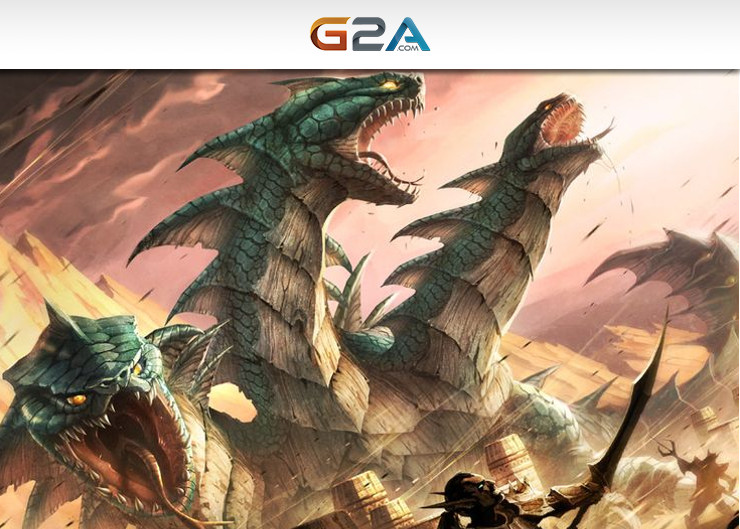 The long wait is finally over and the Grand Tournament goes live today! Now that we've had a few days with the full spoiler, I asked Neirea which cards he thought are the most interesting. After all, while picking the most powerful card out of a set is useful it is not very fun. Let's look back at GvG for example, Dr. Boom is the best card but going into the set everyone was most excited to build mech decks with every class because those are the coolest. In the spirit of experimentation, here are some of the cards which are most interesting from an innovation standpoint.

Ramp Druid has always been a medium to strong deck. Aviana, however, brings an entirely new level of explosiveness to the archetype. It used to be that Ramp Druid was restricted to playing out one big Taunt at a time in the late game. This is no longer the case as Aviana can enable gigantic combo turns.

While dumping your entire hand when you play Aviana is tempting, this line can be ruined by board clears: Shadowflame, Brawl, and Equality-Consecration being chief among them. While powerful, these board clears do not have to be game over for the Aviana deck. Presumably decks focusing on this new Legendary will have other threats to play out that can bait a clear before you combo off.

A 5/6 with Taunt and Divine Shield is one heck of a compelling reason to build a deck that wins jousts. When I look at this card, what I see is the payoff required to try and make these decks work. Let's break down what actually happens when you joust with the master.

Against low to the ground aggro decks you are very favored to win the joust. Coming down on turn six isn't the best against these decks but assuming you disrupted their early game Master Jouster should be lights out. While it is possible that he gets Owled, this clears the path for a Belcher in later turns: or perhaps your Belcher ate a silence for this guy.

Against control decks where the joust is not guaranteed, a 5/6 body is a reasonable threat. Master Jouster only really gets removed by Fireball in the current meta. He is out of range of Death's Bite and its Deathrattle, Patron-Inner Rage, and all of 4/x's in Twilight Drake or Shredder. The five Attack is also relevant as Master Jouster will take down Belchers and Thaurissan all while presenting a good clock.

This is a more speculative pick. Mysterious Challenger has a potential for card advantage which cannot be denied. While it's true that Paladin secrets are generally not good, getting them for zero mana and no cards could make them quite powerful. I do not exactly know yet how the deck will work but I could see aggro or midrange Paladin running Mysterious Challenger along with Avenge and Competitive Spirit.

The downside to Mysterious Challenger, of course, is that you risk drawing less than great secrets. I think that while this card may not be great yet, he's one to keep an eye on for future expansions.

This is a card which Sjow has also written about. I think we are both in the same boat in that we really want this card to be good because it supports the decks we like to play. In his article, Sjow wrote about Twilight Guardian in Control Warrior. I have other plans. I am looking at this card to put Malylock over the top or maybe even open up Dragon/Malygos Rogue again!

Here again are all of the popular cards which do not kill Twilight Guardian.

As a rule, randomly generated cards are worse than drawing off your deck. The idea is that a random card may not support your game plan while a card from your deck certainly will. That said, Lock and Load has some potential because the Hunter class cards are pretty good on average. Over two thirds of the class cards are good or at least useful. Lock and Load also enables Control Hunter to use some of their cheap removal without falling behind on cards.

That last line is the premise for this test build. Lock and Load is one of the cards I am looking to build around because it allows Hunter to clear up threats in the early game and keep its cards relevant going late. The deck below is a draft but it has potential to play a very strong control or tempo-control game by keeping the board locked down. On of the issues I could see with it, however, is the lack of healing. We're going to use the bow for clearing and damage may stack up over time. In the end it may be that Freezing Trap is enough of a heal but that will require further testing.

Beyond Lock and Load, this deck has some fun Control Hunter synergies such as Hunter's Mark-Wild Pyromancer. Power Shot is another card to look out for because players will certainly not be playing around it day one. 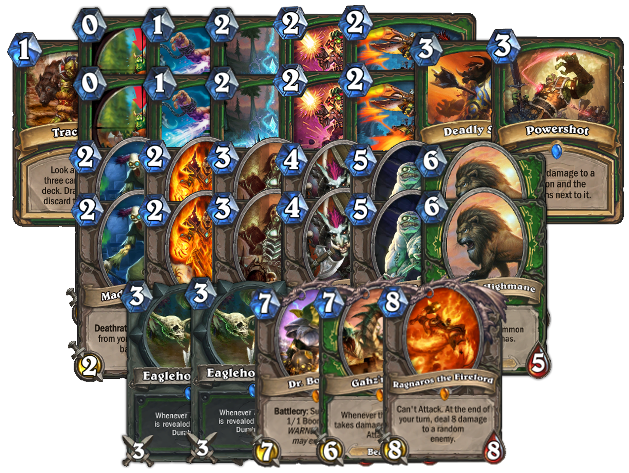 Presented By: G2A.com
Writer: Liquid`Neirea
Graphics & Format: Hayl
Art Credit: Blizzard
Please log in with your teamliquid.net account to post a comment.
Rocket League   TL hits the road with Hercules Tires Cars are cool. But tires are how you go places. Team Liquid joins up with historic tire brand Hercules to buff up our Rocket League tournaments.
League of Legends | Smash | Dota 2   What in the hell is a Dota 2? (BSJ will tell you) "What in the hell is a Dota 2?" you ask. Don't worry. BSJ will tell you. Learn about Dota 2, BSJ, and a few other related things in this very straightforward guide to the world's most broken MOBA.
Smash   Melee was Never/Always Lonely In Melee, competing can feel lonely even when everything the scene has comes from community. Logan sees a metaphor for the odd mingling of isolation and community through the car ride home after the local and looks deeper into how communities are built through an interview with TO DarkGenex.
StarCraft 2 | Hearthstone | Smash | Dota 2 | Apex Legends | Valorant   TL x IMC x Room to Read: A Streamathon Reflection This year, Team Liquid joined in on IMC's efforts to raise funds for a good cause: literacy and education! IMC has been supporting Room to Read for 6 years now by donating a day of profits to the award-winning literacy and education non-profit. This year, Liquid joined in with a 24-hour streamathon that raised over $8,000. We reflect back on the event, thank the wonderful athletes and creators who helped out, and look to do more in the future.