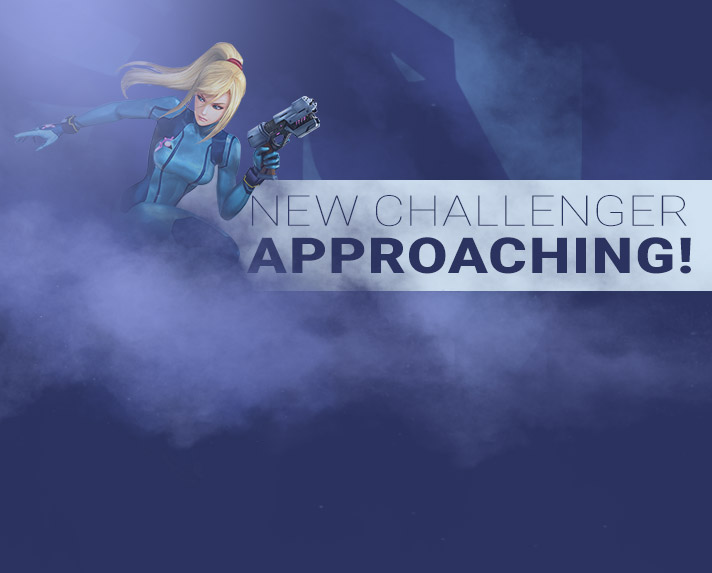 I can think of no player better than Nairo to set Liquid off on the right foot in Smash 4. A complete package, he is the fiercest of competitors at tournaments while remaining true to himself and deeply loyal to his fans.

For those of your who aren't so familiar with Smash 4, Nairo is widely considered one of the top four players in the world along with ZeRo, Mr. R and ESAM. He started his career playing Metaknight in Brawl when he was still young. He gained a reputation as a Smash prodigy which culminated in him taking first place at Apex 2014 at age 16, the last 'major' Brawl tournament. His win over ZeRo started a friendly rivalry between the two which continues to this day.

Upon switching to Smash 4, Nairo played a variety of characters—notably Robin and Dark Pit—but was unable to find the same level of success as he did in Brawl. Shortly after a disappointing run at Apex 2015, he focused on Zero Suit Samus and then things just started to click. It wasn't long before he dethroned Dabuz as the best player in the Tri-state area and made a serious claim as one of the best in the world. He finished 2nd, 3rd and 3rd at CEO, EVO and SSC, his last three tournaments.

In every event he attends, Nairo conducts himself as a professional fitting of the Liquid tag. He is hypercritical of his own play and never shies away from taking responsibility when things don't go as planned. He's supremely confident in his ability, and this fearlessness is evident in his playstyle.

Smash 4 is still a young game but it is evolving rapidly. The pace is getting faster; movement is growing more fluid; technical skill is increasing; and most of all, storylines are developing. Players like Nairo are at the forefront of pushing the game to its limits. In a nutshell his playstyle is 'high octane': in the blink of an eye he can go from poking in neutral to taking your stock with unrelenting and imaginative combos. Not only is his Zero Suit one of the most entertaining characters to watch, he brings the same electric playstyle to every character he touches—notably to the likes of Robin and Lucena.

What truly sealed the deal for us is how Nairo approaches his fans. He is one of the most consistent Smash 4 streamers, despite his heavy tournament schedule. The effort Nairo puts in to maintaining this stream, such as funding regular stream giveaways and cultivating better viewer interaction, showed us just how much he values his supporters. As a result, the stream is such a great environment for fans to get to know Nairo on a more personal level.

Nairo is already a veteran of the Smash scene with a wealth of competitive experience despite only being 18 years old, and we think the best is yet to come. Welcome to the team, Liquid`Nairo. 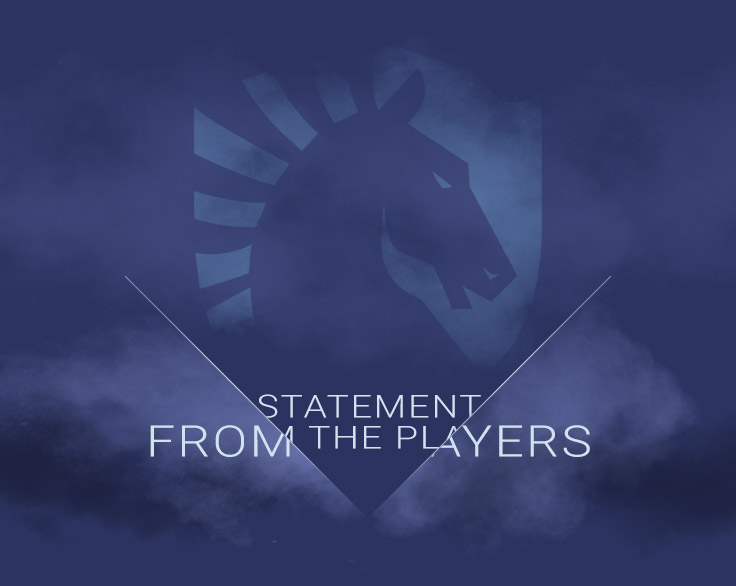 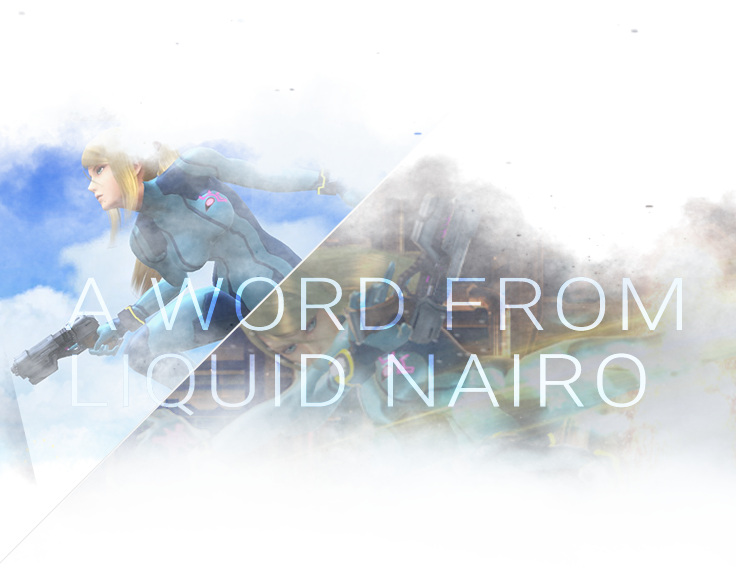 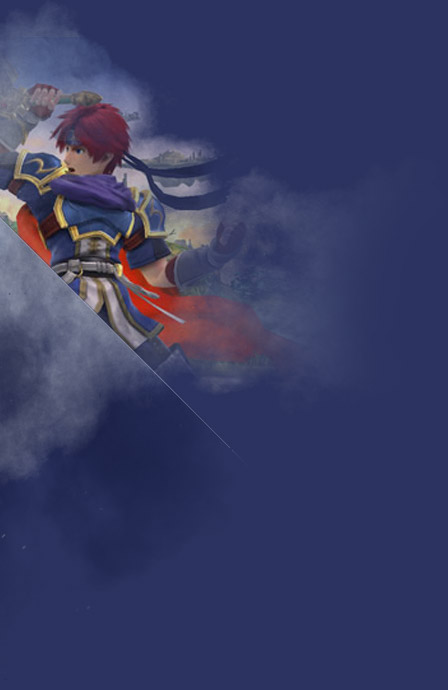 I am glad Team Liquid is starting to pick up more Smash Players. Nairo is hard working, motivated and an all around a nice guy. I am happy to have him on the team!

I have met few people as dedicated to Smash as Nairo. He's excelled as perhaps the greatest Brawl player of all time and has proven to be ZeRo's closest threat. With him the team, Liquid is a serious threat in Brawl and Smash 4. 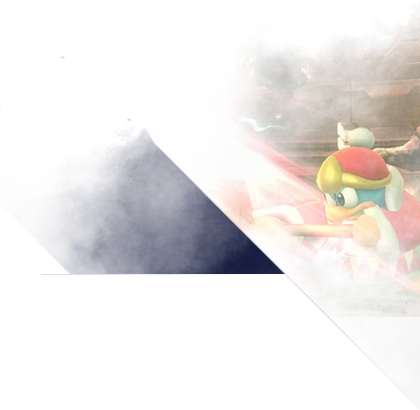 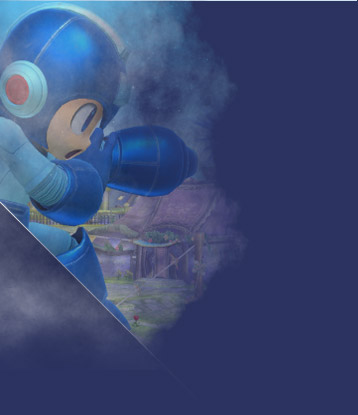 Nairo has established himself since the days of Brawl as a top Smash competitor. As Smash4 continues to gain steam I know Nairo will be a valuable asset to Team Liquid, and I know he'll continue to dominate the Smash4 scene. I'm really excited to have a Smash4 representative on the team! 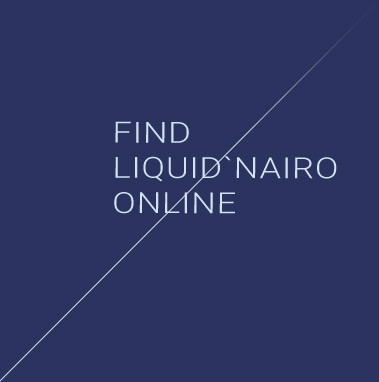 Thanks to our sponsors

Please log in with your teamliquid.net account to post a comment.
The Liquid Review - November 2022 In this review, Team Liquid enjoys an eventful Thanksgiving, full of roster speculation, almost-firsts, and a few farewells. It's been a bittersweet and eventful November.
League of Legends | Valorant   Rakin: Chasing that feeling Long ago, Rakin earned a series-winning pentakill in the CBLOL. He remembers the day well because he is still chasing the feeling from it. Read Rakin's story from League to Valorant to Variety. Leia em Português!
Valorant   Team Liquid VCT 2023 Roster: Get to Know the Squad The time is finally here. Team Liquid is proud to announce its starting VALORANT roster for VCT 2023. You may know have heard the leaks, but now it’s time to hear it from the horse’s mouth. More than that, it’s also time to learn the most important answers to the most important questions these players have EVER been asked.
CS:GO   Daps: Rio, YEKINDAR, and TL’s major improvements With the Rio Major rapidly approaching, veteran CS:GO writer Dafydd sits down with coach Daps to talk over how the team has improved so rapidly and how they've integrated YEKINDAR so well. Daps goes over NA team culture, open communication, YEKINDAR's unique versatility, and the teams he's looking forward to facing at the Rio Major.