"The growing money and fame in “e-sports” over the past several years has hatched a field of coaches and other professionals who want in. Most of the 116 teams world-wide that participate in tournaments run by Riot Games Inc. for its “League of Legends” battle game have at least one coach on their payrolls, according to Riot.

Some e-sports coaches make between $30,000 and $50,000 a year. That is in line with traditional baseball minor league coaches, says John Thorn, Major League Baseball’s official historian. The median annual salary for all coaches and scouts in 2012 was $28,360, according to the U.S. Bureau of Labor Statistics." 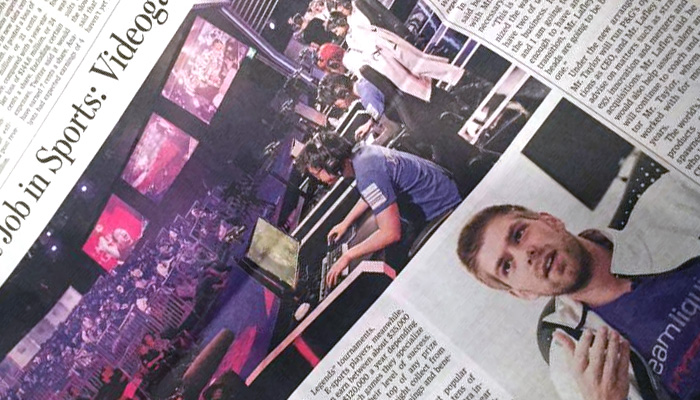