Every week, Team Liquid will supply you with their pick for the G2A Game of the Week, which you can buy at an extremely discounted rate thanks to the G2A Weekly Sale. This week, we’ve chosen the ever-so-popular game, Dark Souls: Prepare to Die Edition. You can get the game right now—and see what all the hype is about--at www.g2a.com/weeklysale for $6.19, a whopping 72% off its current price.

Even if you haven’t played Dark Souls, I’m definitely certain you’ve heard of it. Dubbed as the crowned jewel of difficult ‘AAA’ experiences, Dark Souls is referenced throughout the internet as the game to play to play when you’re in the mood to bang your head against the wall. Now that it’s on sale for G2A, you have reason to at least see what the hype is all about. 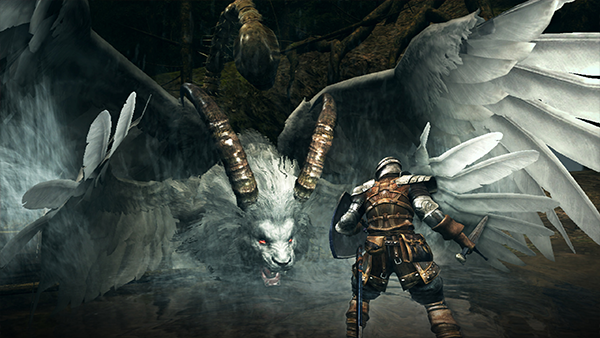 The general premise of the game is you’re already dead—Yup, a game where you’ve already died before even playing it. Your purpose is anything but clear and the defining point of Dark Souls, besides the challenge, is wandering around playing the game as you wish. You’re dead; surely there must be some sort of freedom from obligations, right?

The problem is, wandering the world is dangerous. The moment you set your virtual foot in the game, you are on your own. There are no way markers, no NPCs, no text blurbs to guide you. You’re dropped in, and that’s it: figure it out. Through trial and error, you’ll begin to realize how the game functions and slowly limp your way through it. 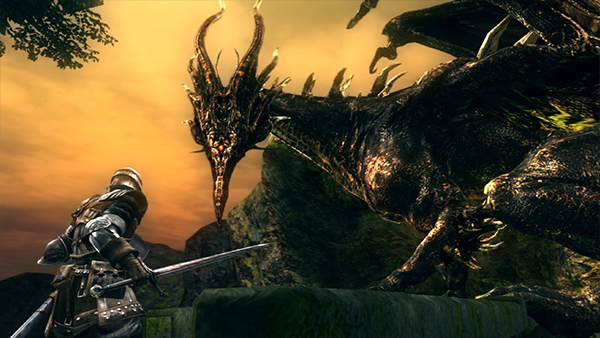 The monsters are deadly. Not just trash mobs you can swing a sword at and do away with. You have to dodge, bob, weave, and strike at exact moment. The combat itself isn’t the most fun thing ever, but it fits the game and adheres to a level of difficulty that suits the game. Understand your enemy, or die (again).

In a way, Dark Souls is a puzzle game. The world is dynamic, but it doesn’t really change when you die and return to where you left off. The game will test to see how often you push your limits, and how often you make the same mistake. There are moments where in your mind, the game feels easy. “Well, I’ll just pull out my sword, kill that zombie, and then move on.” 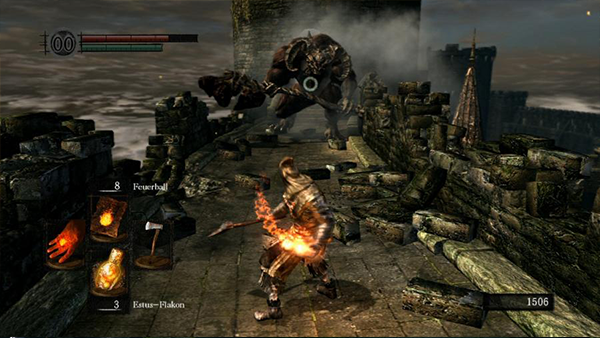 This is before you realize you’ve died to that zombie 12 times, to the same move, in the same spot, doing the same tactic. Figuring out these challenges can be difficult—and frustrating—but that sense of clearing a piece of the game gives you that satisfaction that keeps you wanting more.

For those who want a game where they can just ‘play it how they want’, Dark Souls is probably one of the best RPG’s in recent years. Literally, you can go through the game without fighting, or you can master combat against every foe and become un-killable. Your choice. 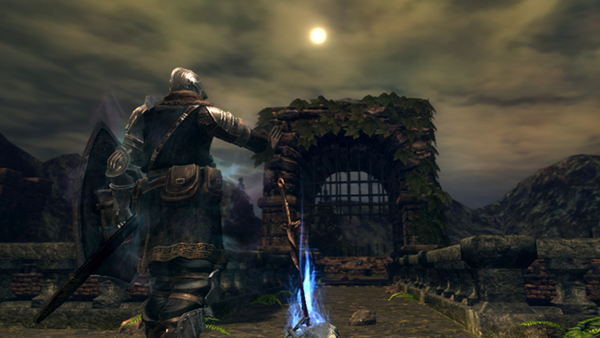 But the first choice is stopping by G2A and picking it up for only $6.19!

Writer // Ken Serra
Please log in with your teamliquid.net account to post a comment.
League of Legends | Valorant   Rakin: Chasing that feeling Long ago, Rakin earned a series-winning pentakill in the CBLOL. He remembers the day well because he is still chasing the feeling from it. Read Rakin's story from League to Valorant to Variety. Leia em Português!
Valorant   Team Liquid VCT 2023 Roster: Get to Know the Squad The time is finally here. Team Liquid is proud to announce its starting VALORANT roster for VCT 2023. You may know have heard the leaks, but now it’s time to hear it from the horse’s mouth. More than that, it’s also time to learn the most important answers to the most important questions these players have EVER been asked.
CS:GO   Daps: Rio, YEKINDAR, and TL’s major improvements With the Rio Major rapidly approaching, veteran CS:GO writer Dafydd sits down with coach Daps to talk over how the team has improved so rapidly and how they've integrated YEKINDAR so well. Daps goes over NA team culture, open communication, YEKINDAR's unique versatility, and the teams he's looking forward to facing at the Rio Major.
The Liquid Review: October 2022 October brought more treats and less tricks to Team Liquid! This month saw a huge run for dota at The International, some big moments in Smash, and a return to the top 2 in CS:GO. Read about everything Liquid got up to in October in this month's Liquid Review!