Every week, Team Liquid will supply you with their pick for the G2A Game of the Week, which you can buy at an extremely discounted rate thanks to the G2A Weekly Sale. This week, we’ve chosen the upcoming expansion to the surprise-hit MMORPG, Final Fantasy XIV: Heavensward. You can get it right now at www.g2a.com/weeklysale for $20.27, a whopping 49% off its usual price.

Despite a failed launch back in 2010 with the original Final Fantasy XIV, Square Enix decided it was best they salvage what they could and just start over—Literally. Square blew up the game in blaze of glory in 2012; the moment the servers shut down, players were treated to the brilliant ‘End of an Era’ cinematic that portrayed the end of the world. 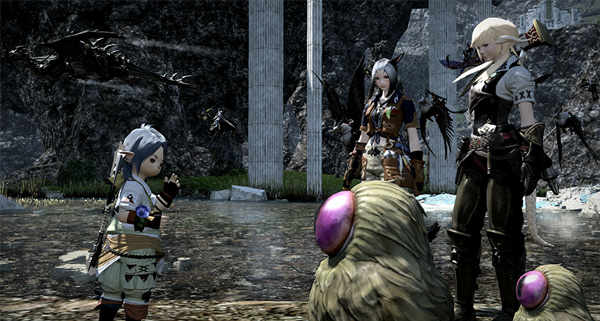 With the launch of the new and improved A Realm Reborn, the game skyrocketed to success, bringing in a steady amount of players. With an awesome open-world to explore and a combat system both simple and addicting, Square made the right choice to restart their game rather than leave it behind in a pile of fire. Fairly soon, players of a Realm Reborn will be treated to its first major expansion in Heavensward and it’s not too late to jump in.

With Heavensward, players will get to experience a ton of new mechanics which include flying mounts and constructing an airship with your Free Company (FFXIV speak for Guild). With the introduction to the new mechanics, Square is implementing worlds twice the size of the current ones. Fans of just enjoying the atmosphere will enjoy the new expansion, as the old areas in ARR are beautiful to begin with but now you’ll be soaring through clouds. 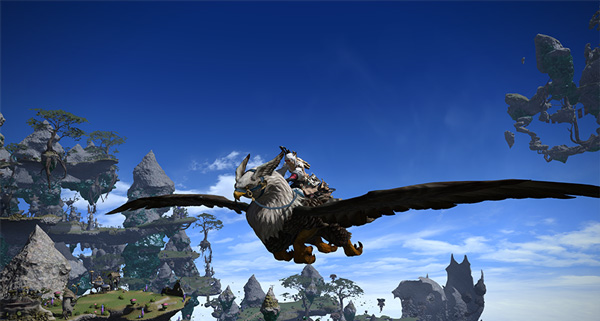 For completely new players, the game makes it extremely easy to catch up. There’s a lot of horizontal progression which allows for many ways to bring your character to current content. Heck, you could technically gear up doing nothing but PvP if you really wanted to. 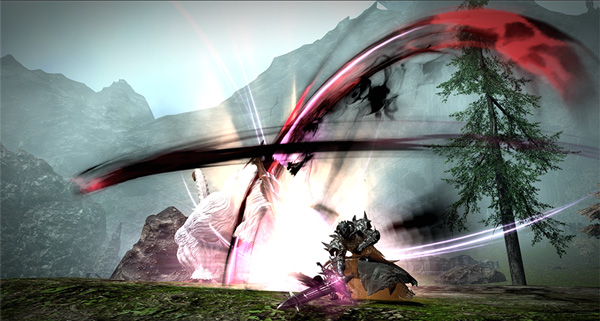 All in all, I’m basically just giving a shout out to an MMORPG that came back from the dead. The game right now is great and it deserves a second chance if you avoided it the first time around. With the expansion coming up introducing features that many enjoy from other games (large worlds, flying, and better housing customizations), there are plenty of reasons to give it a shot.

Writer // Ken Serra
Please log in with your teamliquid.net account to post a comment.
League of Legends   Building to New Heights: Steve's State of NA "If we can really leverage the infrastructure that a handful of teams in the LCS have built, then I think we’ve got a real shot at a World championship."
League of Legends   Kold Puts the Pieces Together "Coaching is about making sure that the players get the credit they deserve."
League of Legends   Cain: The Man Behind the Super Teams If you’re a Team Liquid fan, Cain’s departure should stir something in you. It should make you feel. Nervous. Sad. Curious. Nostalgic. Excited. Strange. Awed.
StarCraft 2   Climbing the Mountain: Introducing Liquid Kelazhur Humble, kind, brilliant, and one of the best Terran's on the planet — we're proud to announce that Diego "Kelazhur" Schwimer is the newest member of Team Liquid's StarCraft 2 team.