G2A Pick of the Week: The Witcher 3

Every week, Team Liquid will supply you with their pick for the G2A Game of the Week, which you can buy at an extremely discounted rate thanks to the G2A Weekly Sale. This week, our pick is the newly released action-RPG, The Witcher 3: Wild Hunt. You can get it right now at www.g2a.com/weeklysale for $27.37, a whopping 38% off its usual price. We usually recommend cheap, pocket games but $27 is a fantastic deal for what I’m sure will be a 2015 Game of the Year nominee.

Unlike its predecessor, The Witcher 3 doesn’t jump the gun on gameplay. While the story is set in stone, there are opportunities to blaze your own trail and give you the fantasy roleplaying experience you’ve always dreamed of. Even after plenty of hours with The Witcher 3, I still feel there are so many things to do -- and hunt. 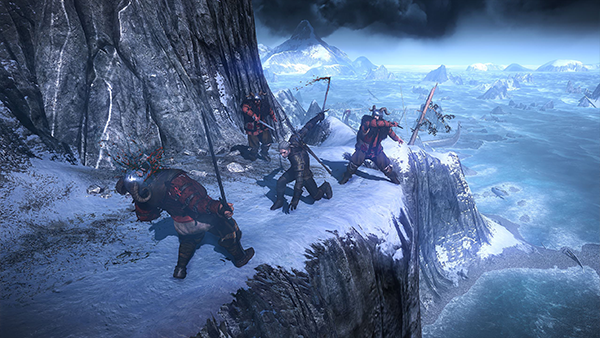 The Witcher 3 is as dense and deep as the other two games in the series in terms of RPG mechanics, and the overwhelmingly massive open-world environment has made that depth more intimidating. It’s difficult to express just how huge and open this world is: A full day/night cycle and dynamic weather pull together the authentic landscapes. A minimap guides you and no, it’s not cheating; without it, you’d get lost. Trust me.

In all honesty, the story itself is fairly lackluster, but the characters that bring it together are well-written. Thanks to lots of excellent dialogue and voice acting there is some emotional payoff along the way. The problem is, the game’s scope for story and world do have its cons: when I feel like I’m about to relate to the story and characters, it’s abruptly interrupted by a quest that requires me to escort a goat, or search for a lost dwarf. Heck, even Geralt can barely hide his frustration with the constant parade of menial tasks at times. 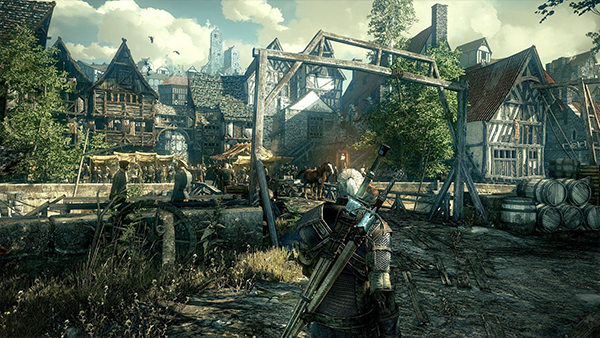 Character progression and equipment choices are really impactful. The Witcher 3’s RPG systems are streamlined, resulting in a better experience. How you restock and use potions and oils makes them feel more practical and immediately useful.

All of this shines through in The Witcher 3’s brutal real-time combat. Where combat in this series has up until this point felt vague and even a bit clunky, here it’s so fluid and satisfying that I walk around hoping for bandits to jump me just so I can repel their attacks with magical barriers, parry their blows with uncanny precision, and relieve them of life. The Witcher has always done a great job of making me feel that I’ve outsmarted my foes, but for the first time, controlling Geralt feels badass. 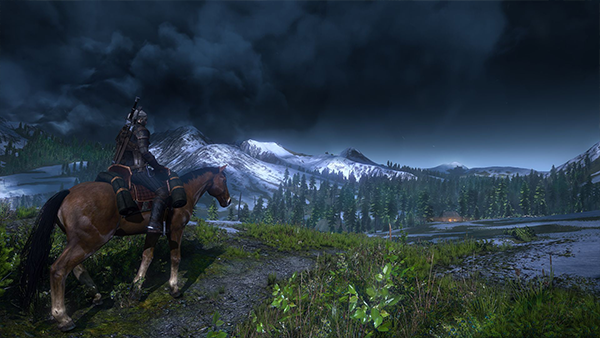 Though the straightforward and fetch-quest-heavy main story overstays its welcome, the option of joyfully adventuring through a rich, expansive open world was always there for me when I’d start to burn out. Even if the plot isn’t terribly interesting, the many characters who play a part in it are, and along with the excellent combat and RPG gameplay, they elevate The Witcher 3 to a plane few other RPGs inhabit.

Writer // Ken Serra
Please log in with your teamliquid.net account to post a comment.
League of Legends   Liquid VALORANT VALORANT caught the world by storm the moment beta keys dropped this past April. It was the perfect fusion of FPS gun-play and ability based combat you expect to see in a MOBA. Now, we proudly introduce Liquid VALORANT to the world!
CS:GO   Stronger Together - Pasha Joins the Stream Team The man, the myth, the legend — PashaBiceps joins Team Liquid's stream team!
CS:GO   Welcome Grim to TLGO We're excited to announce that Grim is the newest member of Team Liquid's CS:GO squad!
CS:GO   Thank You Nitr0 Thank you for all the memories Nitr0