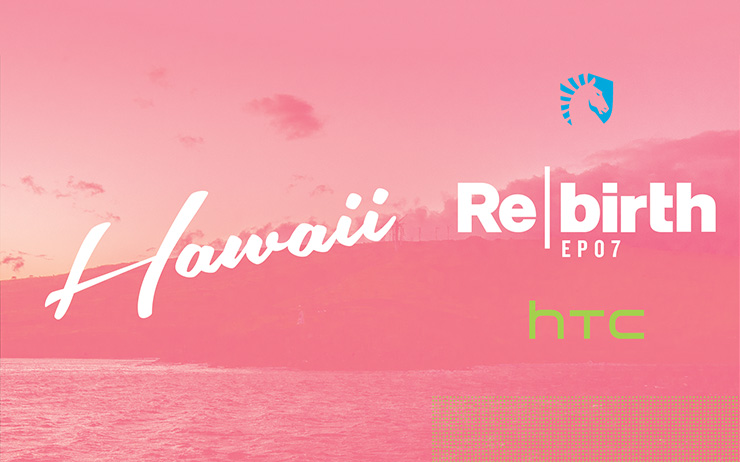 Rebirth is a real story about Team Liquid, one of ten pro Esports teams in the North American League Championship Series. This documentary series follows Team Liquid’s League of Legends team through the ups and downs of competitive gaming. Everything presented is raw and true to tone.

After placing 3rd in the LCS Spring Split, the team was treated to a vacation in Hawaii for their efforts on breaking the curse. Piglet and Fenix on the other hand went back home to Korea to visit family and friends.

The team enjoyed their vacation in Hawaii; the sights and adventures of the islands were something to behold as they relaxed and reflected back on their performance as a unit.

Team Liquid now looks to the future in the Summer split.

Please log in with your teamliquid.net account to post a comment.
League of Legends   Liquid VALORANT VALORANT caught the world by storm the moment beta keys dropped this past April. It was the perfect fusion of FPS gun-play and ability based combat you expect to see in a MOBA. Now, we proudly introduce Liquid VALORANT to the world!
CS:GO   Stronger Together - Pasha Joins the Stream Team The man, the myth, the legend — PashaBiceps joins Team Liquid's stream team!
CS:GO   Welcome Grim to TLGO We're excited to announce that Grim is the newest member of Team Liquid's CS:GO squad!
CS:GO   Thank You Nitr0 Thank you for all the memories Nitr0