G2A Pick of the Week: Starbound

Every week, Team Liquid will supply you with their pick for the G2A Game of the Week, which you can buy at an extremely discounted rate thanks to the G2A Weekly Sale. This week, we’ve chosen the 2D exploration game, Starbound. You can get it right now at www.g2a.com/weeklysale for $6.27, a whopping 45% off its usual price.

Starbound is really big. You just won't believe how vastly, hugely, mind-bogglingly big it is, so where do you even begin? Fortunately, the game starts off by tethering you to a single world. 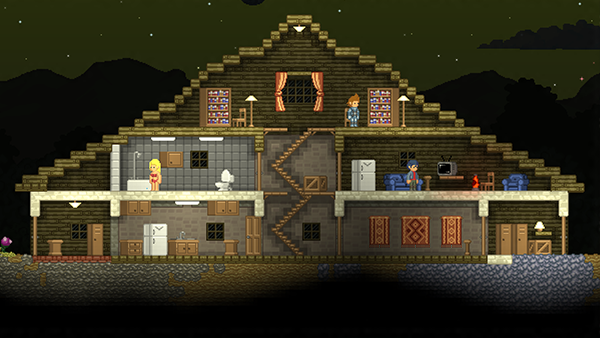 You're born into this 2D world with virtually nothing but a matter manipulator that lets you slowly chip away at the terrain around you. Fashioned out of the exploratory spirit of games like Minecraft and Terraria, Starbound's premise is to take you away from the world you’ve come to know and push you into an entire universe of planets whose earth you can swing your pickaxe into.


There are two main ways you can play at the moment: exploring and crafting. The two go hand in hand, really. Objects harvested from rummaging through the innards of these planets become the ingredients for weapons and armor. In turn, that equipment allows you to explore more dangerous terrain for more valuable items to create even better weapons, and so on. 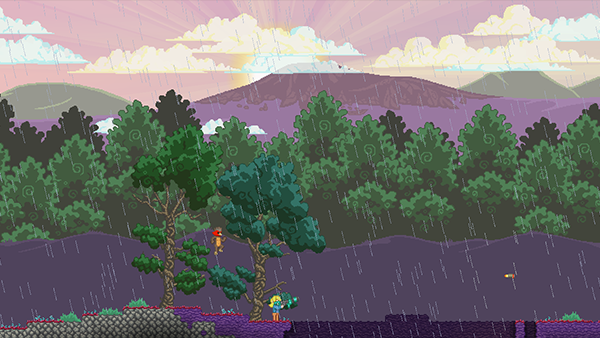 Right now it's a game of stories and experiences. I've spent many hours exploring galaxies, and I am still light-years away from forging a set of valuable impervium armor. I've only just assembled enough brains to create the robot boss (don't ask), but shooting down a fleet of evil penguins and their nefarious UFO (again, don't ask) feels like an age away. Even in its current state, this is a vast, daunting universe that I've barely even scratched the surface of, but it's also one that should be fun to keep exploring in the months to come but sometimes things don't work out as expected.


My first real destination in the universe was awful, a molten rock of fissures and furnaces. A lack of preparation was my error, and I became stranded on a limp planet of sad greys and fatal reds. I was quickly thrown into the air by what looked like an adorable rabbit thing that turned out to be evil and have telekinetic powers, and I then landed in a pit of lava and died horribly. And then, days later, I flew to a moon and died almost immediately because, duh, there is no oxygen on a moon. And this moon was also populated by what looked like a fleet of killer robots. 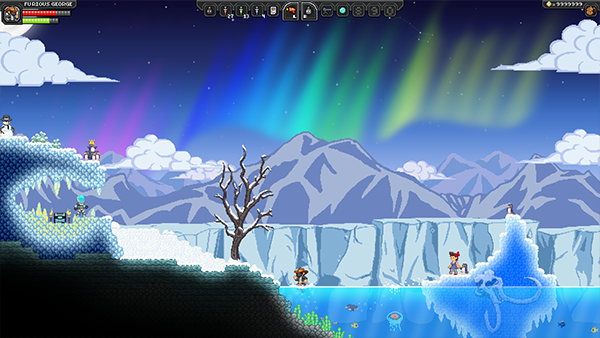 I'm not sure how you'll fare, but most of my Starbound experience involves dying. I've starved to death on numerous occasions and fallen to extreme cold twice, and one time I decided to see how far down I could dig into one world, ended up landing in a terrifying, demonic sanctum of bones and screams, and then realized you can't warp back up to your spaceship when underground. I ran out of light sources, so I couldn't tell you what ate me.


That's the beauty of Starbound: you’ll come out with plenty of stories to share. The game's minutiae will be mapped out across various wikis for years to come, and many mechanics will be added and refined, but even now, Starbound is an enticing journey of discovery that reminds you just how exciting it can be to stare at a sky full of stars. 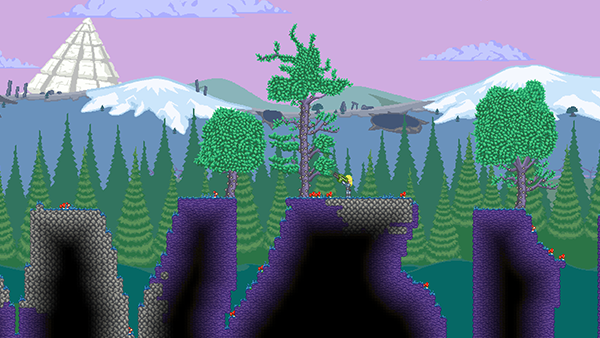