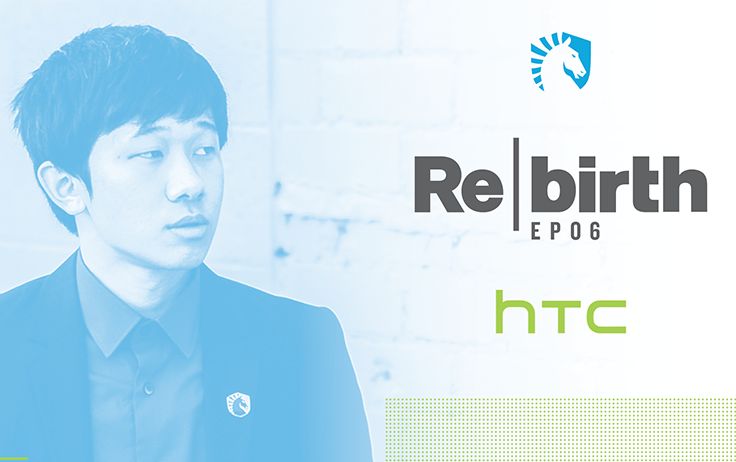 Dubbed Rebirth, our goal is to give the fans an inside look on the functions and dramas of an LCS Team.

A light will be shined on the lives and trials of our players and you’ll get a raw look into the realities of pro gaming.

Following the loss to Cloud9 in the semi-finals, Team Liquid looked to the future to try and break the 4th place curse. With a repeat match against Team Impulse, formerly LMQ, for 3rd place, TL wanted nothing less than a victory. As a testament to their successful play-offs run and resurging team play, TL would enter the rift and give TiP a run for their money, taking the win 3-2.

It’s been a long run, and our team has been through plenty of ups and downs throughout the season; ups and downs you can catch up on in previous episodes of Rebirth. Team Liquid would like to thank all of its fans for the awesome support and sticking it through no matter how dire the situation seemed.