Liquid`CSGO at the FACEIT League Finals 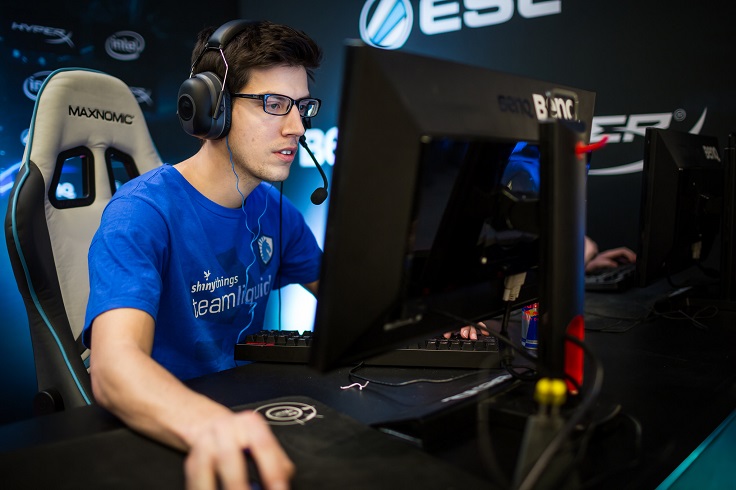 Despite not qualifying for the ESL One Katowice and ESEA LAN finals earlier this year and forfeiting their CEVO season due to scheduling conflicts, the Liquid squad had a remarkable run during FACEIT League’s regular season. The team topped the table with a record of 8-2, losing only to Team eLevate and Cloud9 during the second half of the season. Liquid also dominated the likes of Luminosity Gaming and SapphireKelownaDotCom, keeping both teams to under four rounds each. The team is looking stronger than ever before after edging out Cloud9 and Counter Logic Gaming to advance to FACEIT’s Stage 1 LAN finals.

The event will begin this Friday at the FACEIT studio in London. This is the Liquid boys’ best chance to prove themselves on the international stage against some of the best Counter-Strike teams in the world. The groups have been drawn and the team will be joined by the Australian squad of Team Immunity in Group A along with Ninjas in Pyjamas and the returning FACEIT league champions, Fnatic. Group B is comprised of other star-studded rosters, namely North American rivals Team eLevate, Virtus.pro, Team SoloMid, and Natus Vincere.

Liquid’s last venture to an overseas LAN was on Valentine’s Day earlier this year for the Katowice offline qualifier in Poland. The squad clashed against FlipSide Tactics and Copenhagen Wolves, yielding narrow losses in both games. Upon returning to home soil, the team brought on board 17-year-old up-and-comer Jonathan “EliGE” Jablonowski, formerly of Team eLevate, in place of Keith “NAF-FLY” Markovic.

The team’s successes thus far include first place in the goRGNtv Intercontinental II tournament, as well as second place finishes in the Alienware Area 51 cup and the iBUYPOWER Invitational. Liquid’s first match will be a best of three against arguably the best team in the world, Fnatic, at 13:00 CET on Friday. They have fallen at the hands of Fnatic twice before at both MLG Aspen and Clutch Con. The team will need to exhibit a first-class performance in order to exact revenge against the Swedish powerhouse.

The group stage is set to start at 10:00 CET with Ninjas in Pyjamas and Team Immunity kicking things off, and the event will run through Sunday. All matches will be cast live on the FACEIT TV stream at http://www.twitch.tv/faceittv. Don’t miss out on the Liquid squad in action!