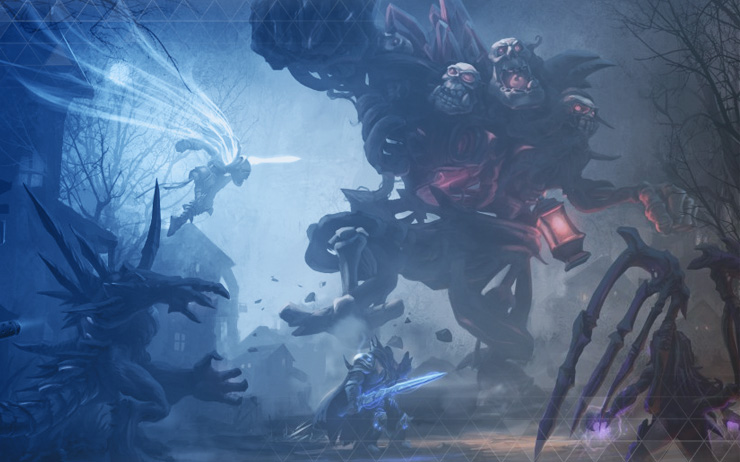 Liquid Heroes walked into Dreamhack Bucharest to follow through on their promise: their first major championship title. They hardly had to break a sweat through the first two rounds of the tournament as they cruised past Fnatic and Gamers2 without dropping a single map. The team deservedly elevated themselves into the grand finals as favorites to take the title.

By stomping their way to the end of the tournament through the winners’ bracket, Liquid started the Bo5 with a 1 map advantage against G2. Unfortunately, that early edge was squandered in the first competitive game of the series. Liquid grabbed a convincing lead on Garden of Terror, but a massive void prism from the enemy Zeratul led to a game ending team fight in favor of the Polish team.

The Spanish Armada was not about to relinquish hope, however. Seeing their success from game one, G2 opted for the Zeratul pick once more. With no fear, Liquid navigated their teamfights without backing down. The team had shown a flair for executing incredible counter-engagements against opponent’s bent on picking a fight, and it once again became their ace in the hole. They lulled their enemy into a false sense of security as they limbered with their backs against the ropes. Even after enduring multiple void prisms in the second game, Liquid was able to come out of these disables swinging. They took every Dragon Knight when the temples activated and looked confident as they regained their lead at 2-1.

The third and final map was Sky Temple. Liquid tore their opponents apart by claiming two vital team fights at objectives that were reliant upon a ‘backline killers’ combo of E.T.C’s Stage Dive and Illidan’s Metamorphosis. VortiX on Malfurion proved invaluable as his Tranquility ult was able to keep his teammates up through every teamfight. At level 16 we saw the final battle as Liquid held steady with a level advantage at an active temple. G2 approached to contest and Liquid saw their opportunity: they moved as one down the mid lane, chased their opponents, and quickly deleted three opposing heroes before setting fire to the core.

Congratulations to Team Liquid Heroes for winning one of the first major offline events in the history of Heroes of the Storm! 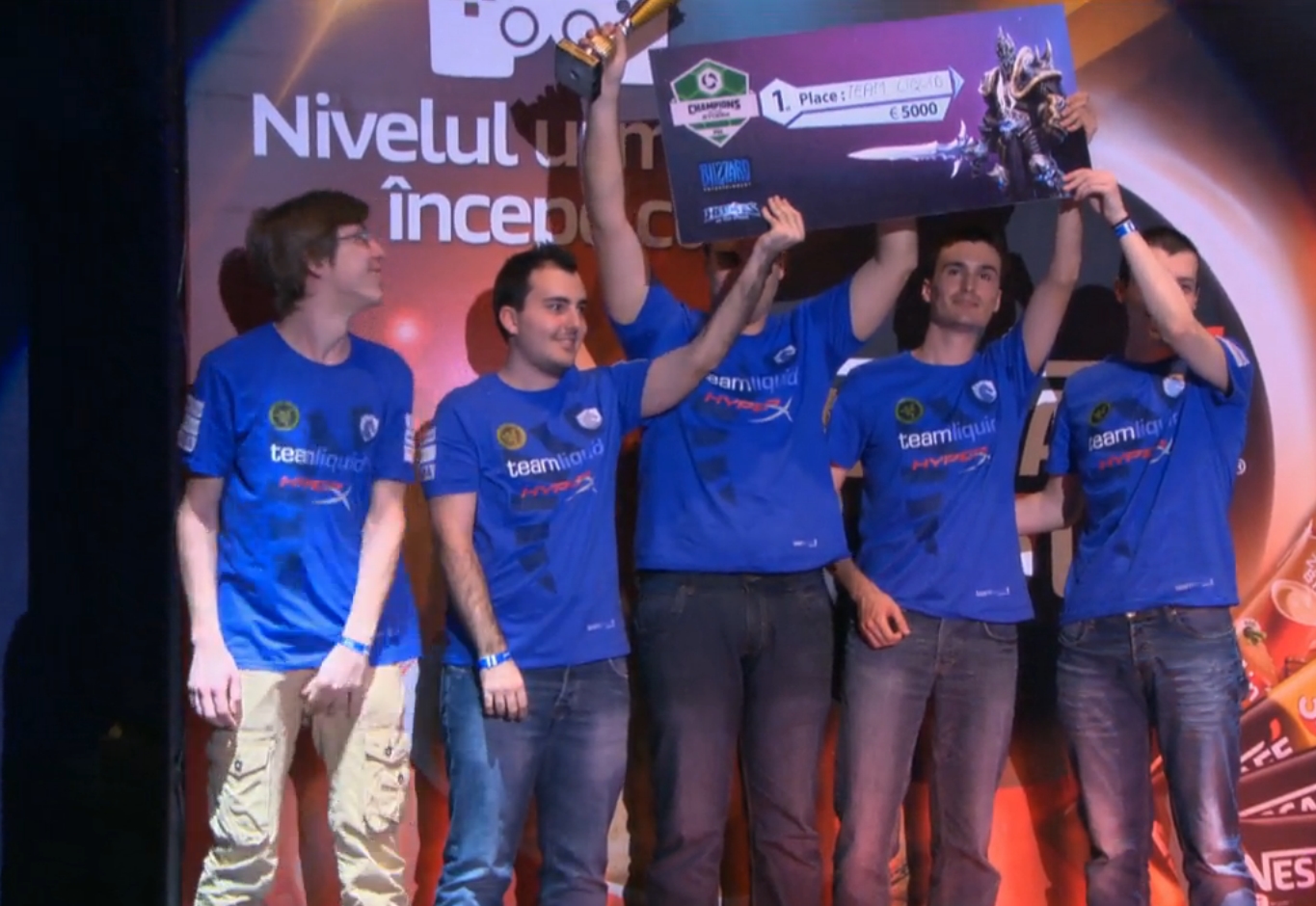