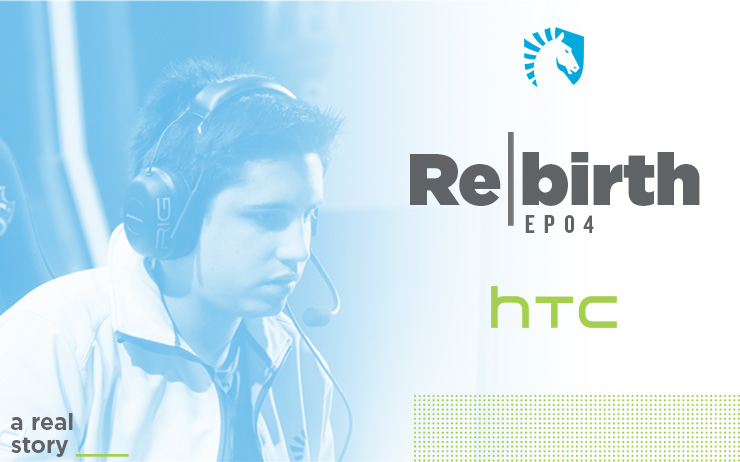 Episode 4 of Rebirth takes us to week 8, where Team Liquid once again went 1-1 with a win against Team Coast and a loss to Cloud 9.

Since the return of Piglet to the line-up, the team is still failing to perform to expectations. The team environment itself is doing well but internal turmoil between Piglet and Peter has surfaced. With the playoffs getting closer and closer and the team failing to garner the wins they need, the motto went from “we can do it” to “we need to do it…”

Please log in with your teamliquid.net account to post a comment.
Dota 2   My Moment by Taiga That moment was one of many to come.
League of Legends   Tactical: The Rise of a Carry "I want to become a more dominant player."
League of Legends   CoreJJ: Death Of Pride // Birth of Skill "If I lose many games, I'm gonna keep playing till I win. If I win enough games, then I just watch Netflix or YouTube."
League of Legends   Jatt: Beating the Team in Front of You "Your preconceived notions of Worlds doesn't matter. What matters is beating the team in front of you."