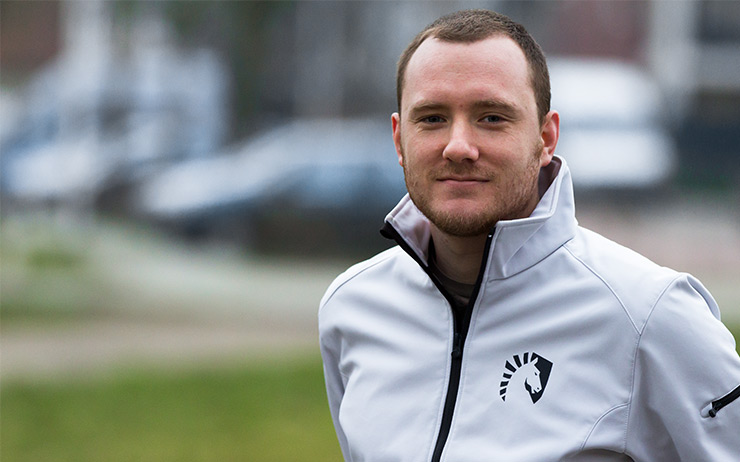 In the first issue of 1337 Digital Esports Magazine they sat down with Victor "Nazgul" Goossens the co-owner and founder of Team Liquid sit down and talk with him about the team organization's present and past. 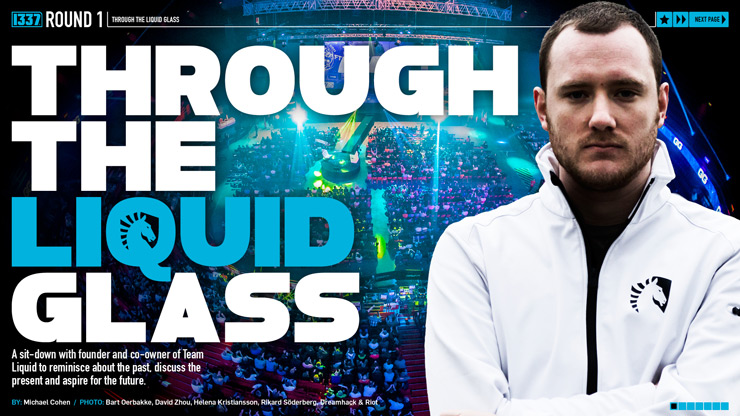 "Although Team Liquid has aggressively expanded into other games in the past few months, StarCraft is obviously still close to Goossens’ heart. He purses his lips on the subject on the subject of its longevity. To him, the current state of the game is both a mix of an eventuality and a non-issue to his overall enjoyment.

“Whenever someone retires, people feel sad about it,” he says. “Here’s the thing, StarCraft blew up and you ended up with 200 professionals in Korea in a scene that probably couldn’t even support 50, then you added 200 more from KeSPA – no shit people are gonna’ retire.”

“I spoke to Twitch.tv recently and they mentioned StarCraft’s viewership hasn’t gone down at all. Individual streamers, on a day-to-day basis, are obviously not as interesting as they used to be. But when it comes to major tournaments like DreamHack and IEM, stream numbers are similar to before. Tournaments have stayed stable for StarCraft, but when you look around and see games like Dota, Counter-Strike, and League doing so well, you can get the feeling that the scene is in a decline. But that actually isn’t the case."

Photo Credit: 1337
Please log in with your teamliquid.net account to post a comment.
The Liquid Review: September 2022 Franchising in Valorant, heartbreak in League, YEKINDAR in CS... It's been a busy month in Team Liquid. Catch up today with September's Team Liquid Review!
League of Legends   Eyes on Worlds: Midbeast fills you in on LPL and LCK One of the best things about any esports title is international tournaments. All the regions coming together, the styles, the pride, the best-of-the-best, all clashing in one arena… it’s both competition and celebration, and nothing showcases that better than Worlds. League of Legends’ biggest event is already pretty exciting, but in 2022 it’s set to come back to North America for the first time in six years, bringing with it a return to live crowds. It’s so hype that by the time it rolls around, you’ll probably have forgotten your 4th place blues.
League of Legends   Farewell Guilhoto, farewell superteam As we say goodbye to Guilhoto, we want to also say goodbye to the superteam. This farewell is an interview conducted by Ben Zieper and CoreJJ and a reflection on the entire year. It's an article that reflects Guilhoto's own candor and openly discusses the issues within the split and how the superteam reached less-than-super results. If you want to know what happened, you'll want to read the article.
CS:GO | Valorant   IMC presents: The Liquid Open Get ready because it’s time for the 3rd annual IMC and Liquid grassroots tournament! This time we’re changing the name to Liquid Open and joining the FPS world. How do I enter? What can I win? How do I tune in? Can I win anything by watching? Why is IMC - a trading company - supporting all of this? The answers to all those questions in the article.