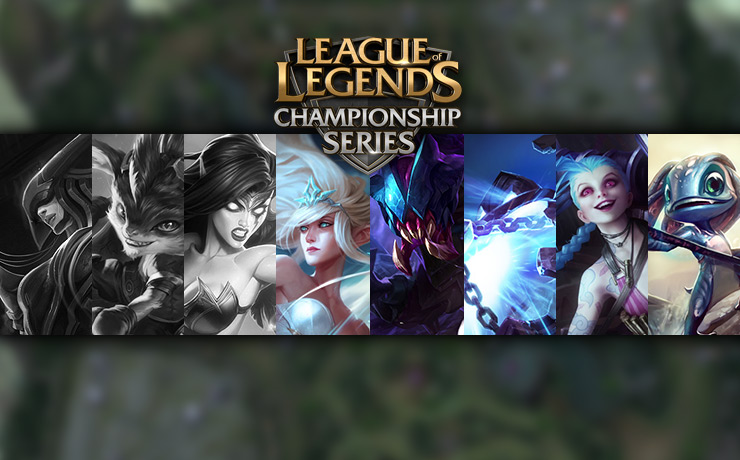 Team liquid and Winterfox are two teams fighting to secure a spot as third place. With both team’s holding a record of 4 kills and 4 losses, only one can come out of the limbo they call “tied for 3rd.” While Team Liquid played a hard-fought fight—in fact, we were ahead in the early phases of the game—Winterfox came out ahead with their pure engagement composition and secured themselves a win.

It’s difficult to straight-up say a team was “out-picked” with regard to varying degrees of win conditions. However, in this particular case, I feel Team Liquid countered themselves in champion select. The general consensus is Winterfox would go with a hard engagement composition—that’s just the type of team they are. We responded with two immobile carries in Jinx and Xerath.

Now, despite Team Liquid’s immobile carries, there are always ways to win: TL demonstrated this when they waited for the force engaged and then disengaged, securing a few kills on players who were out of position… They even used Xerath’s ultimate to chunk WFX down to open up potential for siege pressure.

Unfortunately, this TL composition did put all the pressure on one player (Xpecial) to peel for two priority targets and while on paper, Janna can deliver, you’re basically playing odds the longer the game goes: eventually, one of the two carries is going to get hit by one of the opposition’s three possible engagements and Janna’s Monsoon can only prolong a twisted advance—possibly a hot tibbers stun to the face--into a Le Blanc burst/Graves ulti combo for so long.

Testing the limits of Keith

When Team Liquid entered week 1 of LCS with substitute ADC, KEITHMCBRIEF, they built two team compositions around his Kog’Maw and Caitlyn. This time around, with Piglet sitting out two games, we really pushed the limits of what Keith can do and gave him a fairly immobile hyper-carry in Jinx and only Janna to provide ample support during hard engagements.

Keith performed quite well, staying safe when needed. There were a few slip-ups, but he hasn’t received the practice on the big stage the other members of Team Liquid has just yet. However, it’s hard to say who can perform better on TL—between Piglet and Keith that is—but I can tell you just from watching our game, there’s a lot more than just roster changed that need to be looked into. I’ve been watching TL as Curse, and even after 3 years, I feel like I’m watching the same team; the same team that has tons of potential, but seems to have an underlying issue in-game that no one can put their finger on. I just hope it’s all solved soon so we can perhaps break our forever-fourth curse… In the positive direction.

Quas demonstrated he knows how to secure solo kills and become a threat no one wants to face. His AD Fizz secured a solo kill onto Maokai to leverage a decent lead that would thrust Team Liquid into a fairly safe midgame (he was one scary fish).

Unfortunately, because Winterfox was just too tanky to deal with and their carries were fairly mobile, it became difficult for Fizz to secure kills before Jinx or Xerath could deal with the WFX frontline. In other words, his damage potential in 5v5s was limited.

With Keith in the line-up, the team fights were played out with a bit more focus. The positioning was much better on our end despite not having the damage to deal with the WFX front line. If Fenix played it safer and never got bursted down, which is a tall order for an immobile Xerath mind you, we might’ve been able to turn some of these fights.

--Our champion select was weak