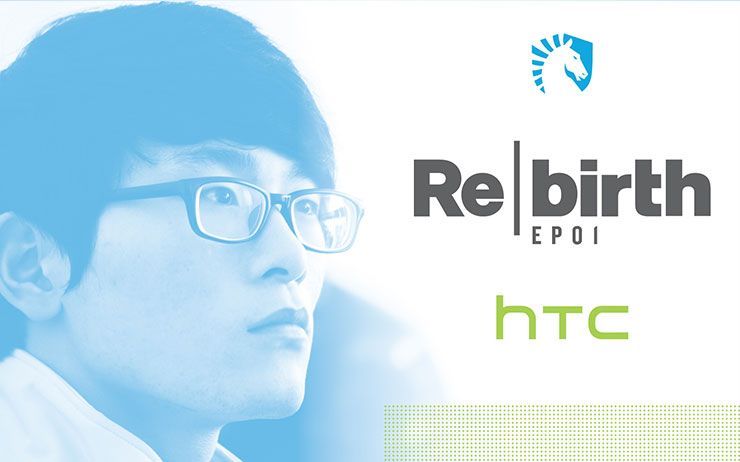 Team Liquid has teamed up with HTC to bring you a series that follows our League of Legends team during their journey through NA LCS.

Our aim is to make the series as raw and true to life as possible, and to give our fans an inside look at how an LCS team functions. The project intends to tell the unheard stories of our players and to shine a light on the life and trials of a professional gaming team.

Episode One of Rebirth dives deep into the inner turmoil of Team Liquid's first five weeks in the NA LCS. Despite the team's initial rise to first place following an explosive 2-0 debut, the arrival of Piglet has not gone as expected. The team has struggled in recent weeks and now sits in the middle of the pack. Watch the events that lead to a world champion being benched.