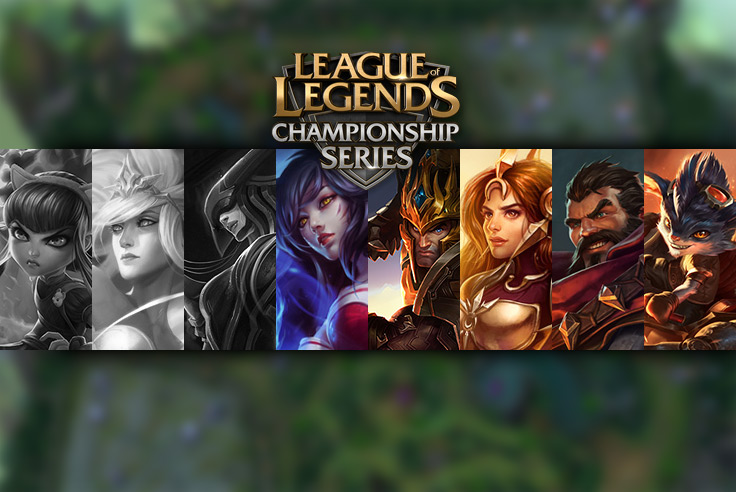 Week 4 of the LCS had a lot going on: Scarra returns as CLG’s coach, the burning rivalry between CLG and TSM hit a peak, and two former Curse teams duked it out. It doesn’t really get better than that (except knowing HotshotGG has to dye his hair pink… Whoops, spoilers).

Here are some of the exciting things that happened during week 4: 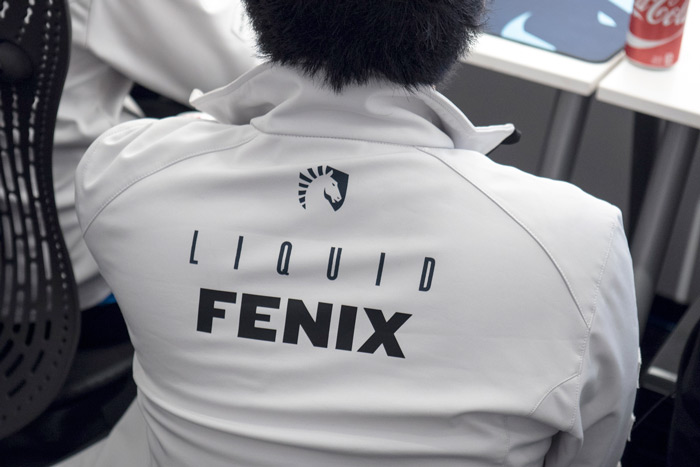 The return of Scarra

There was quite the debacle awhile back in the Riot v. CLG poaching debate (reads: Hotshot said words to Scarra). Turns out CLG was poaching Scarra while we was still signed to Team Dignitas. That meant CLG would be fined and Scarra would be suspended from actually coaching in the LCS for a period of time.

Well, that time is now and the former Dignitas midlaner made his return as CLG’s head coach. While his debut game was a smashing success (even though CLG was already good), the zen master himself had no control over the results of CLG vs TSM. Still, it’s good to see jolly ole’ Scarra back in the LCS.

Come on, you’re reading a Team Liquid Pro article, this is a highlight.

Team Liquid took to the rift against Team 8 and proceeded to maul every attempt they had at retaliation. The win was slow, we opted to take every asset they owned, but it was the effective strategy of ‘build the team around Piglet’ that makes this game worth mentioning. While we can still be shaky, and the obvious goal is to do well at Worlds, we did show that once we have the lead, we don’t let go... And we take everything… everything.

Alright, this is more Prime Time League stuff, but it’s cool enough to showcase: Imagine Dragons performed a Riot-collaborated --acoustic works too-- version of “I Bet my Life”, “Shots”, and “Warriors.”

We’re excited to see more collaboration between Riot Games and other music industry stars. Perhaps a nice half-time show here and there at the LCS venue too? In case you missed the performances, you can catch them below.

The Ultimate Rivalry: TSM vs CLG

Counter Logic Gaming and Team SoloMid are two teams that have tested time. Titans since the beginning, both teams have shared an intense rivalry quite literally since the dawn of their existence. While TSM, in recent years, has seen significantly more success than CLG, that hasn’t stopped them from staying in the LCS (despite being relegated) and maintaining a devoted fanbase.

This weekend, both teams would face off for the first time in the 2015 LCS season. Stakes were fairly high, as both teams entered the rift with a score of 6 wins and 1 loss (and losing team’s owner dyes their hair pink); the winner of this match would take the uncontested number one seed.

CLG vs TSM was arguably one of the, if not the best, match of the season thus far. Both teams were neck-and-neck for the full match. Of course, one team would have to throw eventually and unfortunately, CLG would take the dive, losing the game despite mechanically winning for the first 35-minutes (more dragons and map control).
Anyways, I’m just going to leave this here—it was pretty freakin’ good:

Oh, and I’m leaving this here too. Sorry. (Not sorry).
http://i.imgur.com/DaYPbpW.gif

The screen had Team Liquid vs Team Gravity written on it. All I saw was Curse vs. Curse. I was a part of Curse prior to the merge with Team Liquid so seeing both these teams duke it out was exciting to me, as was for other die-hard Curse fans I’m sure.

It’s funny, this match is former Curse Academy versus all their replacements. While you’d expect the stacked Team Liquid to take this match fairly convincingly (ok not really, but we do have a world champion and a pro Korean midlaner; that counts for something, right?), Team gravity played exceptionally well and took out Team Liquid 22 to 11 kills at the 46 minute mark.

Well darn, I was really hoping TL would come out ahead with Quas picking Swain as a sole reason but beggars can’t be choosers. To be fair, Curse Academy, err Gravity, has a roster that gels well together, especially with Saintvicious and Cop in the line-up. Team Liquid however is still getting used to some growing pains with Xpecial and Piglet teaming up as well as FeniX filling a huge hole left by Voyboy. We did have some great team fights that show our ability to play mechanically well even while behind but it’s not quite where we want it to be just yet. 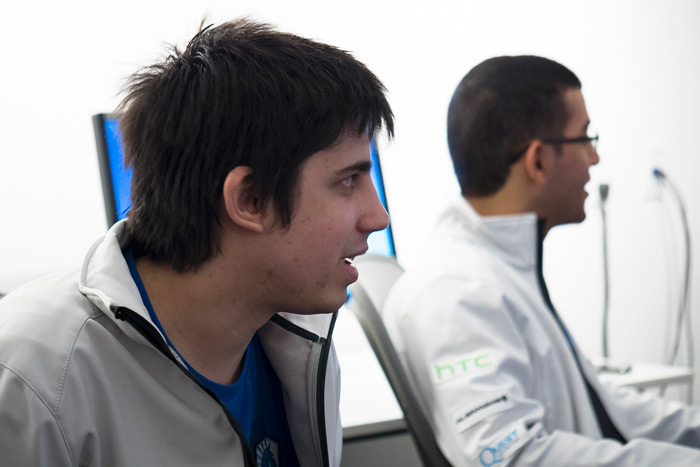