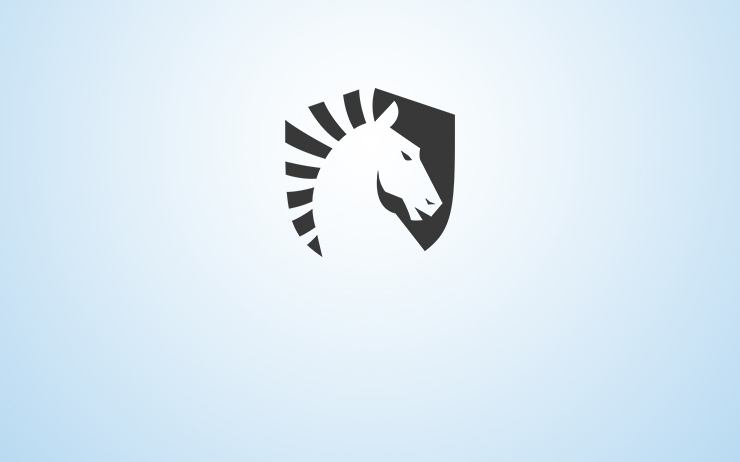 We have come to a very difficult decision that we hope will lead to better performance. We have decided that it would be best to have Piglet sit out for week five of the North American LCS. Our substitute player, KeithmcBrief, will move to the starting roster.

This decision was not made lightly. There have been ongoing issues during scrims/training that have resulted in a poor team dynamic. Our staff and players have put in a lot of effort toward improving the situation, but unfortunately we have not made as much progress as we would have hoped. We understand that this is not easy for Piglet, and we will continue to do everything we can to resolve the issues at hand so that he can return to the LCS in the future. But at present, this decision is in the best interest of the team.

"Our goal is to improve week to week and under the currrent conditions, we were not hopeful things would improve," says Steve Arhancet, co-owner of Team Liquid.

We believe our fans deserve further explanation of the rationale that led to this decision. Our manager, head coach and head analyst will be able answer related questions from the media during the next LCS weekend. We have asked our players to stay focused on their upcoming matches and refrain from discussing the situation publicly.

- Peter Zhang, Head Coach
Please log in with your teamliquid.net account to post a comment.
PUBG   All Ibiza wanted to do was play PUBG For Ibiza, esports was always the option. The single-minded PUBG star began in the ill-fated War Z battle royale and has never looked back since. Walking down that unclear path, he's found a team, a career, and a life for himself.
Smash | Fighters   The next evolution: Team Liquid welcomes Atelier In Japan, Atelier is an aggressive, tech chasing, montage-making top player who's beaten Zackray, Tea, KEN, and many of Japan's best. In the West, he's still only half-known. Learn about Atelier's past in Smash 4, rise in Ultimate, and future quest to beat Tweek and become the best Pokemon Trainer.
Smash   Welcome, Atelier! Japanese Interview A Japanese language interview of Team Liquid's new Smash player, Atelier!
Smash   Melee's wildest Marth seeks to be its wisest In 2020, a young Marth main started taking name after name in online tournaments all while using a rare style of play. Full of intense punishes, heavy aggression, and some fearless haymakers, Logan's wild Marth not only earned them wins but a vote into one of the biggest Smash tournaments of the year. In an interview, Logan details their journey through the small South Carolina scene and their plan to go from wild to wise.