APEX 2015 Recap: NuckleDu is a champion! 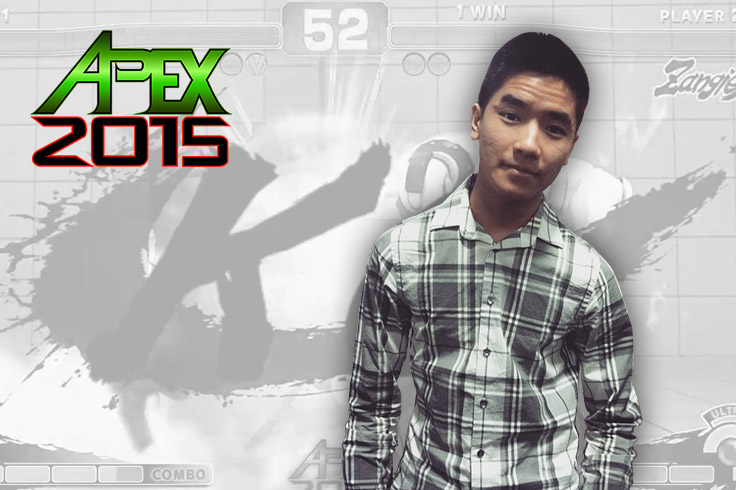 This weekend at APEX 2015, Team Liquid’s fighting division showed up in a big way. With two event wins, a top 8 Melee finish and high profile matches in the Salty Suite, the team was very visible and showed off their prowess in the first major tournament of the new year. Read on to see what went down!

Starting with the FGC, our premiere FGC member Nuckledu showed his stuff by taking 1st in Ultra Street Fighter with a combination of Guile and Decapre. He ran train through the bracket, dropping only a single set to Snake Eyes’ formidable Zangief before running it back in two straight sets to take the tournament. In a bracket that included EG|Kbrad, MOR|Rico Suave, and PIE|Smug among many other talented players, this is a major tournament win for Nuckledu, and we can’t wait to see more greatness out of him in the future!

The Smash division also did some great work in Melee. In teams, Hungrybox teamed up with current free agent Mew2King to win Melee Doubles! European teams are generally considered to have better setups and teamwork, but despite this Hungrybox and Mew2King plowed through European teams Ice/Leffen and Armada/Android on their way to a perfect bracket! Chillin and longtime friend MOR|ChuDat also made waves, coming in 4th behind the two European teams.

Melee Singles was the most heavily disputed bracket of the day. With over 1,000 entrants from all over the globe participating, the best of the best were all there. Out of over 1,000 players, three players from Team Liquid, Hungrybox, KDJ, and Chillin, all made top 33. Hungrybox battled his way all the way up to 5th place. He was knocked out of winner’s bracket early, losing a tough match to MIOM|PewPewU, but then battled back, beating Fly Amanita, Ice, Nintendude and Shroomed before finally falling to [A]rmada. He still made out pretty well, however; Hungrybox walked away with a cool $903 dollars, and that’s not even including the doubles payout!

All in all, this was a wonderful weekend for our fighting game division. We’re excited to see what our tenacious players do next! For all things Team Liquid, keep it tuned right here. Until next time!


Writer: Barrett Womack
Graphics: shiroiusagi
Please log in with your teamliquid.net account to post a comment.
League of Legends   CoreJJ: Death Of Pride // Birth of Skill "If I lose many games, I'm gonna keep playing till I win. If I win enough games, then I just watch Netflix or YouTube."
League of Legends   Jatt: Beating the Team in Front of You "Your preconceived notions of Worlds doesn't matter. What matters is beating the team in front of you."
League of Legends   Broxah: Believing is the First Step "I came to Team Liquid with two goals. One was to win LCS. The second was to be part of the first TL team to get out of group stages at Worlds."
League of Legends   Journey: Dragons, Knights, and Team Liquid Welcome to the journey of Team Liquid’s League of Legends’ team as they head to the Worlds Play-In Stage.