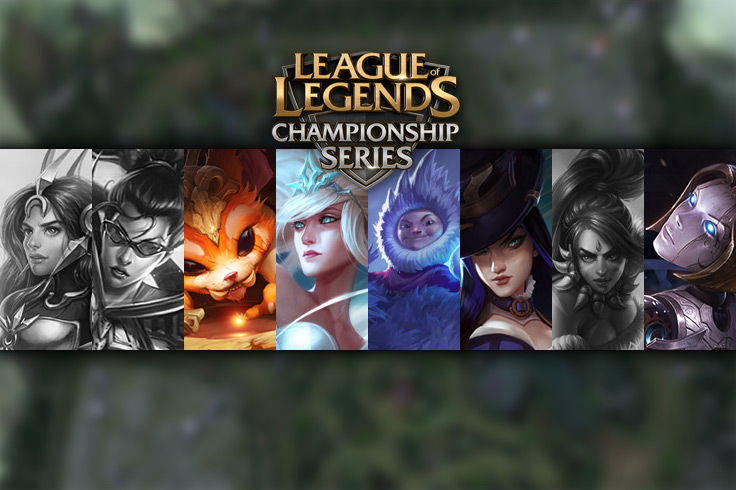 Both teams are 2-1. Only one can tie the top spot with CLG at 3-1. Team Liquid and Team Solomid enter the Rift with the desire to stay ahead of the pack and maintain the top spot on leaderboard.

Unfortunately for Team Liquid, no amount of masteries could save them from a team fueled by endless ‘TSM’ chanting. TL went onto the rift and just could not catch a break. Despite a seemingly standstill game in both gold and kills for most of the early and mid-game, Team Solomid stayed in the driver’s seat the whole match, utilizing Wildturtle’s aggressive playstyle to win small skirmishes that would eventually secure them a near flawless win at the 38 minute mark.

We never actually utilized Piglet or the team composition

From the beginning of the game, Team liquid decided they were going to revolve the team more around Piglet. With Xpecial and IWillDominate on Janna and Nunu respectively, the expectation was to turn Piglet’s Caitlyn (who was expected to secure the early game) into an unstoppable hyper-carry complete with all the attack damage/attack speed steroids one can dream of. Having Quas on Gnar for peel and FeniX on Ahri for pressure was just a bonus… on paper at least.

In the end, Team Solomid did a good job about having their way with Team Liquid. Not only was Bjergsen able to bully FeniX with Xerath’s poke on multiple occasions, Wildturtle’s Tristana stayed on par with Caitlyn through-out the match—even taking the first tower—by simply rotating around the map, eliminating any sort of champion-based early advantage.

The Lissandra ‘R’s of legend

Keith may have been a star last week, but as a team, FeniX made some plays that helped secure Team Liquid’s 2-0 on opening week. Week 2 seemed to have much slower momentum for our Korean midlaner. His Ahri made some great attempts at securing kills, but the micro play was not there. Plenty of missed charms and a handful of misplaced spirit rushes did not help our case, or his score: 1 kill, 4 deaths.

We all know FeniX is a great player, but in this match-up, Bjergsen proved why he’s NA’s MVP. It’s alright, TL will get their rematch and by then, I feel they’ll give them back what’s owed. FeniX (who originally played top) is just trying to break into his new role, that’s all.

While’s it’s not the outcome we wanted, our challenging weekend with matches against top seeded teams Cloud 9 and TSM will allow Team Liquid to better evaluate what they need to do moving forward. In their match against TSM, TL showed glimpses of what they can do in the teamfight department but could never follow-through. TSM, simply put, got what they wanted in-terms of pulling Wildturtle ahead and getting the picks they needed with Lissandra.

Writer: Ken Serra
Graphics: shiroiusagi
Please log in with your teamliquid.net account to post a comment.
StarCraft 2   Lex Q&A - The Quarathon, Poker, and Streaming Lex talks about the Quarathon, Poker, and his views on streaming.
League of Legends   Communicating The Game “Sometimes losing is the best thing that can happen to a team. And I’m hoping that finishing 9th is the best thing that could have happened to Team Liquid because that’s the type of shock that can break you out of old patterns.” - Jatt
Auto Chess   Team Liquid's TFT Galaxy Qualifier Introducing the Teamfight Tactics Liquid Galaxy Qualifier Series, presented by Jersey Mike’s.
League of Legends | CS:GO | Dota 2   Make-A-Wish® Come True Secretlab and Team Liquid have organized a 24 hour-long charity stream marathon to raise money for Make-A-Wish. From Friday, May 22 to Saturday, May 23, Team Liquid players, influencers, and friends will be streaming games.