Liquid opens the LCS with a 2-0 finish 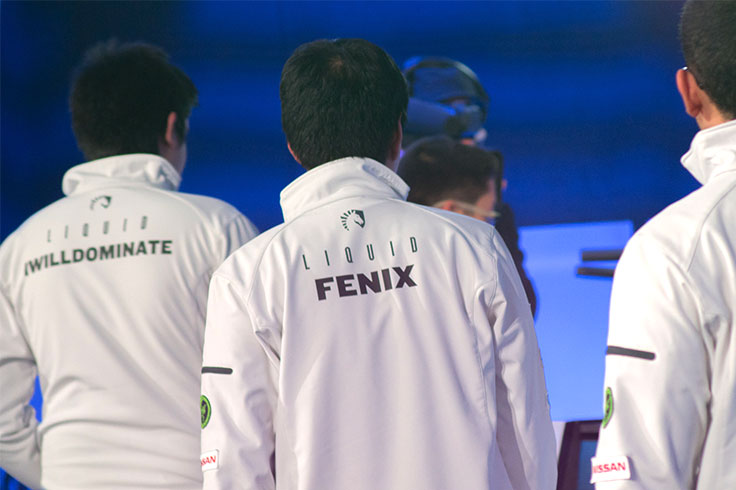 With a new venue, a new season, and a fresh new drive to break the forever fourth curse, Team Liquid welcomes season 5 of LCS with open arms, securing a 2-0 finish on opening weekend against Team Impulse and Counter Logic Gaming. While the teams in the LCS are still adjusting to the big stage once again, the positive results of our adjustments to new players and support staff signal good things for the future.

“As a team we are really happy overall, but it's hard to get a feel for the bigger picture,” said Team Liquid analyst Mark Zimmerman. ”Any day you can pick up a ‘W’ is a good day, though neither our team nor the ones we were playing against were operating at full strength. I don't think anyone should be putting much stock in this weekend’s games.”
Team Liquid entered day 1 fighting Team Impulse, the newly-formed LMQ with XiaoWeiXiao leading the charge. Team Liquid would be going in head strong, utilizing a four supports, one Kog’maw team composition. Some joked this was a ‘protect the Piglet’ comp, despite using substitute ADC, KEITHMCBRIEF. 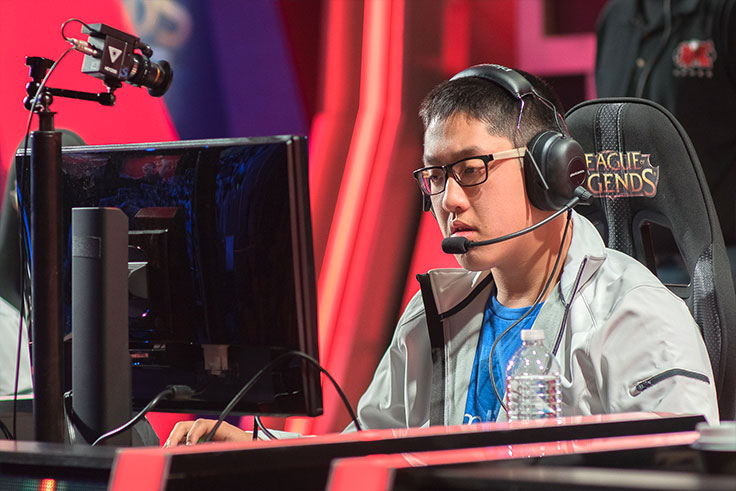 Team Impulse utilized an assassin composition that would attempt to take down Kog’maw straight through the supports. Fortunately, Team Liquid’s faith in Keith did not falter, as his Kog’Maw became a near unstoppable force, ending the game with 6 kills, 1 death—completely negating an opposing composition designed with killing priority targets in mind—and adding to the team’s overall score of 21 kills and 60 assists.

We may have had an explosive match against Team Impulse on day 1, but day 2 would pit us against Counter Logic Gaming. This time, Liquid opts to use a more aggressive strategy with IWillDominate on Jarvan and Xpecial on Annie to force engagements. Even though the game was shaky at times, with CLG coming back and getting the kills--as well as Blitzcrank hooks--they needed to stay in the game, Team Liquid was in the driver’s seat for most of the match, securing many objectives including 3 dragons and a baron, to end the game in a convincing 3 for 1 team fight at the 42 minute mark. 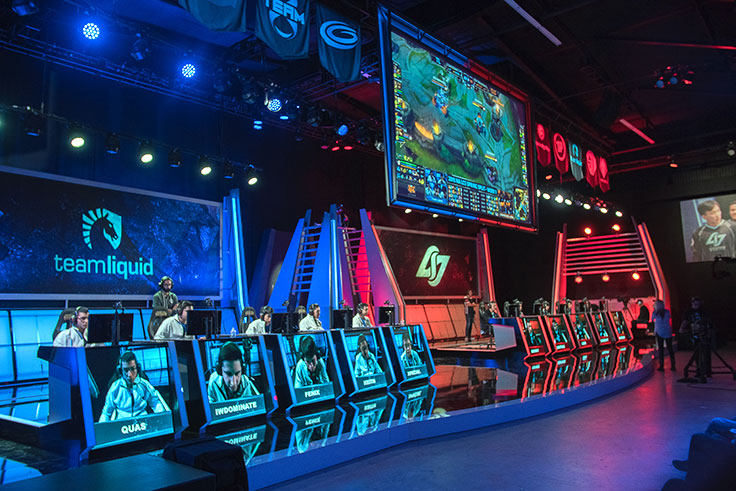 Team Liquid performed better than expected, despite being down our world-class marksman in Piglet. KeithMcbrief over-performed expectations and the team was able to practice team compositions and communication with our fresh midlaner, Fenix, in an actual competitive environment. While it’s hard to say how the team will perform once all the other teams adjust to the competitive environment, it’s very clear we’re prepared to take top 3 in NA.

In the upcoming week 2 of the LCS, we take on Cloud 9 on Saturday and Team Solomid on Sunday. Despite the capability of both those teams, it will be the first time Team Liquid plays with their complete roster, including Piglet, so they better way out! 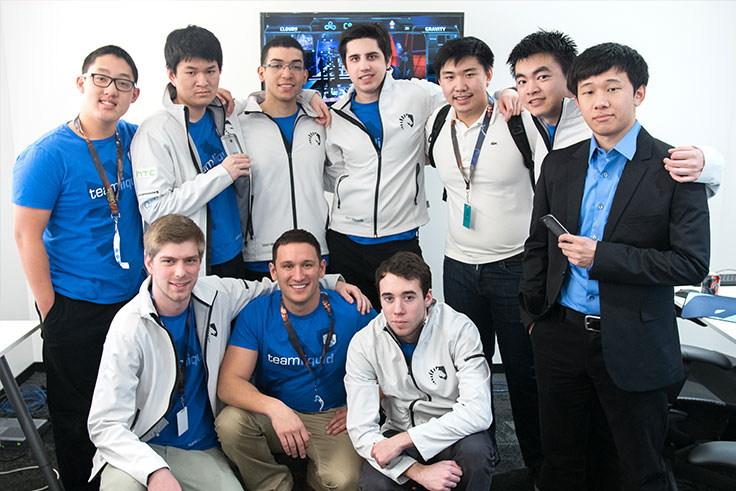 Writer: Ken Serra
Photo Credit: Damian Estrada
Please log in with your teamliquid.net account to post a comment.
Dota 2   My Moment by Taiga That moment was one of many to come.
League of Legends   Tactical: The Rise of a Carry "I want to become a more dominant player."
League of Legends   CoreJJ: Death Of Pride // Birth of Skill "If I lose many games, I'm gonna keep playing till I win. If I win enough games, then I just watch Netflix or YouTube."
League of Legends   Jatt: Beating the Team in Front of You "Your preconceived notions of Worlds doesn't matter. What matters is beating the team in front of you."