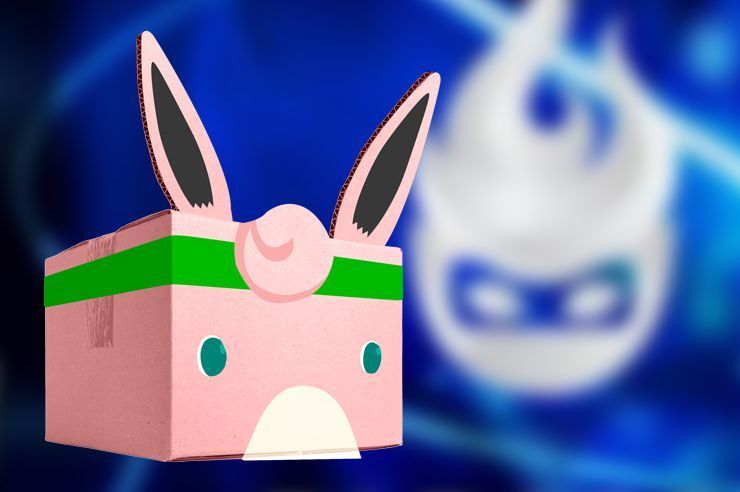 Hungrybox is one of the newest additions to our Team Liquid family, but don’t let that fool you—he’s a proven heavy hitter. He proved that on Sunday night, winning Florida’s biggest tournament,

Paragon 2015, without dropping a single set in a strong bracket. Already heralded as one of the “Five Gods of Melee,” but with this tremendous performance in his home state, he put himself above some of his nearest competitors.

One of the only high-level Jigglypuff specialists on the scene, Hungrybox has steadily improved his play over the past year, and it showed at Paragon 2015. On the way to the championship, he took out well-regarded Melee veterans DaShizWiz, MacD, and LuCKy without dropping a single game. His most difficult match of the night came against Armada, a fellow Melee God and Peach main. Hungrybox roared out to a 2-0 lead over Armada’s Peach, but Armada then switched characters, pulling out his Fox secondary to counter Jiggly's advantage over the princess. To everyone’s disbelief, Armada started to climb back, taking two matches from Hungrybox. But our hero stood his ground in the deciding set, winning a nailbiter to edge the Swede. After that, it was smooth sailing. Hungrybox beat Mew2King in two consecutive sets in the winners final and the grand final, losing only one game in a 6-1 rout. After game six, in which Hungrybox 4-stocked Mew2King for the second consecutive game, Mew2King threw in the towel, challenging Hungrybox to a Jigglypuff ditto that he had a slim chance of winning. In the battle of balloons, Hungrybox would not be out puffed, and he clinched the title in fine fashion.

Hungrybox was clearly emotional after winning the tournament, and was proud to defend his territory. During a post-tournament interview, he gave Team Liquid and Florida a big shout-out: “Being on a team just made me want to play really well… It’s very emotional for me, because I’ve been playing this game for so long. Regardless of how APEX goes, I was able to defend my home state.” 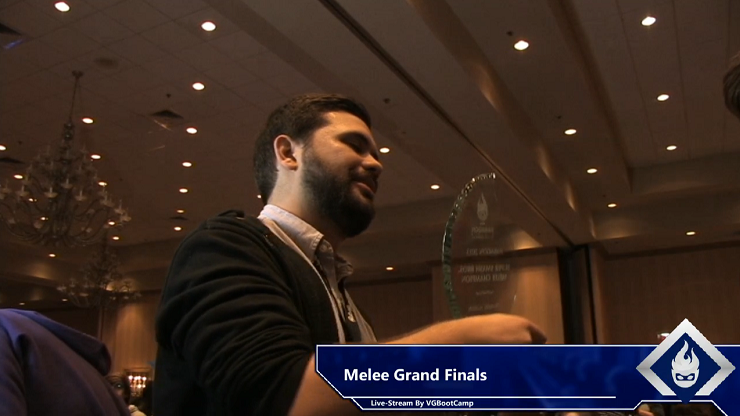 Afterwards Hungrybox also playfully challenged Reggie Fils-Aime, President of Nintendo America, to a match of Smash 4. Earlier this summer at the Nintendo E3 Invitational Hungrybox challenged Reggie to a match, to which Reggie famously responded that he’d “kick [his] ass.” The match has yet to occur, but Hungrybox hasn’t given up on this challenge, and asked people to take to NOA’s Twitter with the hashtag #WhereAreYou to try and coax Reggie into a match. Will it work? Only time will tell, but we're backing our man all the way.

With APEX 2015 in just two short weeks, Hungrybox is picking up momentum at just the right time. With over 1000 entrants in the APEX 2015 Melee tournament, it will be a challenge, but we wish him and all of Team Liquid’s Smash division luck at APEX!


Writer: Barrett Womack
Graphics & Format: shiroiusagi
Please log in with your teamliquid.net account to post a comment.
League of Legends   POTM: Tactical | Set the Mind to Automatic “[Worlds] forced me to realize how much of an importance it is to focus on the small details - like small mechanics of laning,” Tactical says.
AW X TL: The Legacy Duo Start Their Second Act For nearly 10 years, Team Liquid and Alienware have partnered to stretch the limits of competitive gaming.
League of Legends   Santorin’s True Calling Despite the Struggle "I’m super competitive by nature. Whether I win or lose, I just love competing. That’s why even though I went through so many hard times where I wouldn’t win for years, I still loved competing."
League of Legends   Professional Carry: Yeon Gets It Done " If the fight requires me killing someone for my flash or the fight requires me to stay alive the entire fight, I’ll just do whatever it takes to win that fight."