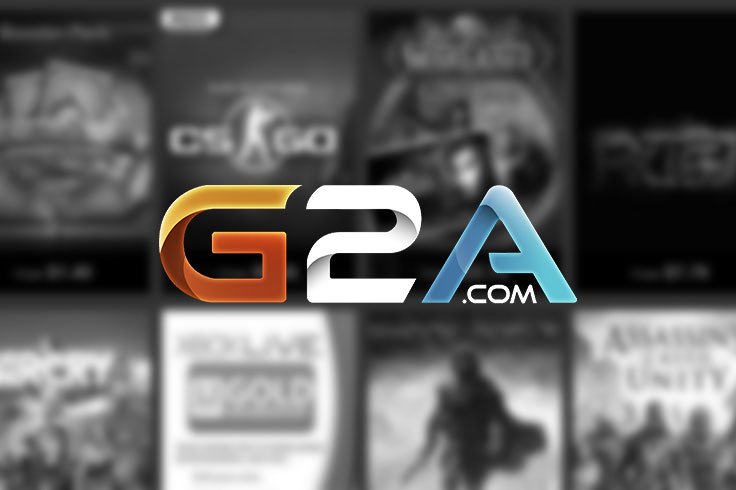 It's time for another G2A pick of the week! Every week, Team Liquid will supply you with their G2A Game of the Week, which you can buy at an extremely discounted rate thanks to their Weekly Sale. This week, you can pick-up the visually awesome, Trine 2.

You can get the game right now at www.g2a.com/weeklysale for only 99 cents, a 95% price reduction! 99 cents… This was one of the most regarded arcade/indie titles of 2011. It’s worth every penny! 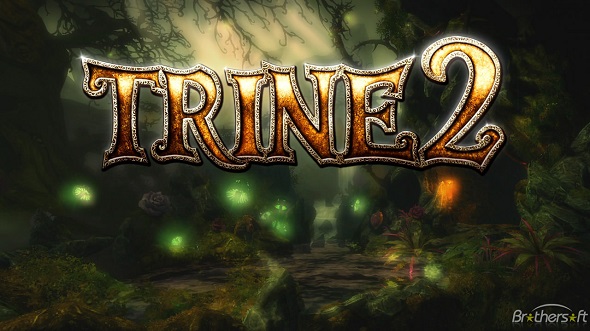 If you didn’t know, a trine is a group of three. This is the entire premise of Trine 2, the sequel to the original Trine which debuted in 2009. You are given control of three unique heroes: a wizard, a thief, and a knight—and must use their unique set of skills to solve the game’s most difficult puzzles. While the game is simple in nature; players move from left to right and overcome terrain-based obstacles, it’s that very simplicity and execution that makes Trine 2 an excellent game.

One of Trine’s most notable features are its breathtaking visuals. Everywhere you move, from caves to deserts, the game’s lighting and rich details will keep you staring at the levels. These visuals are something to behold, considering the game is a side-scroller. The world really is magical and you’ll feel it when you start up the game. 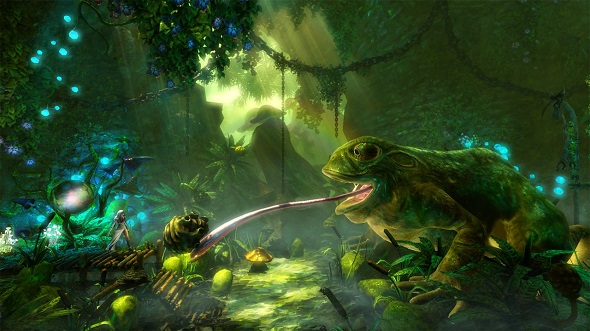 The game will feel very familiar to those who played the original Trine. Each hero has unique abilities, like the archer can shoot out a grappling hook from his bow and the wizard can conjure up platforms. With these skills, you must solve each one of Trine’s mini puzzles to progress. As you transverse the world of Trine, you’ll encounter bosses and other strange beings.

When playing by yourself, you can switch between heroes at will. But one of trine’s greatest aspects is the multiplayer portion, which allows up to two additional players to control each hero character. It makes the game a tad bit easier simply because there’s more than one brain thinking, but solving each challenge gives you a sense of accomplishment nonetheless.

I highly recommend this game. Heck, I’d even recommend it at full price, but at 99 cents, you should just buy the game for your friends! If you’re a fan of action-based puzzle games or enjoy the occasional side-scroller, you should add Trine 2 to your collection.
Please log in with your teamliquid.net account to post a comment.
League of Legends   POTM: Tactical | Set the Mind to Automatic “[Worlds] forced me to realize how much of an importance it is to focus on the small details - like small mechanics of laning,” Tactical says.
Team Liquid Launches Liquid Plus Team Liquid releases Liquid+, a new engagement platform that rewards fans with memorable Experiences and perks for fandom. Sign up at liquidplus.com.
AW X TL: The Legacy Duo Start Their Second Act For nearly 10 years, Team Liquid and Alienware have partnered to stretch the limits of competitive gaming.
League of Legends   Santorin’s True Calling Despite the Struggle "I’m super competitive by nature. Whether I win or lose, I just love competing. That’s why even though I went through so many hard times where I wouldn’t win for years, I still loved competing."