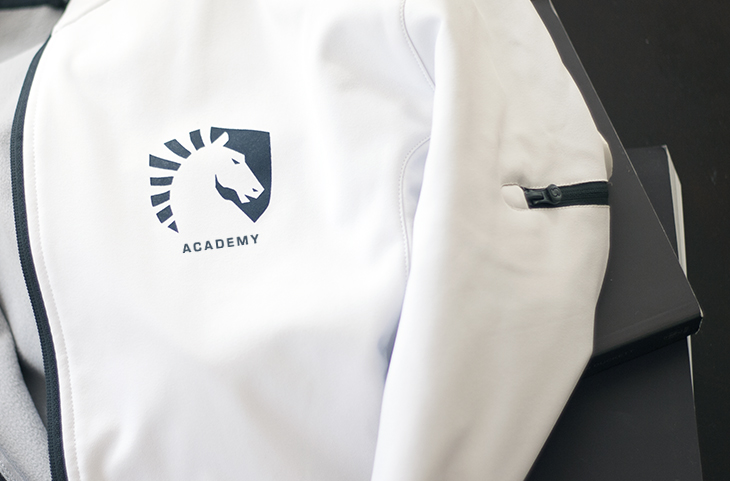 Hello I am Peter, head coach of Team Liquid's LCS League of Legends team! Today we are happy to announce that Team Liquid will now also have an Academy team. The team have a known face for a lot of you in form of KeithMcBrief who used to play for LoLPro.

We have brought in three experienced players - Zig, Keith, and Ennui - and have also brought in new blood, with Beibei and Jojo. Beibei, our Jungler, always surprises with his picks and has great mechanics. Jojo is a new Challenger player in NA, and has a wide champion pool, which will help us fight in the NACS. Keith will be switching from Support to AD, where we believe he will be stronger. These two exciting new talents with the three veteran players will bring a lot of potential to the team, and will keep us competitive.

We have hired former NACS coach Leara as our assistant coach. I am confident that he, along with the rest of our Liquid coach and analyst staff, will help Liquid Academy improve and make sure that we can match LCS teams.

Outside of TL Academy, we are also glad to be able to say that Nyjacky has joined Team Liquid as a sub for our LCS team and Academy team. You will be seeing a lot more from him on his stream and YouTube channel going forward.

I feel privileged to be able to work with Steve (LiQuiD112) again this time around because I know that he treats his players with utmost care and is like a father to them. Now that I am back on my original role, I'll be able to do what I couldn't before as a support. As an inexperienced support, I held my team back and was the weakest link. Being back on the marksman role will mean that I'll have a better feel coming into games because it is what I am best at. I feel ecstatic to be able to work with Team Liquid and this new roster. I believe that with perseverance and discipline we will be able to make it to the top.

Nyjacky wanted to say a few words about joining Liquid, but a lot more to come from him soon!

Derek "Zig" Shao
Chenglong "Nyjacky" Wang
Please log in with your teamliquid.net account to post a comment.
League of Legends   POTM: Tactical | Set the Mind to Automatic “[Worlds] forced me to realize how much of an importance it is to focus on the small details - like small mechanics of laning,” Tactical says.
AW X TL: The Legacy Duo Start Their Second Act For nearly 10 years, Team Liquid and Alienware have partnered to stretch the limits of competitive gaming.
League of Legends   Santorin’s True Calling Despite the Struggle "I’m super competitive by nature. Whether I win or lose, I just love competing. That’s why even though I went through so many hard times where I wouldn’t win for years, I still loved competing."
League of Legends   Professional Carry: Yeon Gets It Done " If the fight requires me killing someone for my flash or the fight requires me to stay alive the entire fight, I’ll just do whatever it takes to win that fight."