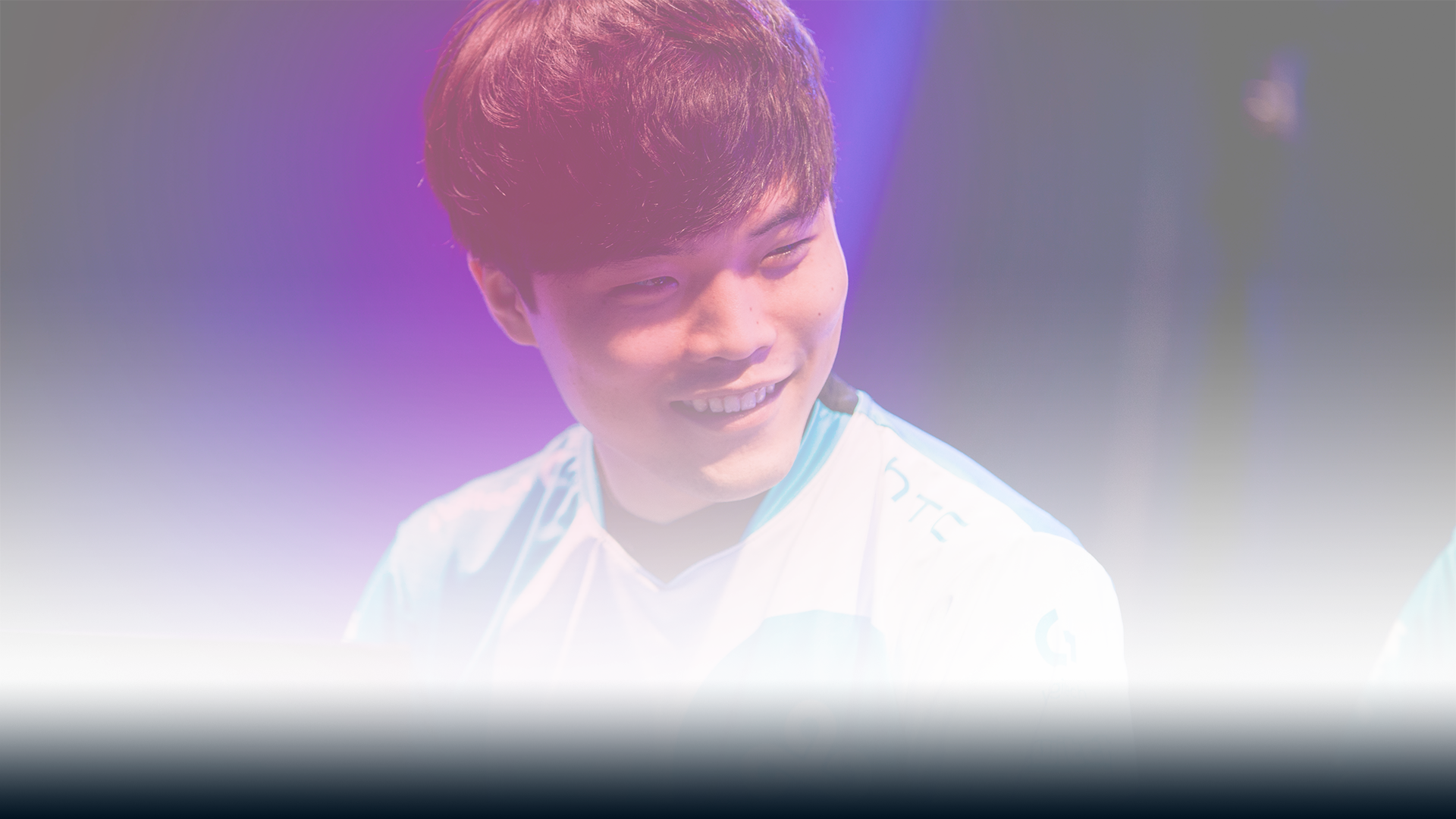 All the players, I think are good players. So yeah, I’m really excited now. Doublelift is actually pretty good, and Pobelter and Xmithie, those guys are always pretty good. So I like that.”
— Jung “Impact” Eon-yeong
In a game of 5v5, a measure of self sufficiency can go a long way towards ensuring that the entire team can seize advantages. The Top lane in League of Legends often boils down to a duel of wits and skillshots, and the result of the lane can tip the balance of power across the map. When Jung “Impact” Eon-yeong declares “TOP DIE”, then you know the balance has swung in his favor.

You’ll be hearing more of that famous phrase during our games — this time, for our side. We have signed Jung “Impact” Eon-yeong and he will now dictate the top lane as the final piece of our starting five for 2018.

The former World Champion has been to the summit of professional League of Legends, and his experience will be invaluable in our quest to reach the top. Over the past few years, he has become a staple of the NA LCS as one of its best top laners, submitting year after year of consistent performances. He has set his sights on winning the league with Team Liquid, and one thing is for certain: expect a big impact.
LCS Roster
LCS Roster

Starting Top: Impact
A World Championship trophy and a slew of dead top laners. This marks the path of Jung “Impact” Eon-yeong. Though Impact’s breakout tear through the Season 3 World Championships put him on the map, he has displayed a continued dominance across three teams in the NALCS. Impact is the complete package: Jax, Jayce, Morgana, Cassiopeia, Shen, Maokai—he is feared across carries, mages, and tanks alike. Impact’s accolades include an undefeated season of Champions, All Stars victory, and MVP recognition. His consistency and fortitude helped push former teams through underdog victories and World Championship gauntlet runs that would go down in history. When he hits the rift with Team Liquid in 2018 you can expect one thing: “TOP DIE”.