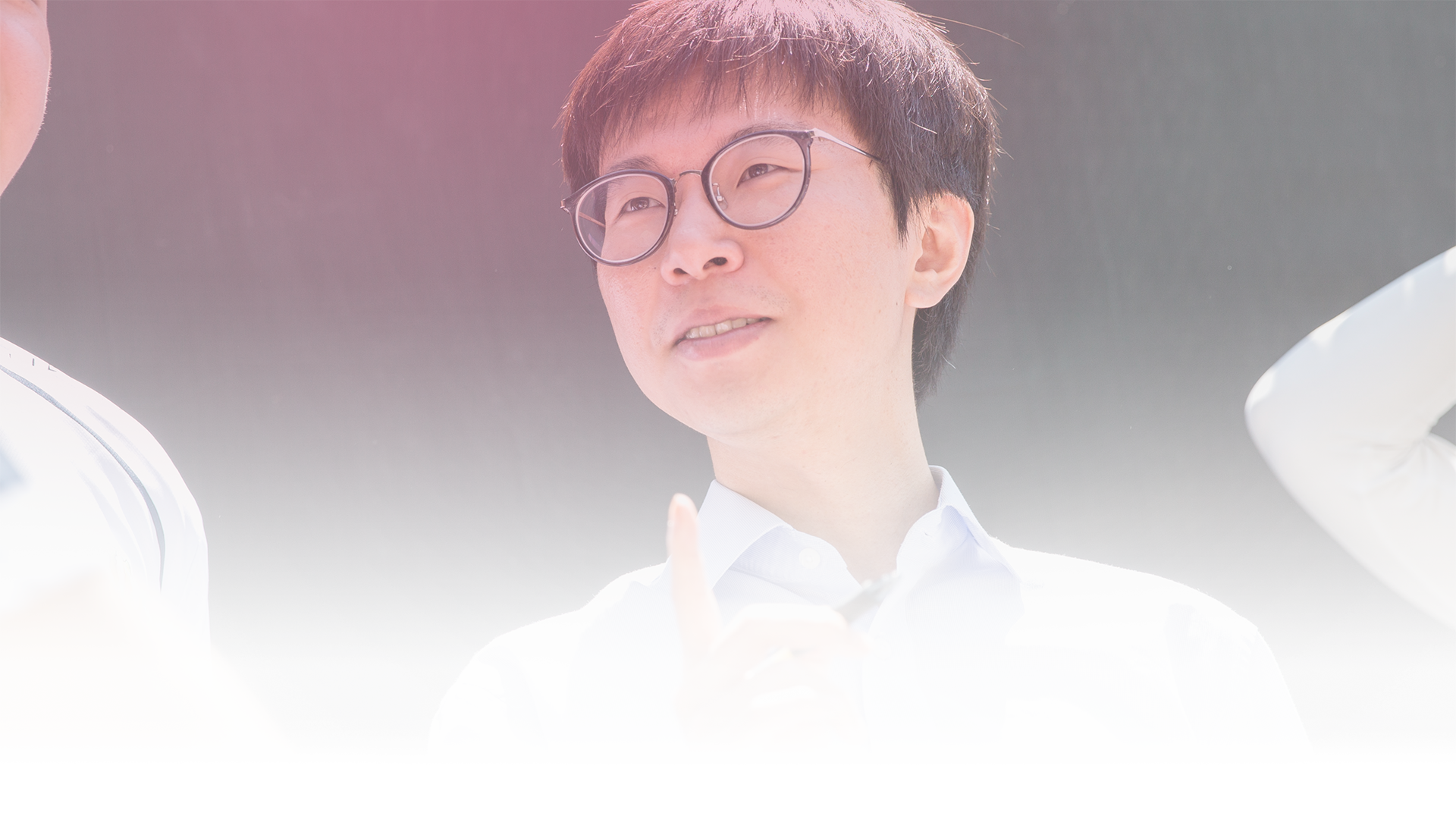 Leadership
Support Staff
A successful team is more than just a collection of skillful players. There is an entire ecosystem that supports those players and allows them to perform at their peaks week in and week out. The best players deserve the best support system, and that begins with the team’s coaches and managers—the leadership that molds the team behind the scenes.

Team Liquid has always emphasized the importance of professional coaching, and head honcho Steve Arhancet was, once upon a time, one of the first recognized coaches in League of Legends. Since then, the team has continued to broaden and develop the foundations of our coaching staff. While we have had to face some difficult circumstances, we believe that our philosophy is sound. Behind the scenes, we are continuously examining our mistakes and refining our successes, acting as our most stringent critics. This season, we expect our work to bear fruit.

Our coaching staff will be led by our Head Coach Nuri “Cain” Jang, our Assistant Coach Jun-hyeok “Dodo” Kang, our Head Analyst Josh “Jarge” Smith, and our Team Manager Michael Artress. They will lead our team in 2018—and the foremost thing on their mind is winning.
Nuri “Cain” Jang: Head Coach
Our head coach, Nuri “Cain” Jang, has a list of achievements that rival some of the most impressive resumes in League of Legends. He possesses experience as both an elite player and top shelf coach, and he comes from a region synonymous with dominance in esports.

As a coach, Cain can be described as calm and methodical. He is composed no matter what the situation, and it helps balance the team during high pressure situations. Enhanced by his clear and frank communication style, he is able to get his point across efficiently. This is crucial for the first part of his job: getting the players to buy into his system.

In terms of playing style, Cain does not force a single style on his players. What he prioritizes is creating openings by playing as a team. Teammates need to be in the right place at the right time to enable stars to shine, and he instructs players how best to use their tools to position themselves correctly. Even though he is very disciplined in his approach, that discipline is what empowers players to make the right decisions. His main purpose is to build that foundation that players can then improvise on.

Most of all, Cain emphasizes the importance of accountability. Players have the power to make their own decisions, but they must know when to accept responsibility for lapses in judgment. This, however, is not for the sake of punishment, but for more effective practice — growth is always the goal.

"The coaching staff and I have been working diligently with our starting five, and we have full confidence that this group will be able to accomplish something special this season. We plan on giving them our full support and our goal is for this group to grow as a unit and as individuals. We're really excited for our debut next weekend, and we hope that you'll be cheering on each of our players throughout this season of the LCS.

We also look forward to the Academy league, and we will provide our Academy team with the resources necessary to grow into LCS caliber players. Our primary objective for our Academy team is education and preparation, and doing well in the Academy league will be one of our metrics for success. Of course, in the case of an emergency, we have the security of knowing that we have capable, well-trained players in the TL family that are ready to step in and support each other. " 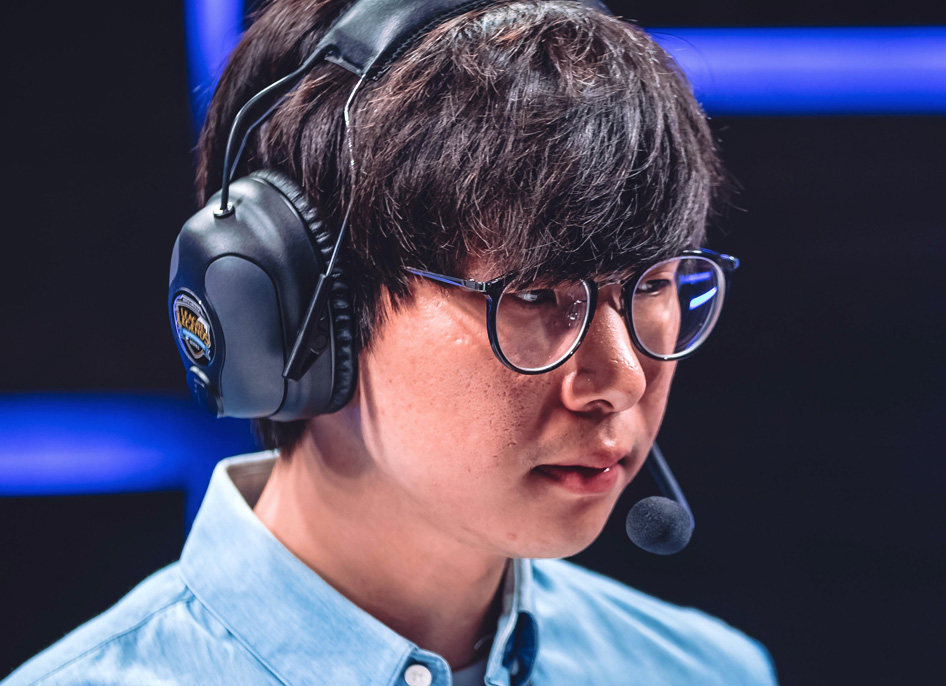 Jun-hyeok “Dodo” Kang: Assistant Coach and Translator
Korean-born and California-educated, Jun-hyeok “Dodo” Kang is the perfect compliment to our coaching staff. The former support player and manager for Team8 and Immortals knows how to work as the glue that keeps a team together. His experience as a professional player and a manager of an LCS team will be crucial in his role as Assistant Coach, while he will also act as our team’s official translator. Dodo will be integral in our team’s communications, and he will be the bridge that connects the players, coaching staff, and management. His minor in education from California State University gives him the tools to teach with purpose and efficiency. Aside from our players, our coaches, analysts and manager will also be able to learn new techniques and approaches when it comes to facilitating learning. 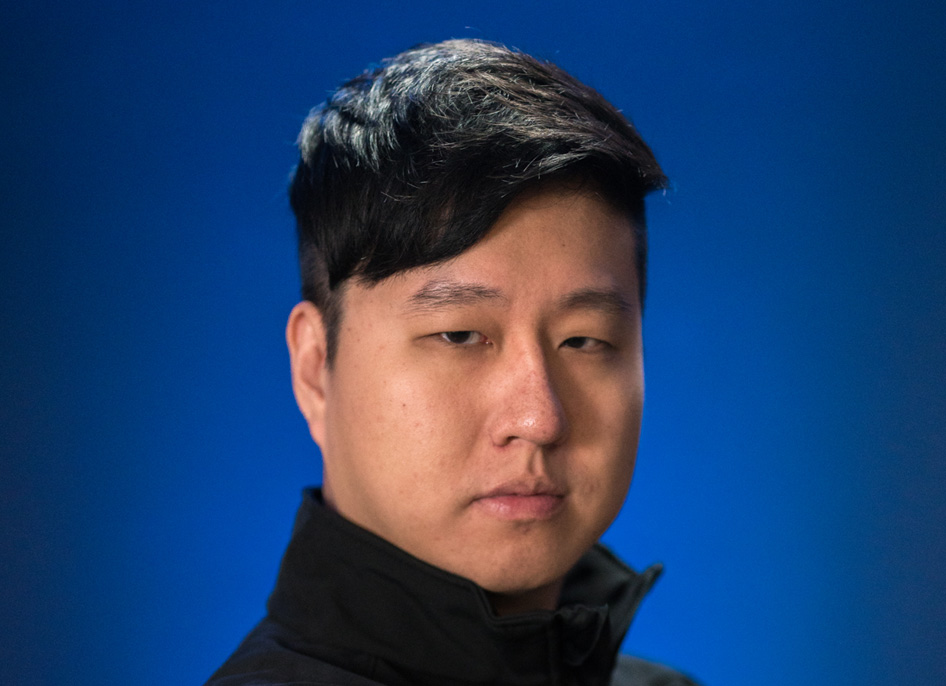 Josh “Jarge” Smith: Head Analyst
Josh "Jarge" Smith is a coach and analyst with experience from every level of League of Legends. As an analyst and coach, Jarge is the quintessential man manager. He is very player focused and adopts a collaborative style of coaching by giving ownership of decisions to players and the agency to enact those decisions. Behind the scenes, he helps the players develop better decision making skills by first honing in on their information processing skills. Proper communication enables the transmission of accurate information, which players can then analyze and draw solutions from. This method teaches players how to make the best possible decisions in games. 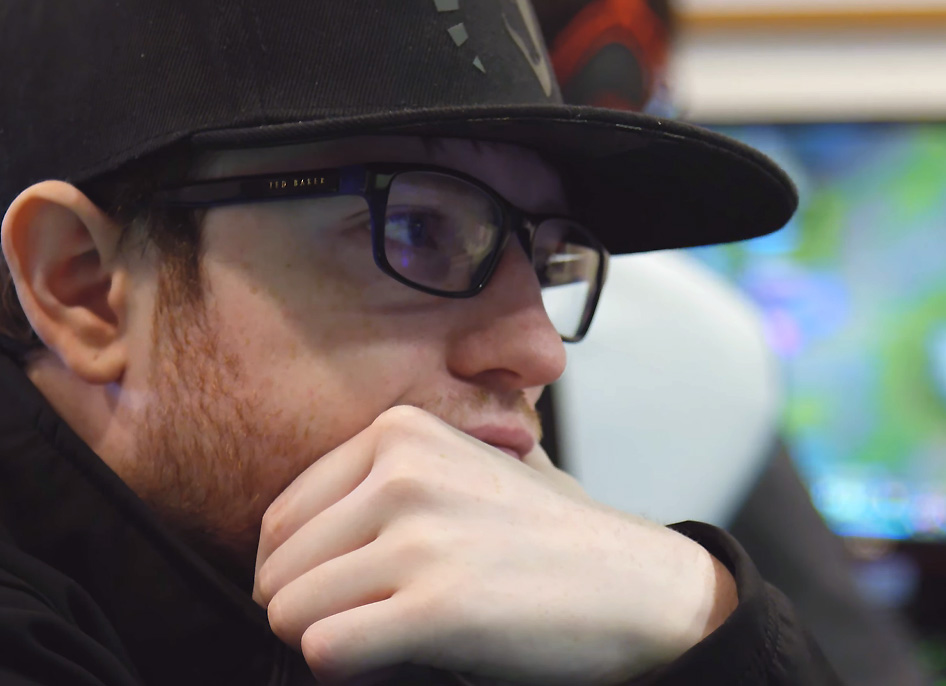 Michael Artress: Team Manager
What has endeared everyone to Michael's style of management has been his humility. He is not averse to doing the dirty work, and he believes that gritting his teeth and getting things done is one of the core principles of team management. "Hard work equals success" is his motto, and he puts in long hours to ensure the team is functioning properly, and that the week's plans are in order. He credits his success as a manager to his support staff, without whom he admits he would be nothing. "They have my back and always extend a hand when I truly need it."

His personal priority is to make sure that the players are well taken care of, so that they can focus on playing their best. Even though his contributions may not be visible on a scoresheet, Michael understands that team management is about remaining unnoticed and ensuring everything moves without a hitch. Similarly, his positive attitude has boosted team morale and his healthy relationships with everyone has been important for its unity. 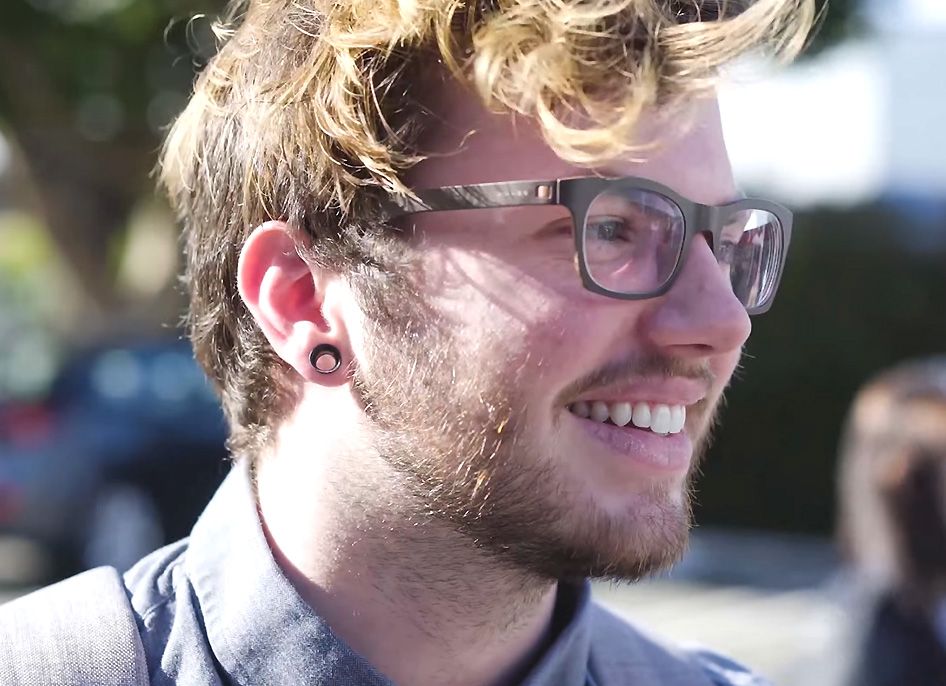 Training
Training for Victory
One of the most impressive facts about our players is their coachability. Each one is a veteran that understands that the game is always changing and that the only way to stay on top is to continue to evolve and improve. Each one has made great strides since their respective debuts, and their desire to win still motivates them to come in and work on their games everyday.
Openness to Learning
“My coach watches all my games and figures out my problems. I consider my League coach as a teacher in my high school. Over the years I have had a lot of great coaches that have worked with me and helped me fix the problems they had seen. Talking everyday is the best way to help me o-o/”
— Olleh
Communication is Key
“Coaches can help communications between players in a multilingual team by simplifying vocabularies for the players. For example, if there is a term in the game that can be complicated, coaches can come up with a new vocab that can be used by all the players on the team. Also it is important for everyone to say each other’s name before every sentence, that helps a lot with most communication issues.”
— Impact
Leadership Works Together
“I think it's really important that the in-game leader and coach understand each others' intentions in post-game discussions. They both need to be on the same page on how macro works but also have productive arguments about how games should be played.”
— Xmithie
Improving Mentality
“I think having a good mental coach who can help you through problems with mindsets and such was important for my improvement. Every player will benefit differently from different types of coaching.”
— Pobelter
The Evolution of Coaching
“Coaches have come a long way since the beginning. I remember the idea of even having a coach was considered either impractical or impossible until Season 4. From having no coach, to a remote coach, to an ineffective coach, to finally to taking multiple championships under great coaches, their value to a team can't be understated. I would like to see coaches really take control of a team and micromanage the small things. League of Legends changes frequently but the basics do not. Players make the same mistakes across 8 seasons in lane, midgame, and lategame. Right now, coaches generally focus on draft and macro, leaving it up to the players to correct the small things. Coaches can see the big picture, and use that to get granular with players on their habits. That's where I see their future. The best team isn't the one who makes the best play, it's the one that can make the slightly better play every time.”
— Doublelift