LCS APPLICATION
LCS APPLICATION
ANATOMY
The Anatomy of Our Application
Acceptance into the LCS did not come easy. It was a length and comprehensive process, and we had to put as much effort and expertise as possible into ensuring that we made a compelling case for ourselves to become a permanent partner of the NA LCS. The Application, therefore, was one of the most important projects we’ve ever tackled. Almost every single one of our staff participated in and contributed to our application, and we were also aided by our investor network and a few good friends along the way.

A lot of fans are understandably curious about the whole process, and while we can’t reveal everything, we wanted to give everyone a brief look at what we submitted to Riot by showing the work that went into it and the process behind it. The video we’re showing you today was something we whipped up for one of the follow up sessions, and was originally meant for Riot eyes only.
Comprehensive
259 Pages
Teamwork
40+ Collaborators
Sleepless nights
1000+ Man Hours
The Process
The Process
Our 259 page tome had a singular purpose: to encapsulate the purpose of Team Liquid and expound on our vision for the future. The process wasn’t always systematic, and we experienced a few close calls along the way, but we pulled through eventually. This is how we accomplished this crazy a feat.
Inside the Application
Inside the Application 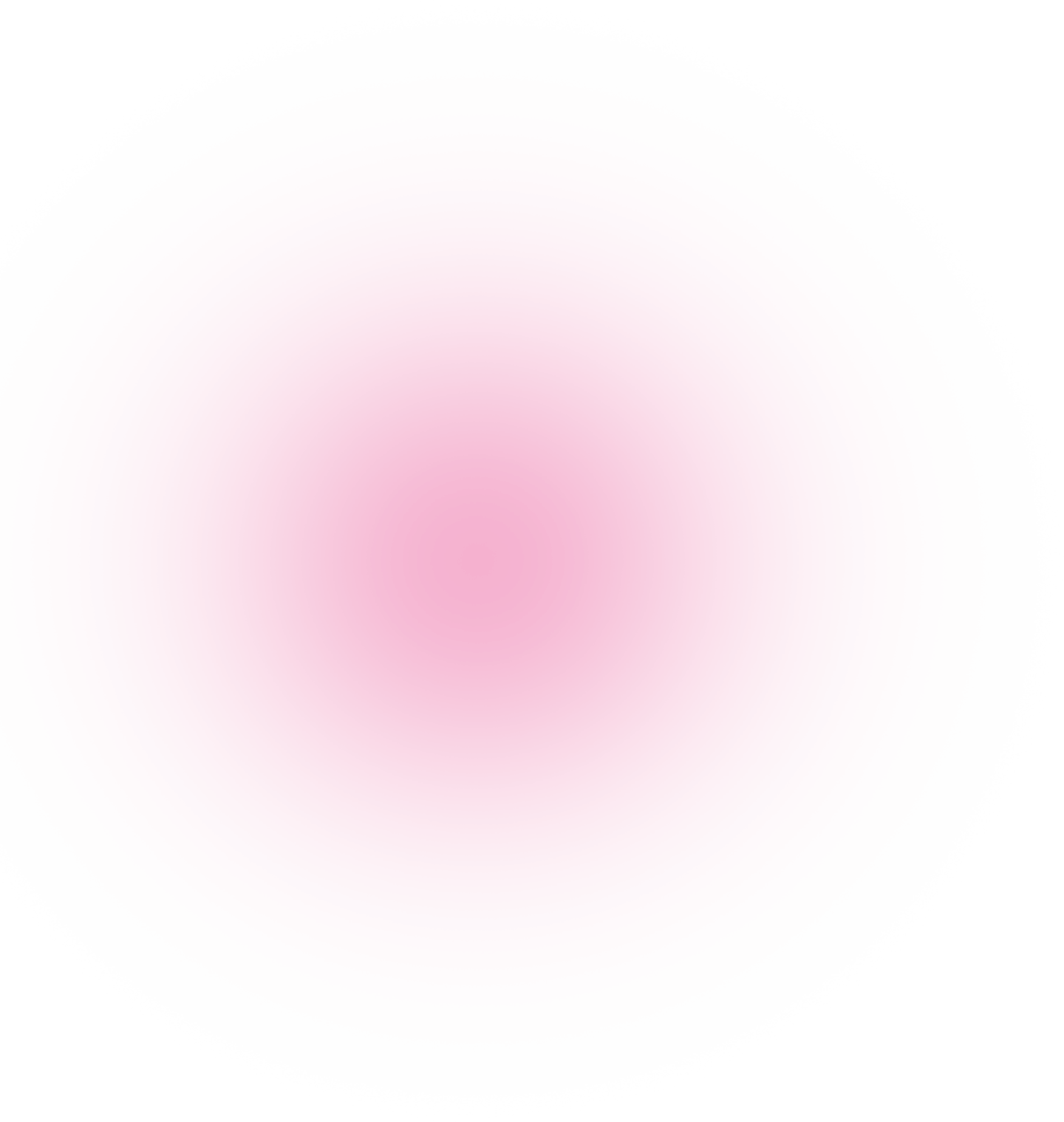 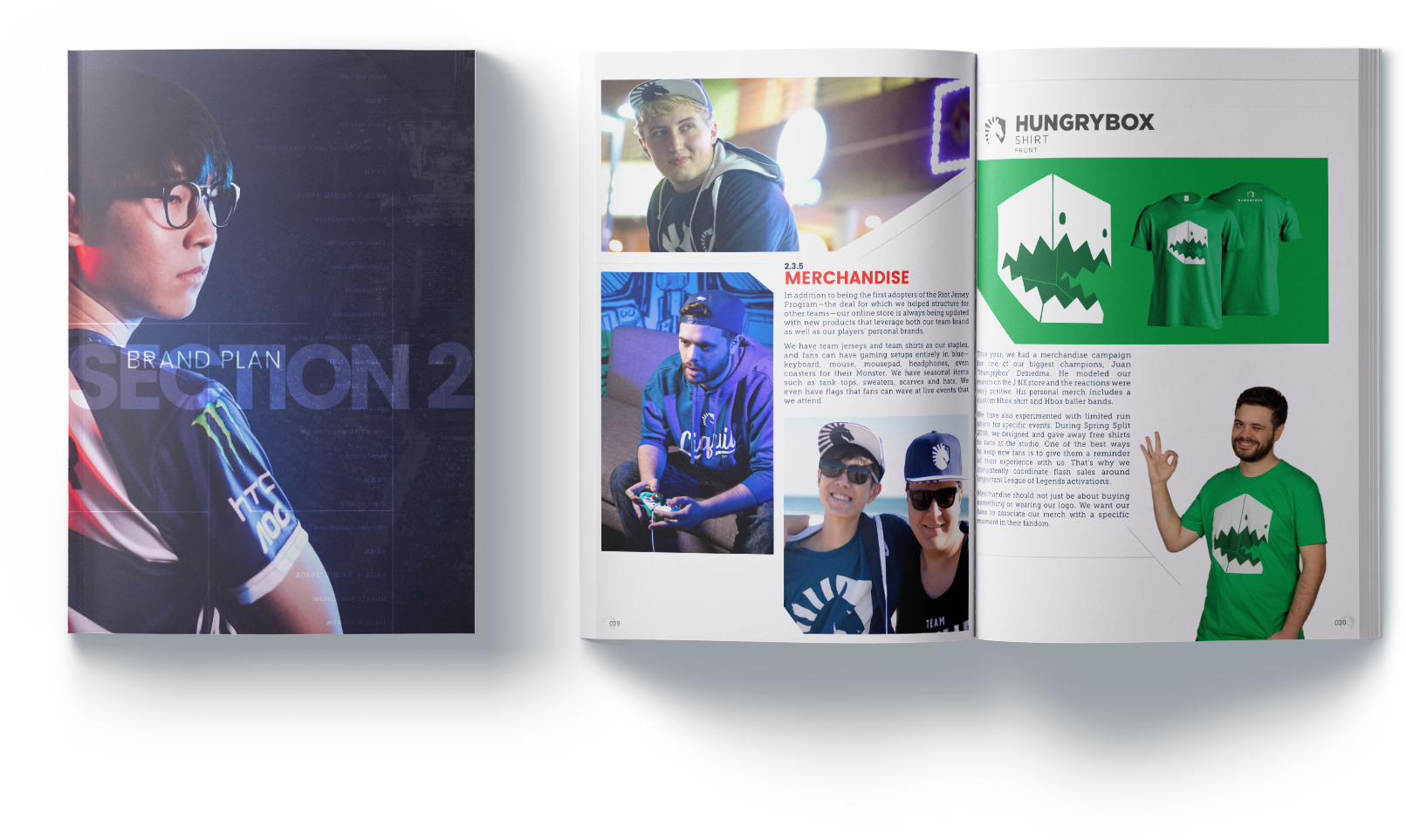 What goes into an application?
Riot Games was very exacting and detailed in what they wanted to see in the application, and it was up to us to oblige — and exceed. We were tasked with dissecting Team Liquid as an organization and explaining everything from its very beginnings, its raison d’etre, and its brand to the team’s long term goals and plans. Basically, we had to convince Riot that we belonged.
Our Application Team
Over 40 different people worked on the application, including editors, writers, graphics designers, team managers and coaches, analysts, and staff from social media, business development, HR, and legal departments, among others. Steve and Victor led the entire endeavor with the help of our Editor-in-Chief, completing the application in a little over a month. During the whole process, we were able to receive guidance and insight from several of our investors. 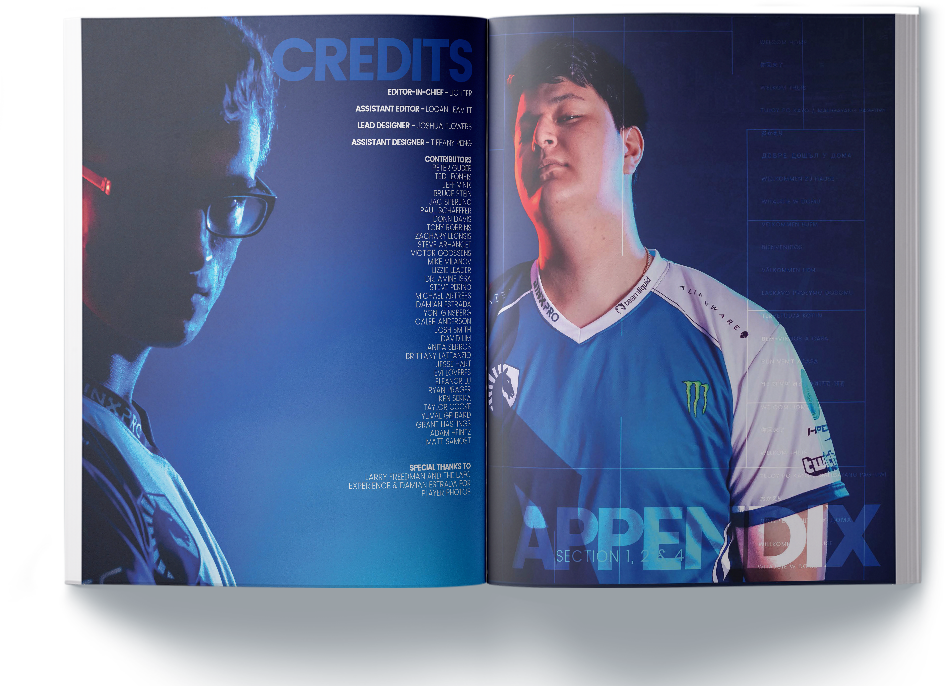 Charts and Graphs
Some things are best explained through pictures, and our application is full of useful graphs, charts, and tables. This chart, for example, explains our future support structure, which we fully intend to flesh out and expand. Aside from meaningful images, our application is annotated with useful links and references. 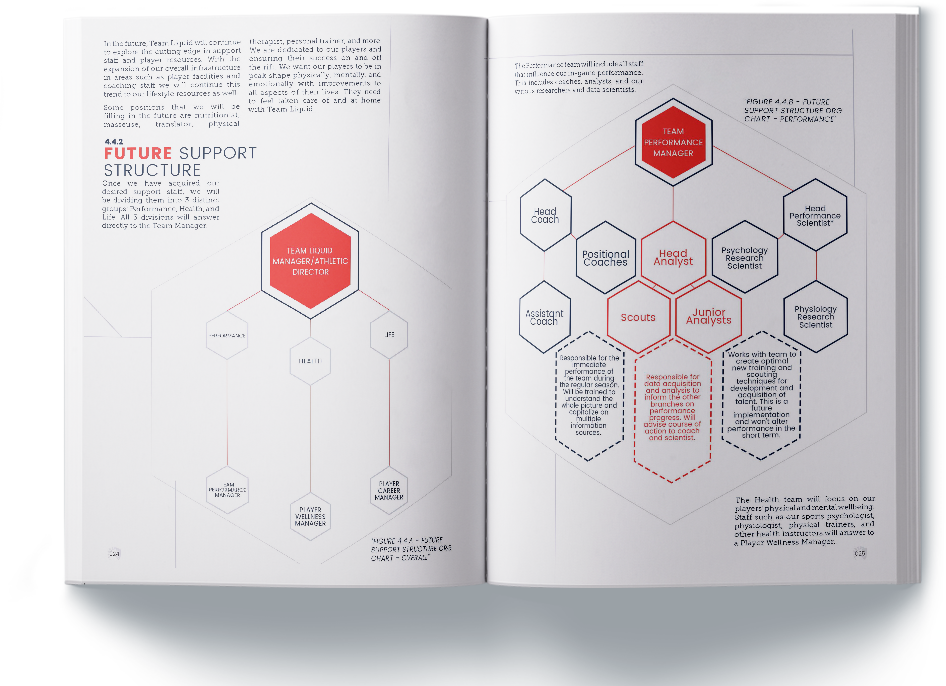 The Story of Steve
Steve is the face of our League of Legends franchise as the team’s co-CEO, and his biography was the natural starting point for our application. His bio spanned 15 pages and explored his first contact with video games, his start in esports and League of Legends, and his current day-to-day work as the team’s co-CEO. We also interviewed founder and co-CEO Victor Goossens, most of our coaches, and several staff. 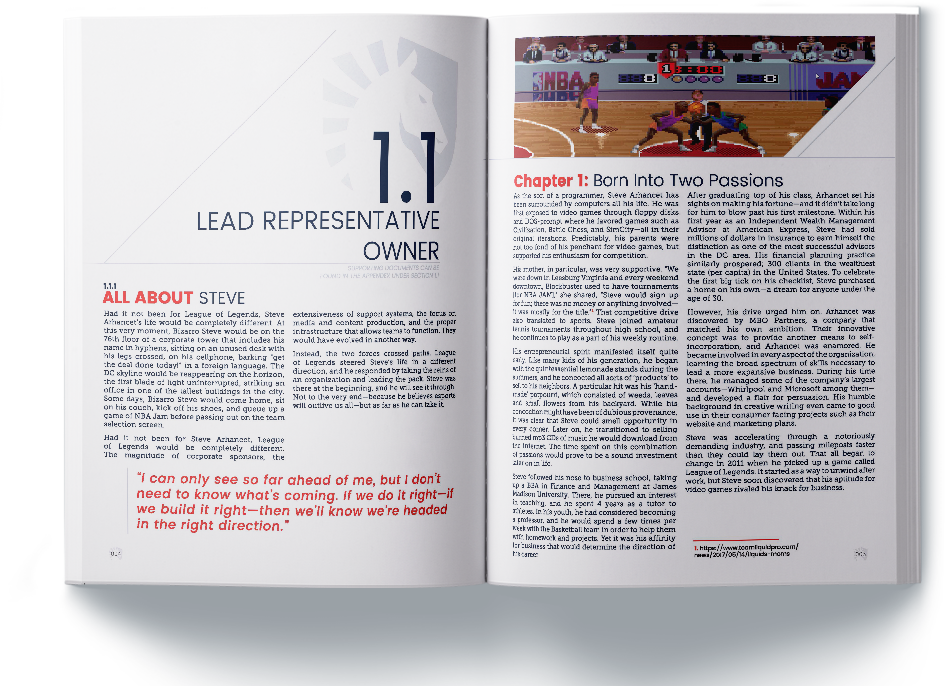 The History of Our Team
Team Liquid and Team Curse both have long histories in esports, and we explored many of our highs — and some of our lows — throughout the application. Here, we presented a brief background of our co-CEOs’ combined experience in esports as players, owners, and innovators. 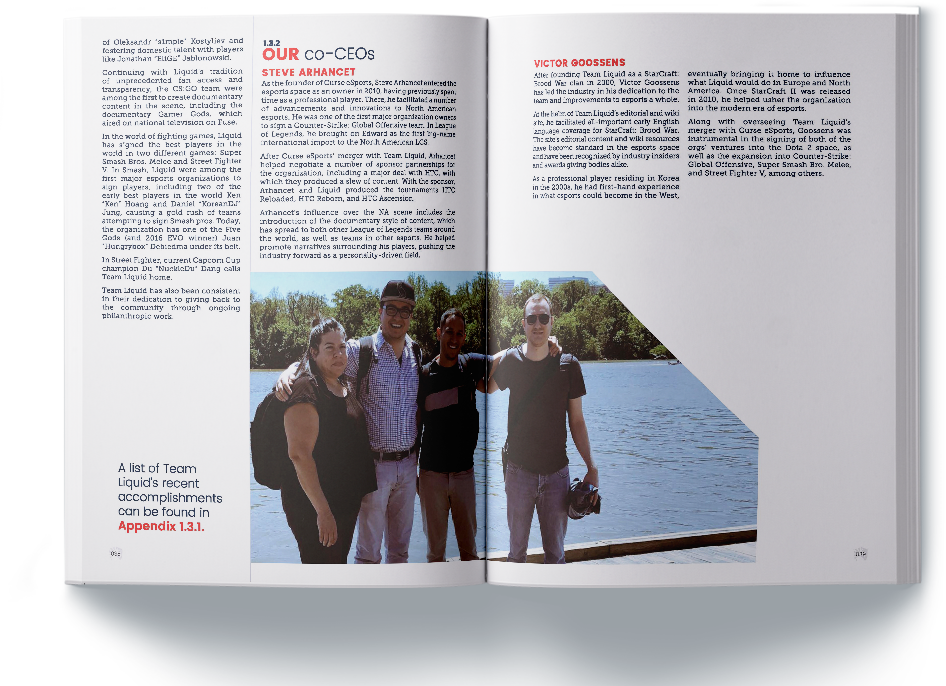 A Hands-On Approach
We have a very impressive investor network, and they shared their expertise in order to knock our application out of the park. aXiomatic helped out by providing key insights and sharing their experience in franchised sports. aXiomatic CEO Bruce Stein and Director of Communications Lizzie Leader were both heavily involved in the process by providing input and connecting us with the right people. Peter Guber, Ted Leonsis, and Jeff Vinik were actively involved by personally explaining aXiomatic’s plans, goals, and intentions, as well as giving review points during our final review 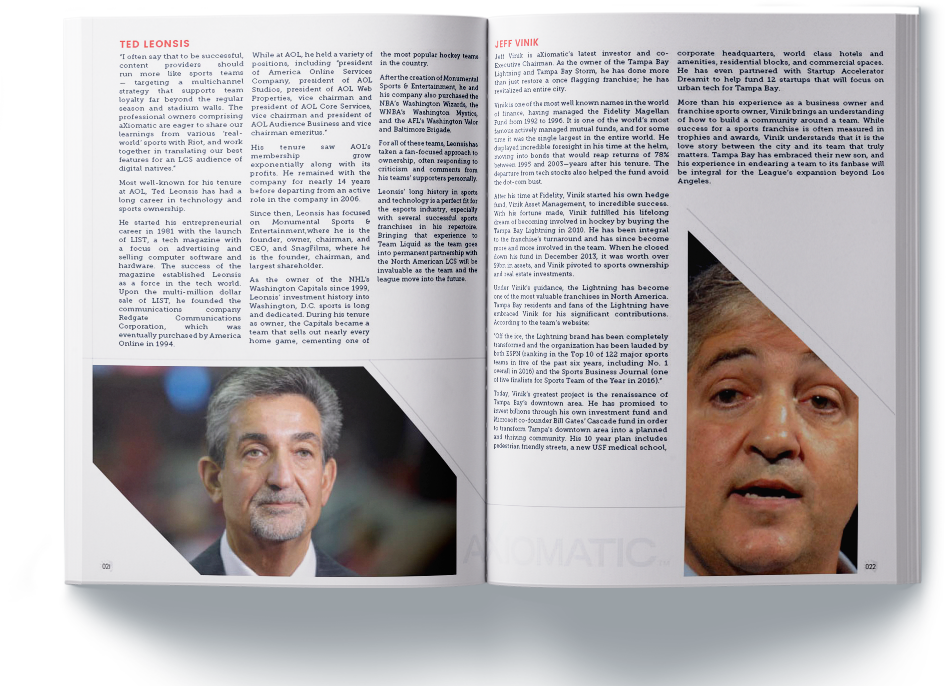 Help From High Places
We received a lot of advice from experts in sports and media, mainly Monumental Sports & Entertainment and Los Angeles FC through Zach Leonsis and Larry Friedman, respectively. We learned about how they grow their fanbase, how they combine sports and media, and how branding affects everything from location, to merchandise, to logos, and to pre-season activities. Our international team even had the pleasure of joining a virtual tour of the LAFC Experience Center in Los Angeles. 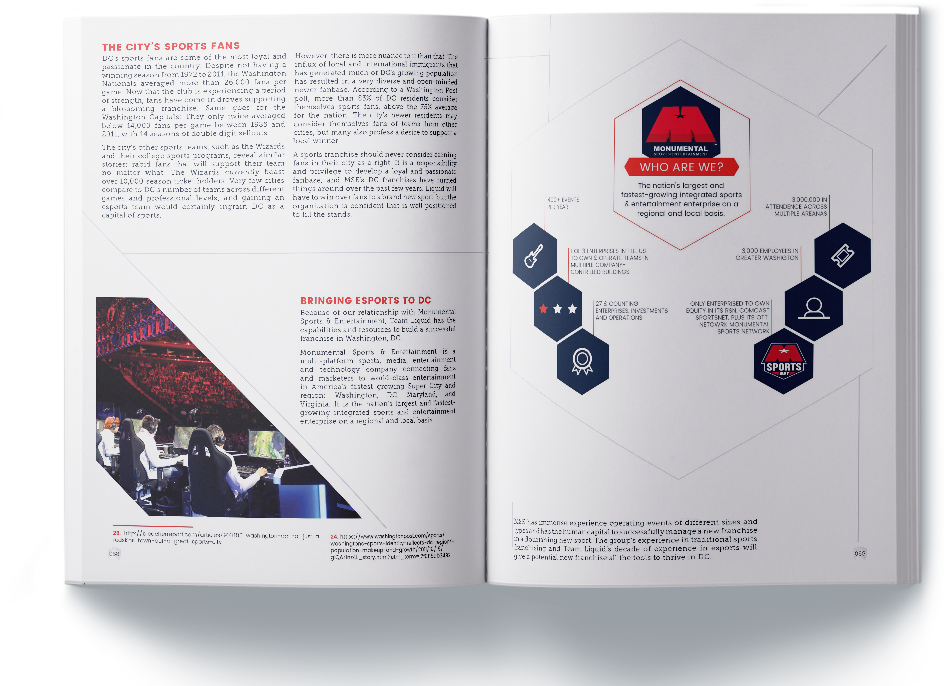 Literally Building Our Future
Riot wanted to see how teams were preparing for the future, and we showed them exactly how we were building it, starting with our new facility and office. We also covered the team’s human capital and support infrastructure to show how we provide the best for our players. 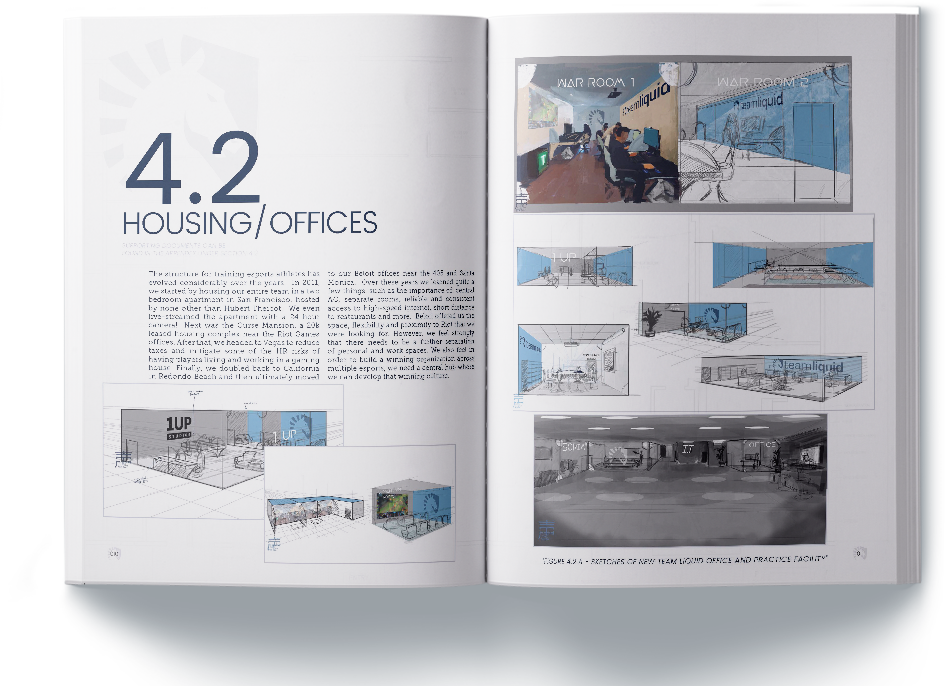 Creative License
Media is a big part of our DNA, and we release some of the best esports content through 1UP Studios and our team website. Whether it’s a no holds barred documentary, a meme-filled viral video, or a Players Tribune-style article, we put a lot of work into everything we do. And we’re planning, bigger, bolder features in the future. 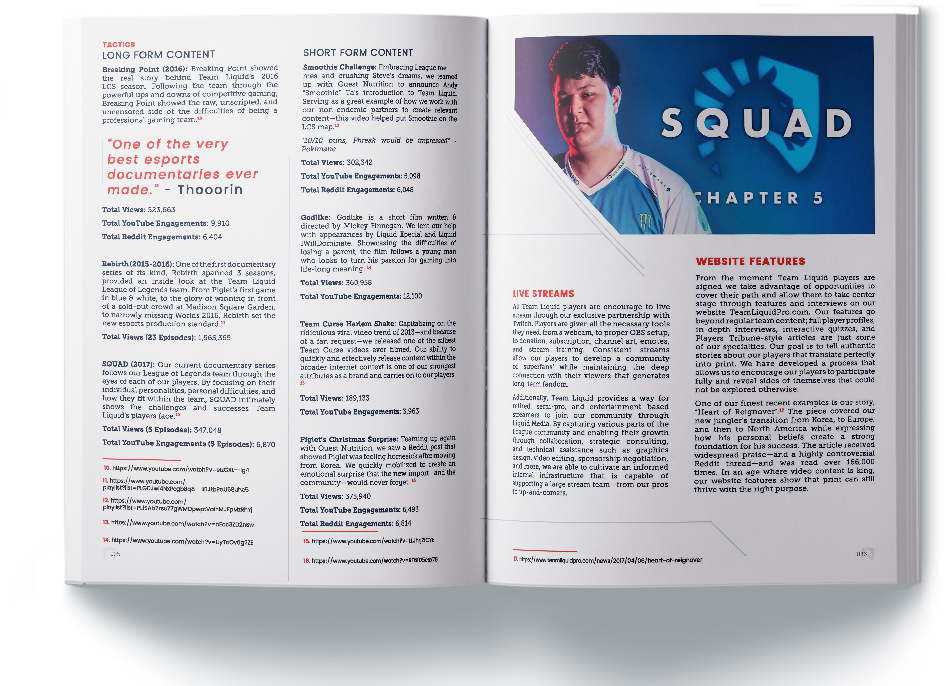 A Comprehensive Team Plan
A bulk of our application focused on our plans to field a successful team, including scouting methodologies, coaching structure, player development, the Academy League, and even a list of targets. We also explained our plans for the future of our players beyond gaming, and how we have been preparing them for life after the pros. Finally, we included a list of suggestions to Riot for ways to improve the league and how to support the players in a more holistic way. 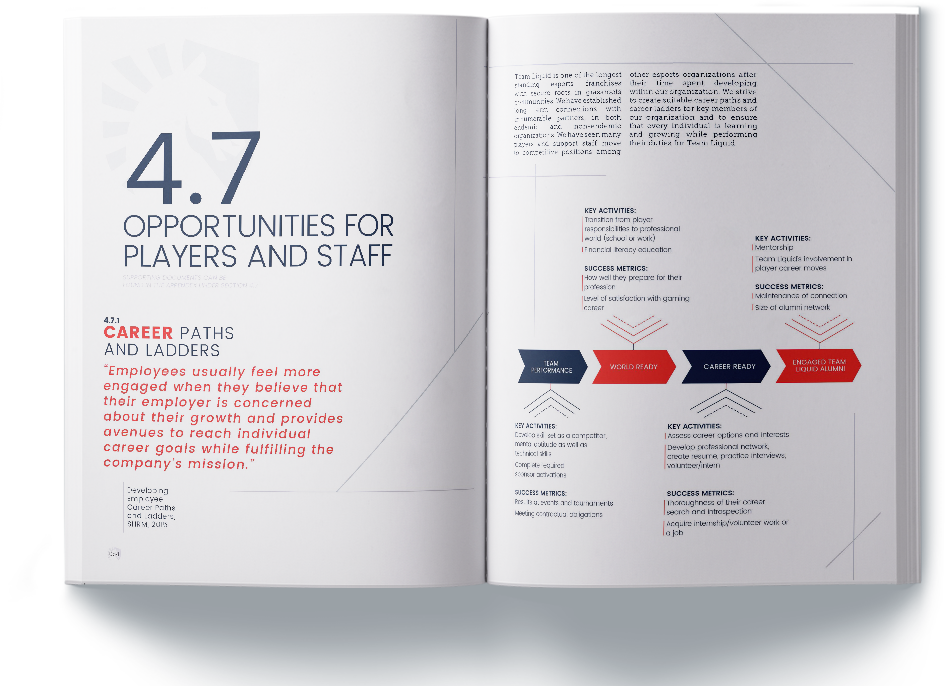 And Of Course, Our Fans
We couldn’t have done this without you, our fans, so you naturally received more than a few pages. We talked about our community, our fan-focused content, and all the big ideas we have to bring you all closer to the LCS experience. 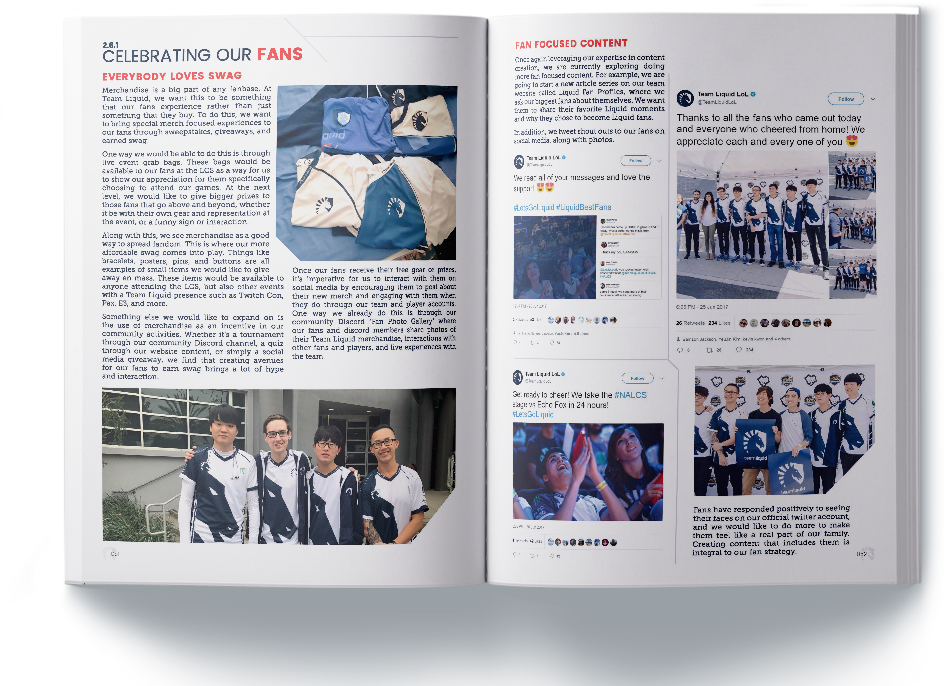